Merck to cut jobs in New Jersey and Pennsylvania, expand in Massachusetts

Discovery and early development chemists most impacted by shake-up 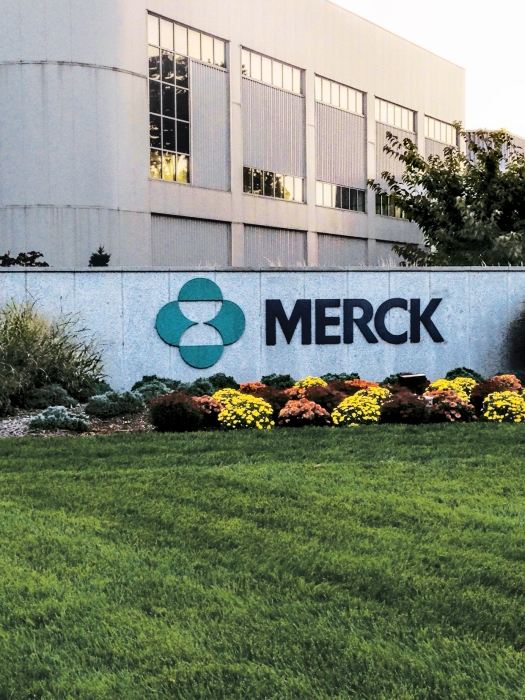 Merck & Co. is once again shaking up its early research operations. The big pharma firm will trim staff at three facilities with significant chemistry activities: its Kenilworth and Rahway, N.J., sites and its North Wales, Pa., screening facility. At the same time, new labs will open in the white-hot biomedical hubs of Cambridge, Mass., and the San Francisco Bay area.

Merck is not specifying the number of jobs lost in New Jersey and Pennsylvania. “Less than 10% of the discovery, preclinical, and early development group will be impacted, including separations and moves,” a spokesperson says.

The company says it is making the changes to get earlier access to science and technology from outside organizations and to augment its discovery and development capabilities.

The new labs in Cambridge, expected to open late this year, will be an expansion of its existing site. Dedicated to “emerging science,” the labs will initially focus on the microbiome and host-pathogen interactions. Already, Merck has posted job listings for microbiome researchers.

Meanwhile, interim labs in South San Francisco are expected to be up and running by early 2017. Merck will eventually unveil a new research site in the Bay area dedicated to cardiometabolic disease and cancer drug discovery, though it has not identified a location or planned opening for the facility.

Merck joins the growing cadre of big pharma companies raising their profiles in Boston and San Francisco. Last year, for example, Bristol-Myers Squibb said it would shutter R&D sites in Wallingford, Conn., and Waltham, Mass., and open a new hub in Cambridge.

For Merck, the shift to Cambridge marks yet another research overhaul. A first wave of job losses came after its 2009 merger with Schering-Plough. A second wave followed in 2013 after Roger Perlmutter took over as presidents of Merck Research Laboratories.