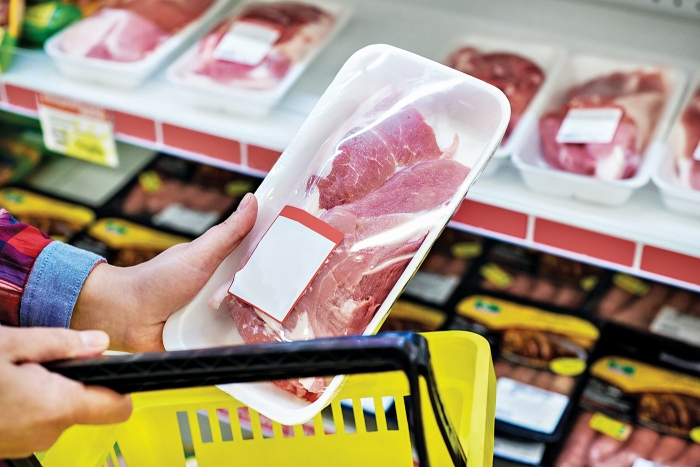 San Francisco recently adopted the broadest ban on polystyrene foam items in the U.S. As of Jan. 1, 2017, a new city ordinance halts sales of meat trays, egg cartons, plates, cups, packing peanuts, coolers, pool toys, and dock floats made of expanded polystyrene foam. The San Francisco Board of Supervisors cited the contribution of polystyrene foam to plastic pollution in waterways, adding that the material cannot be composted and is difficult or impossible to recycle. In recent years, San Francisco and several other large cities across the U.S. have banned carryout food and beverage containers made of the plastic foam.