‘An enduring challenge’: Are we up to the task? 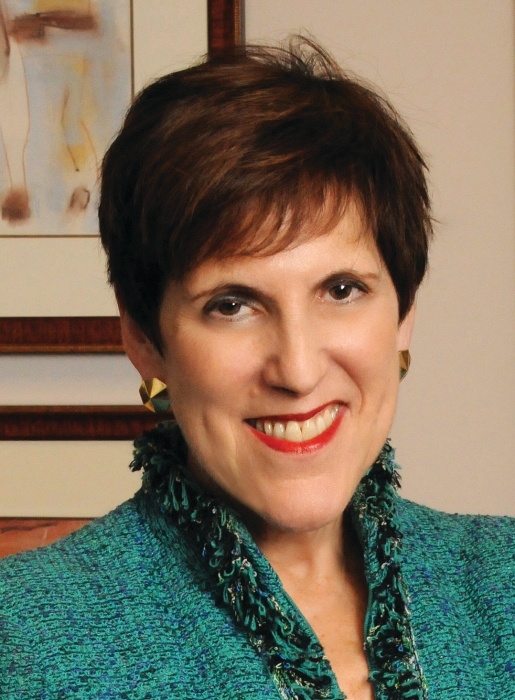 As this comment was in final production, the U.S. was convulsed with the deaths of black men by white policemen and white policemen by a black man. As the New York Times noted in an editorial on July 9, this nation is “a country drowning in grief.” It is truly a sad time for race relations in the U.S.

Amid the tragedy and turmoil, we should not overlook an important decision from the U.S. Supreme Court that is aimed at ensuring equality in education. On June 23, the Supreme Court handed down a long-awaited decision that gave supporters of affirmative action in colleges and universities important guidance. The decision in Fisher v. University of Texas at Austin said that admissions officials may continue to consider race as one factor among many in ensuring a diverse student body. It was a 4-3 vote, and the decision contained a warning that not all affirmative action programs will pass constitutional muster. But for many ACS members who have long toiled to ensure a more diverse and inclusive student body and workforce, the decision was monumental.

One of the core values of ACS is diversity and inclusion.

Justice Anthony M. Kennedy, writing for the majority and quoting a landmark desegregation case, said: “A university is in large part defined by those intangible ‘qualities which are incapable of objective measurement but which make for greatness.’ Considerable deference is owed to a university in defining those intangible characteristics, like student body diversity, that are central to its identity and educational mission. But still, it remains an enduring challenge to our Nation’s education system to reconcile the pursuit of diversity with the constitutional promise of equal treatment and dignity.”

This Supreme Court decision was announced as ACS was beginning its annual review of its strategic plan. One of the core values of ACS is diversity and inclusion—thus ensuring a diverse community of highly skilled chemistry professionals. This core value is more important now than ever before as the world faces daunting national and global challenges.

Meeting these challenges starts with getting students from under-represented groups—many of them first generation college students—interested in science and into college. The next step is getting students to major in chemistry and other science, technology, engineering, and math (STEM) fields. It takes mentoring and personal attention to ensure that these students continue their studies, graduate, and either enter the workforce or move on to graduate school.

One of ACS’s most successful programs in achieving diversity is the ACS Scholars Program, which recently reached an important milestone: $10 million in donations from ACS members, foundations, corporations, and other individuals to ensure that gifted African American, Latino, and Native American students with financial need can achieve their dreams of being a chemist or chemical engineer. A total of 2,840 students have taken part in this program, and more than 280 of these ACS Scholars have now received their Ph.D.s.

ACS Scholars are chosen by the Committee on Minority Affairs (CMA) ACS Scholars Program Subcommittee, whose members donate their time to review the hundreds of applications received each year. The new chair of the subcommittee is Daniel J. Mindiola, who was the very first ACS Scholar to receive a Ph.D. Mindiola received his Ph.D. from Massachusetts Institute of Technology in 2000. He is now Presidential Professor of Chemistry at the University of Pennsylvania. Mindiola succeeds Linette Watkins, who served as chair for many years. We owe Mindiola, Watkins, and all of the volunteers a tremendous debt for their service. In addition, we owe thanks to Robert J. Hughes, who has just retired from ACS after serving as manager of the ACS Scholars Program for nearly the entire lifetime of the program.

ACS receives many more applications to the ACS Scholars Program than it has money to award. You can help a deserving student reach his or her dreams and, at the same time, do your part toward ensuring that the chemistry enterprise has the diverse talent it needs to solve the monumental global challenges of our era. Please join me in making a donation to this program at www.donate.acs.org.

CMA invites you to learn more about diversity and what you can do at the ACS national meeting in Philadelphia next month. CMA is a cosponsor of five symposia on the meeting theme, “Chemistry of the People, by the People, for the People.” On Aug. 22, CMA and the Division of Professional Relations (PROF) host “Building Opportunities in the Chemical Profession: Exploiting the Power of Diversity & Inclusion,” “Diversity & Inclusion in STEM: LGBTQ+ Safe Zone Training for the Chemistry Community,” and, along with the Division of Chemical Education, “The Social & Chemical Science of Diversity Equity.” On Aug. 22, CMA and the Women Chemists Committee will also host “All the People, All the Paths in the Chemical Sciences.” On Aug. 23, CMA and the Division of Organic Chemistry cosponsor a half-day symposium on “New Trends in Organometallic Chemistry Leading to Organic Synthesis.”

As recent events have demonstrated, many challenges lie ahead in achieving diversity. Are we up to the task?