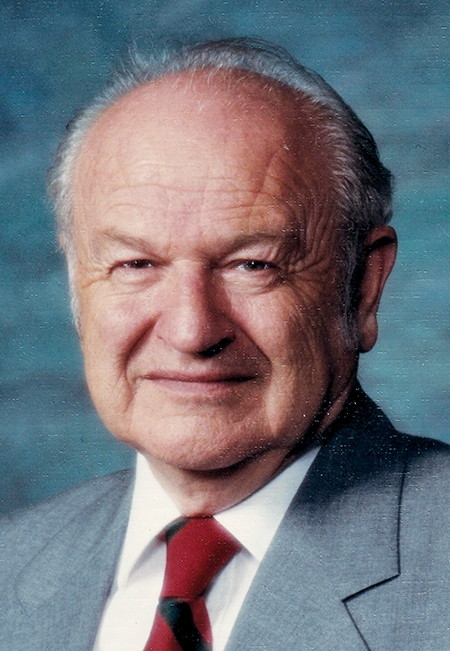 Credit: Courtesy of the Braithwaite family

“Charlie was a brilliant scientist, whose life was characterized by love, honor, and integrity. His career spanned 65 years, during which he founded his own chemical research laboratory, Cal-Colonial Chemsolve. He was awarded his first patent at age 23. Many more patents followed, covering a wide spectrum of inventions: fuel oils, resins, epoxies, and coatings. He began his career as a chemical engineer at Westinghouse Electric. Other positions followed: research chemist at Shell Oil, director of research at FMC Corp., and director of research and development at Productol. Most recently, he was a forensic consultant in cases involving organic chemistry, failure analysis, and hazardous waste.”—Charles H. Braithwaite III, son

Profiles
9 Black chemists you should know about
Obituaries
Obituary: Arthur D. Broom
Obituaries
Obituary: David A. Flanigan
Share X
To send an e-mail to multiple recipients, separate e-mail addresses with a comma, semicolon, or both.
Title: Charles H. Braithwaite Jr.
Author: Linda Wang
Chemical & Engineering News will not share your email address with any other person or company.