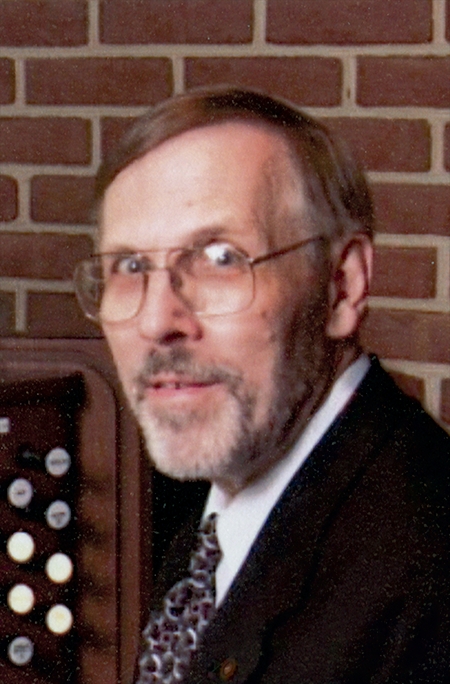 “Richard was a special mix of scientist and musician, having outstanding talent in both areas. Finishing first in his class at Carnegie Institute of Technology, he then obtained a Ph.D. in organic chemistry from MIT. His technical research areas included defense-related and air-bag technologies, for which he received 11 patents. He was humble, kind, gracious, of strong faith, and soft-spoken. When he spoke, all would hear his wisdom and humor. In ministry, he served 17 churches in eight states, accompanying young children’s choirs to acclaimed, professional musicians. He was devoted to Sallie, his wife of 50 years, daughter Merrie, granddaughter Aurora, and son-in-law David.”—Bruce and Jacklyn Benner, friends