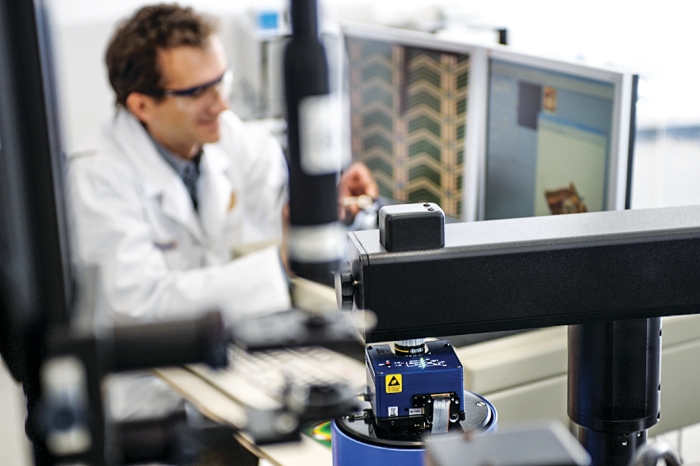 Merck KGaA, the world’s top producer of liquid crystals used in displays, is strengthening its stake in the business. The German firm has signed a license agreement with the British firm Nanoco allowing Merck to produce cadmium-free quantum dots, which are used to enhance color in liquid crystal displays. Separately, Merck says it will spend $17 million to build a plant that produces liquid crystal windows. In June 2014, Merck acquired Peer+, a Dutch firm specializing in such windows, which can be electrically activated to control external light.