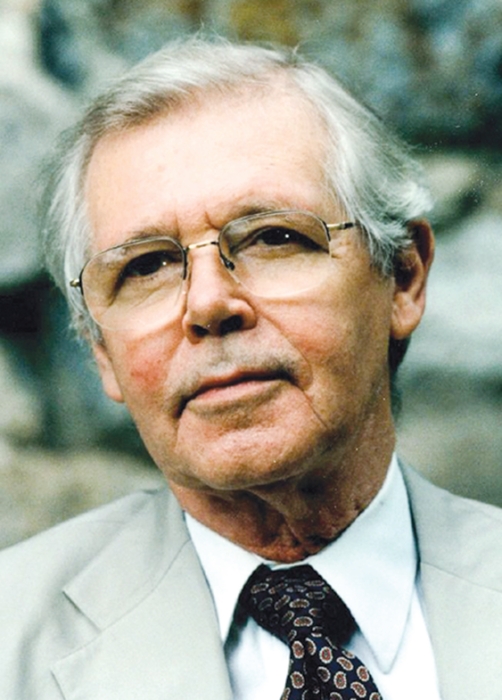 Credit: Courtesy of the Biemann family

“Klaus Biemann was a pioneer of organic mass spectrometry as well as an initiator of mass-spectrometry-based proteomics that changed modern biochemistry. While at MIT, he trained more than 130 graduate students and postdoctoral associates. Klaus’s many awards and honors include the Frank H. Field & Joe L. Franklin Award for Outstanding Achievement in Mass Spectrometry from ACS, and he was elected to the National Academy of Sciences in 1993 and to the American Academy of Arts & Sciences in 1966. The American Society of Mass Spectrometry annually bestows the Biemann Medal, initially endowed by contributions from his former students and associates.”—Robert C. Murphy and Ronald Hites, former Ph.D. students

Profiles
9 Black chemists you should know about
Obituaries
Obituary: Arthur D. Broom
Obituaries
Obituary: David A. Flanigan
Share X
To send an e-mail to multiple recipients, separate e-mail addresses with a comma, semicolon, or both.
Title: Klaus Biemann
Author: Linda Wang
Chemical & Engineering News will not share your email address with any other person or company.