1990 Joined the military to pay for college 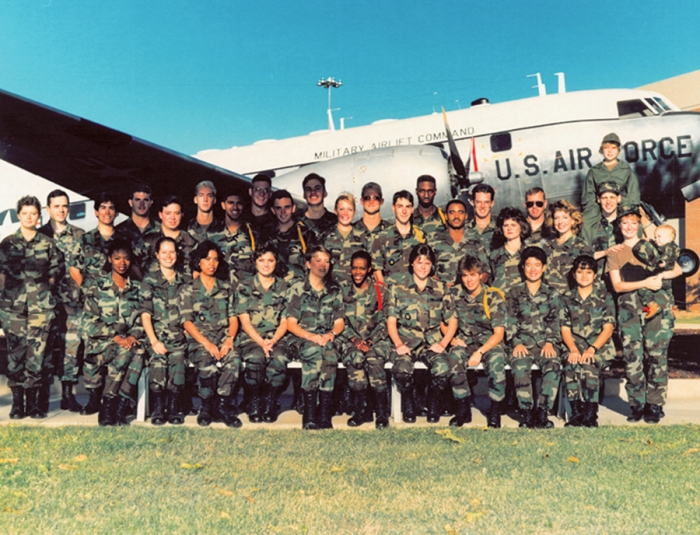 “I thought I wanted to be a doctor, so I enlisted as a medic” in the National Guard. At the same time, Breitung entered Illinois State University as a premed student. “But then I started taking chemistry, and I was won over.” He went on to get a Ph.D. in physical chemistry from the University of Wisconsin, Madison. All the while, he cultivated an early interest in art. “I befriended several artists in the M.F.A. program, and we put together a group art show in the student union.” 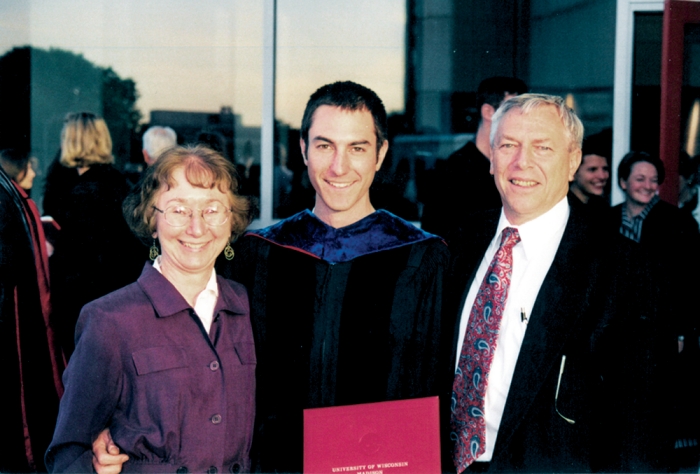 Upon receiving his Ph.D., Breitung got his first chemistry job as a research scientist for General Electric in Niskayuna, N.Y. “I became very interested in coatings and started working on coatings and thin films.” Meanwhile, he also volunteered at a local museum creating scientific exhibits.

2006 Changing careers from coatings to conservation

After seven years at GE, Breitung wanted to move to New York City. When he saw an ad in C&EN for an art conservation scientist at the Metropolitan Museum of Art (the Met), he applied: It was a perfect match for his interests in science and art. Breitung didn’t get the job, but he contacted department head Marco Leona to find out how he could work toward this type of job. “He was willing to offer me a fellowship for a year at a huge pay cut from industry.” Breitung took leave from GE.

2009 Working his way through Washington

Breitung returned to GE for seven months before moving to Washington, D.C., to take a job as an art conservation scientist at the Smithsonian. In that position, he identified dyes on textiles from Central Asia. In 2010, he got a job as a senior scientist at the Library of Congress, where he examined materials in magnetic tape and other media. Along the way, he kept in touch with Leona, who became a friend and mentor.

Today Fulfilling his dream at the Met 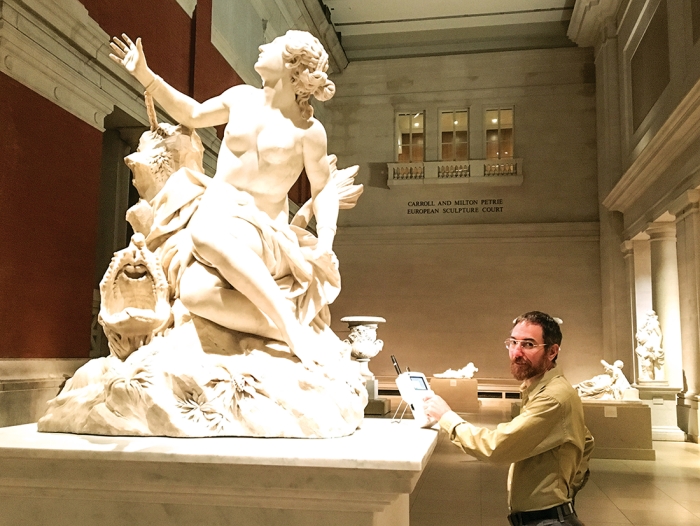 In 2015, Leona contacted Breitung when he had an opening at the Met. “He thought I had the right qualifications for the job, and he invited me to apply,” Breitung says. As a senior research scientist for the Met, Breitung is responsible for the chemical environment in the museum. “Whenever anything comes into the building and it might be used near the art, I vet it to make sure it’s okay to have next to the art.” He says that broadening his horizons was one of the best decisions he has made in his career. “I’m very happy I’m doing this job.”

Education
New international students cannot enter US for online-only programs
Education
Chemistry-style fun and games
Undergraduate Education
Block plan compresses one class into a few weeks for deeper learning
Share X
To send an e-mail to multiple recipients, separate e-mail addresses with a comma, semicolon, or both.
Title: Career Ladder: Eric Breitung
Author: Linda Wang
Chemical & Engineering News will not share your email address with any other person or company.