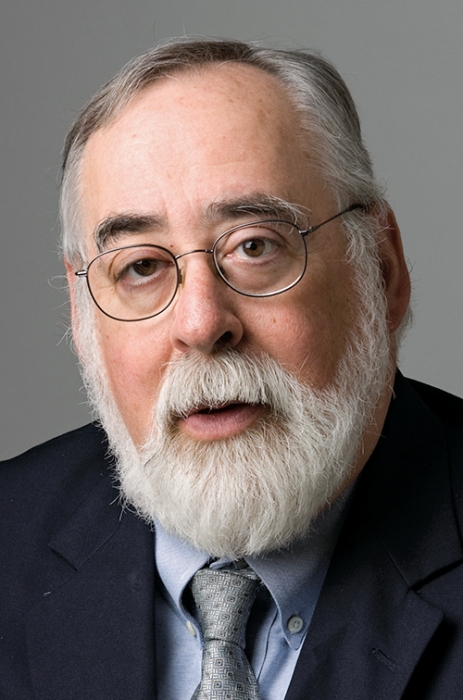 Six years ago, I began my position statement with a famous quote from Dickens: “It was the best of times, it was the worst of times. …” Little did I know how perceptive this quote would be for my term on the ACS Board of Directors.

I still maintain that in many ways it is the best of times for ACS. Every time I work with ACS staff, I am impressed by their exceptional levels of competence and commitment to the society. This combination is something one might expect from the executive leadership team that reports to the executive director and CEO, but it extends far beyond this group to characterize ACS staff at all levels. And it has been the basis upon which extraordinarily productive interactions between staff and members of the board have been built in recent years.

The good news about the past few years is the unanimity of purpose exhibited by the board of directors in the development of a strategic plan that is far more than a pleasant set of phrases printed on cards that fit in one’s wallet, but a true commitment to vitally important strategic themes that guide decisions about what projects and programs the society will fund.

Programs such as Project SEED, the ACS Scholars Program, AACT, the ACS Science Coaches program, and a host of other efforts are going to help us ensure a future in which the chemistry enterprise continues to make major contributions to solving so many of the problems the world faces. And these efforts are particularly important in what some of our members see as the “worst of times,” when the term “retrenchment” does not begin to describe what is happening to the careers chemists have undertaken since a group of 35 individuals met on April 6, 1876, to create what has become the world’s largest scientific society.

There is another famous quote that has been attributed to a disparate group of individuals that includes Niels Bohr, Mark Twain, and Yogi Berra: “It is difficult to make predictions, especially about the future.” I disagree; it is easy to make predictions. What is difficult is making accurate predictions of the future. Over the short term, I will posit that the society needs to become more flexible, more able to adapt to rapid change. It has to fight to ensure recognition of the role chemistry can play in solving many of the problems the world faces. It also has to be willing to take on difficult tasks, such as rethinking the role that local sections, divisions, and other groups within the society will fulfill and how they will meet the challenges we face. The good news is that the members of the ACS Board of Directors have demonstrated the ability to work well with each other in recent years, and they are ready to tackle the difficult questions about how to best adapt to the forces that shape society as a whole. They also have a realistic view of what can be done. The board cannot magically create new job opportunities for chemists, or reduce the unacceptable levels of unemployment we’ve recently experienced. But we can provide information that helps chemists understand new career opportunities that arise as well as provide the framework for networking that helps our members build successful careers.

Once again, I would like to thank the members of District II for having faith in my ability to represent them as a member of the board of directors. I hope to have the opportunity to continue working with the board on the issues ACS will face as we look into the future.

Candidates will not be notified of comments left on this webpage. To contact this candidate directly, e-mail gmbodner@purdue.edu.

Elections
For president-elect: Mary K. Carroll
Elections
For president-elect: Mary K. Carroll
Policy
For President-Elect: Peter K. Dorhout
Share X
To send an e-mail to multiple recipients, separate e-mail addresses with a comma, semicolon, or both.
Title: For District II Director: George M. Bodner
Author:
Chemical & Engineering News will not share your email address with any other person or company.