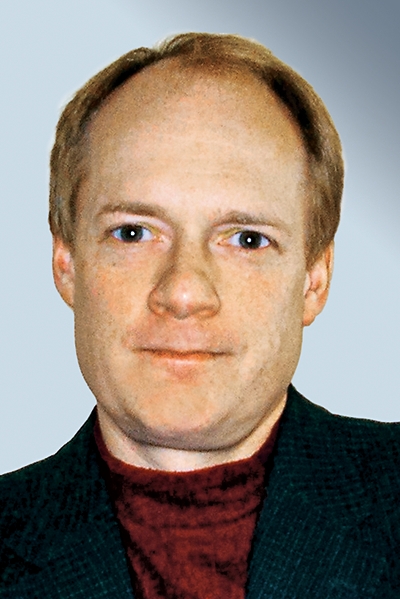 Timothy Swager, the John D. MacArthur Professor of Chemistry at Massachusetts Institute of Technology, is the winner of the 2016 Linus Pauling Medal Award, given annually by the ACS Puget Sound, Oregon, and Portland Sections in recognition of outstanding contributions to chemistry in the spirit of Linus Pauling, a native of the Pacific Northwest.

Swager is known for his work in innovative polymer and liquid-crystal designs, preparation and utilization of functionalized carbon nanomaterials, and chemical and biological sensing. He has developed chemical sensors using molecular wires, and these sensors have applications in detecting gunpowder and other explosives. His group has also developed fluorescent methods to detect chemical warfare agents and bacteria.

Swager will receive his award and present a talk during the Linus Pauling Medal Award Symposium & Awards Banquet on Nov. 12 at Pacific Lutheran University.