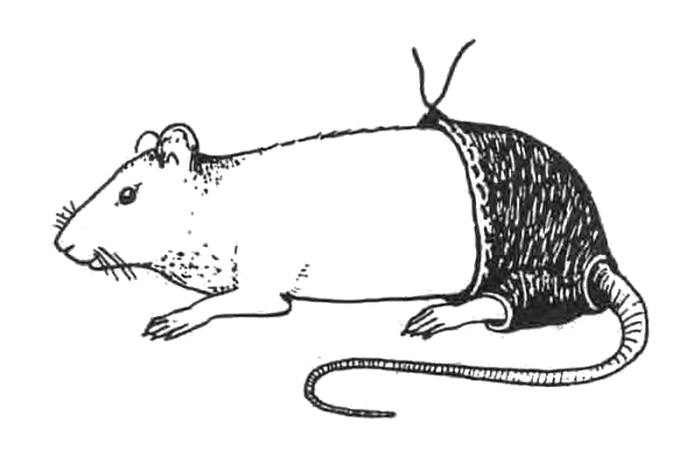 Rats in pants, a tome on fly collecting, and a man who lived among goats were just a few of the droll delights honored at the 26th Ig Nobel Prize ceremony. Actual Nobel Laureates handed out the awards, which honor achievements that first make people laugh and then make them think, on Sept. 22 at Harvard University’s Sanders Theatre. The ceremony was produced by the ever-entertaining emcee Marc Abrahams and those rapscallions of raillery at the Annals of Improbable Research. 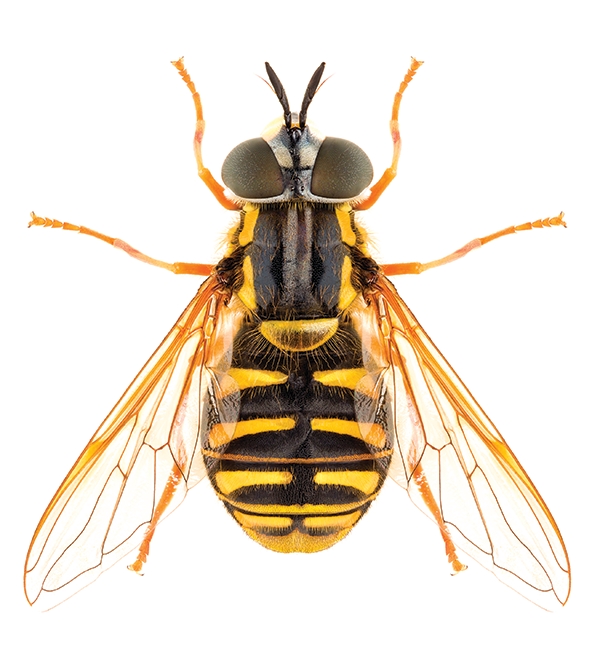 Before you slip on some polyester pants, consider the work of the late Ahmed Shafik, posthumous winner of this year’s Ig Nobel for Reproduction. In 1993, Shafik dressed 75 male rats in either 100% polyester, a 50%-50% polyester-cotton mix, 100% cotton, 100% wool, or nothing at all. He then studied the effect of these sartorial selections on the rats’ sexual activity. Rats sporting pure polyester or the blend seemed less interested in sex, Shafik noted, possibly because the tiny trousers induced “electrostatic fields” in the rats’ unmentionables (Eur. Urol. 1993,24, 375). 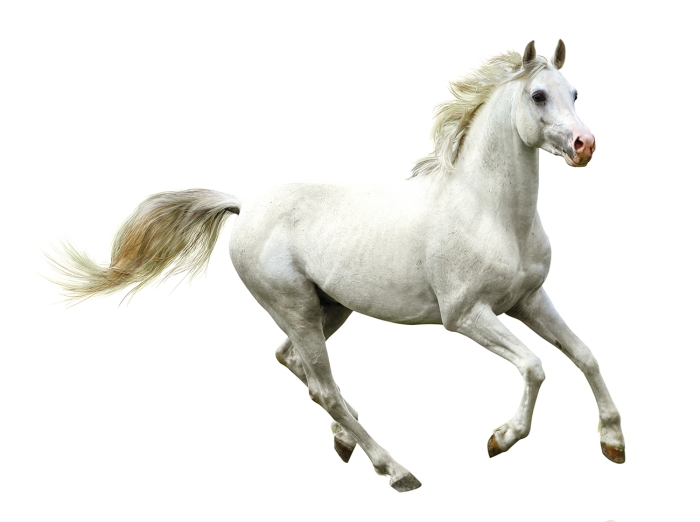 Work devoted to flies took two prizes this year. Swedish entomologist and author Fredrik Sjöberg garnered the Literature Prize for his autobiographical work“The Fly Trap.” It is the first book in a trilogy “about the pleasures of collecting flies that are dead, and flies that are not yet dead,” according to the Ig Nobel citation. Researchers led by Gábor Horváth of Eötvös University took home the Physics Prize for their discoveries that white-haired horses are the most horsefly-proof equines (Proc. R. Soc. B 2010, DOI: 10.1098/rspb.2009.2202) and that dragonflies are fatally attracted to black tombstones (Freshwater Biol. 2007, DOI: 10.1111/j.1365-2427.2007.01798.x). 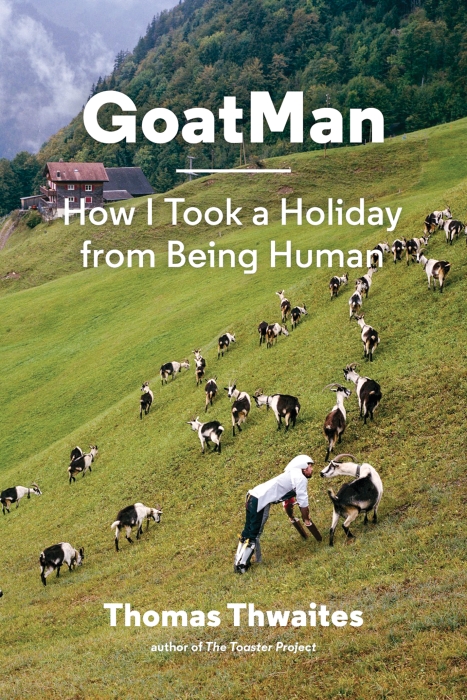 Charles Foster, author of “Being a Beast,” and Thomas Thwaites, who wrote “GoatMan,” shared the Biology Prize. Foster has lived in the wild, at different times, as a badger, an otter, a deer, a fox, and a bird. Thwaites prefers the company of goats and even created prosthetics so he could move like a goat and roam in their company.

The Chemistry Ig Nobel, near and dear to the readers of this magazine, was awarded to automaker Volkswagen “for solving the problem of excessive automobile pollution emissions by automatically, electromechanically producing fewer emissions whenever the cars are being tested.”

Easing the irritation of an itch on your left arm can be accomplished by looking into a mirror and scratching your right arm, reported Christoph Helmchen and colleagues at the University of Luebeck, who won the Medicine Ig Nobel (PLOS One 2013, DOI: 10.1371/journal.pone.0082756).

The University of Amsterdam’s Bruno Verschuere and colleagues received the Psychology Prize for work in which they asked a thousand museum visitors how often they lie and then decided whether to believe their answers (Acta Psychol. 2015, DOI: 10.1016/j.actpsy.2015.06.007).

[+]Enlarge
Credit: Shutterstock
A new view: Perception Prize awarded for studying how the world looks when viewed upside down between one’s legs. 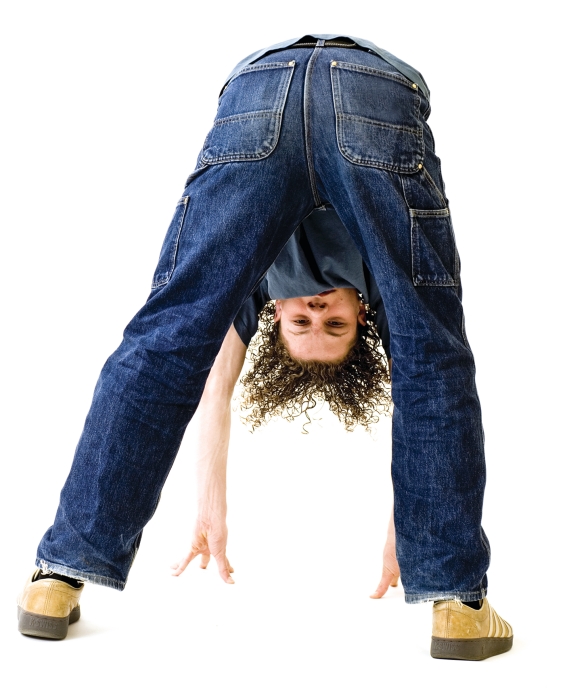 Credit: Shutterstock
A new view: Perception Prize awarded for studying how the world looks when viewed upside down between one’s legs.

Gordon Pennycook of the University of Waterloo and coworkers earned the coveted Peace Prize for their landmark paper “On the Reception and Detection of Pseudo-Profound Bullshit,” (Judgm. Decis. Mak.2015,10, 549).

Finally, Ritsumeikan University’s Atsuki Higashiyama and Osaka University’s Kohei Adachi won the Perception Prize “for investigating whether things look different when you bend over and view them between your legs” (Vision Res. 2006, DOI: 10.1016/j.visres.2006.04.002).

The Ig Nobel ceremony can be viewed in its ­entirety at youtube.com/improbableresearch, and National Public Radio’s “Science Friday” will air an edited recording of the ceremony on the day after Thanksgiving.