Synthetic chemist Jin-Quan Yu, microbiologist Dianne K. Newman, and geobiologist Victoria J. Orphan have been named 2016 MacArthur Fellows. The award, commonly called the “genius grant,” is given each year to people of exceptional creativity who show promise for important future advances. Recipients receive a no-strings-attached stipend of $625,000 paid out over five years by the John D. & Catherine T. MacArthur Foundation. 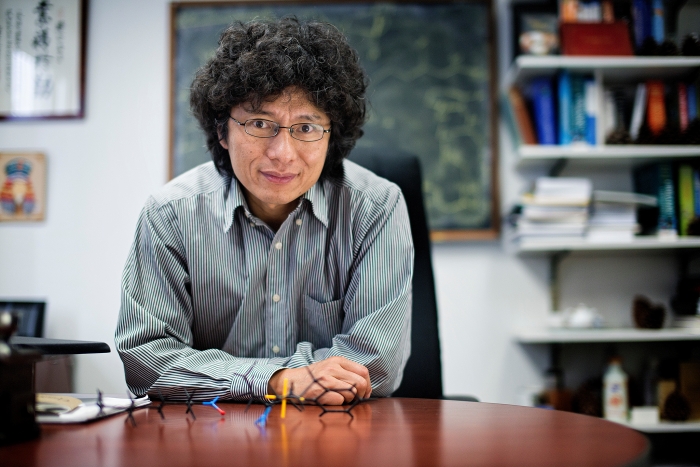 Yu, 50, a researcher at Scripps Research Institute, was awarded the MacArthur grant for his “pioneering new techniques for the functionalization of carbon-hydrogen (C–H) bonds,” which is a go-to method for chemists creating pharmaceuticals and agrochemicals. Just a few weeks ago, Yu reported the results of a 14-year effort to activate methylene groups, the most common class of C–H bonds, and to convert them into chiral centers—what was a long-standing challenge for organic chemists and which is likely to become a textbook reaction. And in June, Yu was a keynote speaker at the Green Chemistry & Engineering Conference, where he described how C–H functionalization can be an important tool in developing environmentally friendlier chemistry. 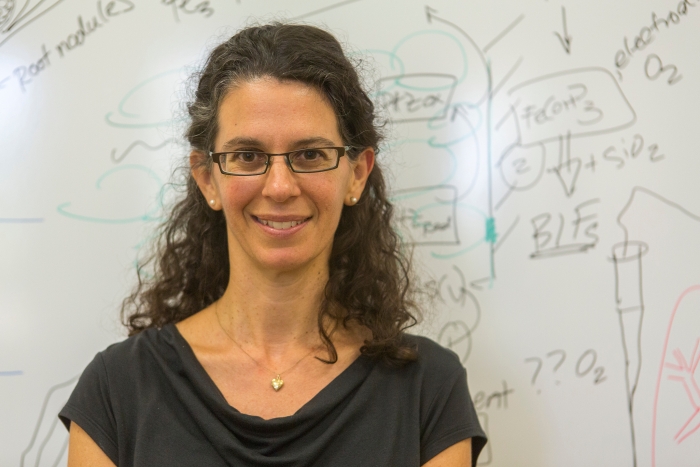 Newman, 44, a Caltech scientist, studies the chemical processes by which bacteria have shaped Earth, often focusing on the metabolism of prehistoric microbes. She’s examined how ancient bacteria used iron instead of water in photosynthesis, and how the bacterial biomarker 2-methylhopane found in rocks can provide insight about the low oxygen environments of bygone eras. Newman has also discovered how the pathogen Pseudomonas aeruginosa produces a phenazine called pyocyanin to optimize biofilm formation, an activity these bacteria carry out in the lungs of cystic fibrosis patients. 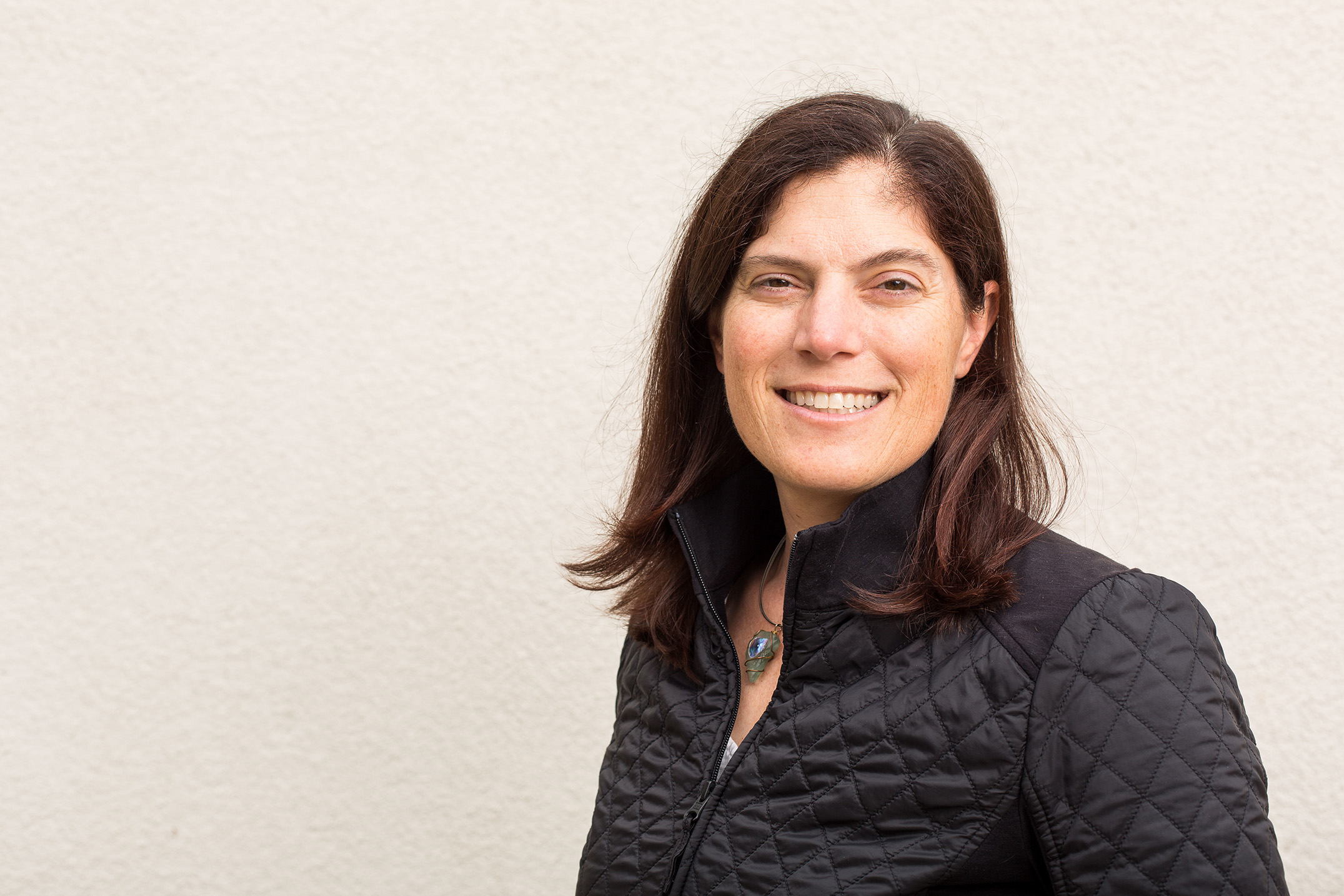 Orphan, 44, also a Caltech scientist, received a genius grant for her work on nutrient cycling of microbes in extreme environments, work that supplies essential knowledge about the key determinants of our planet’s climate. Orphan has teased apart the mechanisms by which deep sea microbes eke out an existence through the anaerobic oxidation of methane, a greenhouse gas that would otherwise end up in Earth’s atmosphere. She’s also discovered how certain archaea and bacteria turn dissolved nitrogen gas into useful nitrogen-based compounds such as nitrate (NO3-), ammonia (NH4+), and cyanide (CN-).

Among the 23 awardees, which include individuals from journalism, law, fine arts, and the humanities, are also physicist Manu Prakash from Stanford University, who in part works to develop soft materials; computer scientist Subhash Khot from New York University; and bioengineer Rebecca Richards-Kortum from Rice University.