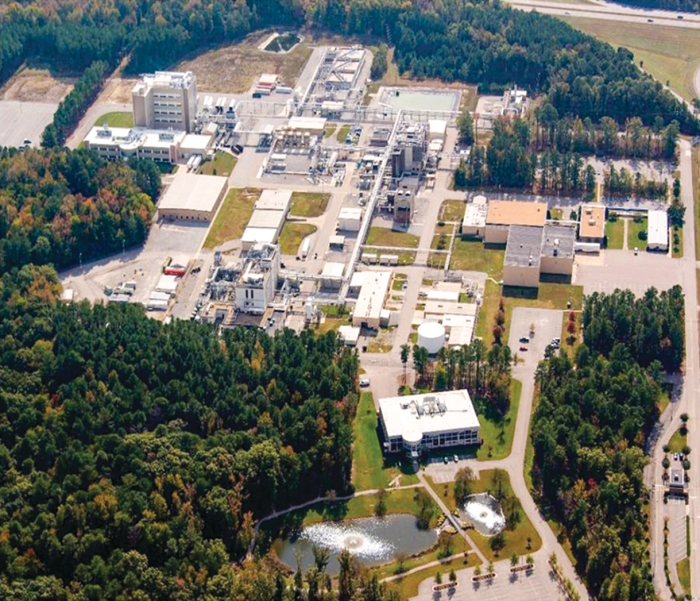 Contract manufacturer Ampac Fine Chemicals (AFC) has become “tricoastal” by adding a facility in Petersburg, Va., to its sites in Rancho Cordova, Calif., and La Porte, Texas. A specialist in hazardous and energetic chemistries, AFC sees a good fit in the Virginia site, which is currently closed but has a history of producing controlled substances and highly potent active pharmaceutical ingredients (APIs).

The acquisition also fits with an AFC history of getting deals on underutilized sites. The La Porte plant was idle when AFC bought it in 2010. Designed for hazardous chemistries, it was built in 2001 by PPG Industries and sold in 2007 to Italy’s Zambon, which soon after scaled back its U.S. plans. AFC celebrated the restart of the La Porte plant earlier this year.

AFC bought the Virginia facility from UniTao Pharmaceuticals, a subsidiary of China’s Tenry Pharma Group. UniTao purchased the site, which was about to be closed, in October 2014 from Germany’s Boehringer Ingelheim for $22.5 million. By March 2015, however, UniTao had decided not to reopen it.

Unlike the Chinese and Italian firms, AFC is an established U.S.-based API maker. And CEO Aslam Malik says the company is seeing robust customer demand for its core technologies and capabilities. The four-plant Virginia facility adds more than 300,000 L of capacity. When owned by Boehringer, it employed as many as 240 people. AFC is retaining a core team from UniTao to support the transition.