Twists, turns, and a terrible pain in your side; amazing mazes 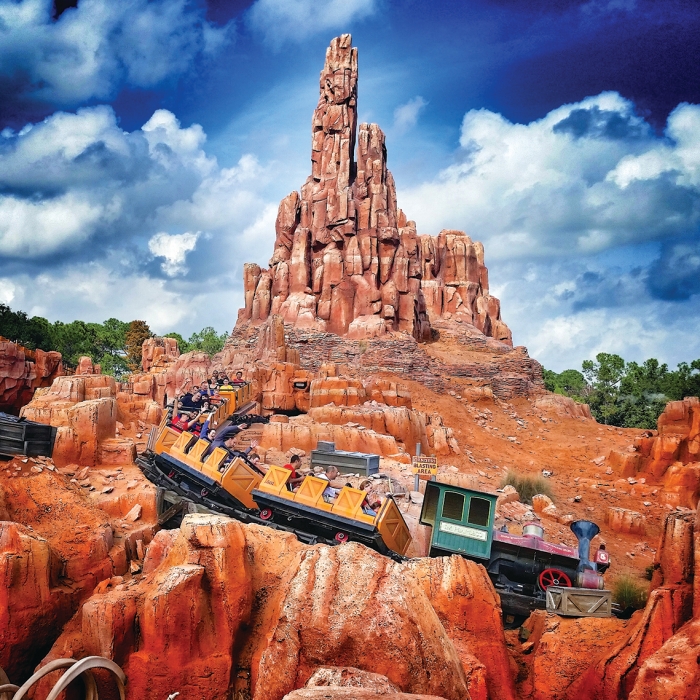 For people plagued by the pain of kidney stones, a trip to the Magic Kingdom in Orlando may be in order.

A recent study led by Dave Wartinger, a professor emeritus in the department of osteopathic surgical specialties at Michigan State University, shows that riding roller coasters may help certain people pass their kidney stones. The idea came when a patient returned from vacation extolling the therapeutic effects of Disney World’s Big Thunder Mountain Railroad. “The same patient, on three consecutive rides, passed three stones in a row,” Wartinger tells Newscripts. “When he told me that, I just couldn’t ignore it.”

To put this anecdote to the test, the researchers made a clear, silicone cast of one of the patient’s kidneys. They mounted his three stones inside, filled it up with urine, and took it for a total of 20 spins on ol’ Thunder Mountain. Luckily for other guests, Wartinger and his coauthor kept their pee-filled model in a backpack, held between them at kidney height, while on the coaster. Afterward, they inspected it to see if the stones had changed position. They found that where they sat made a big difference: The stones passed at a much higher rate in the rear cars (J. Am. Osteopath. Assoc. 2016, DOI: 10.7556/jaoa.2016.128). 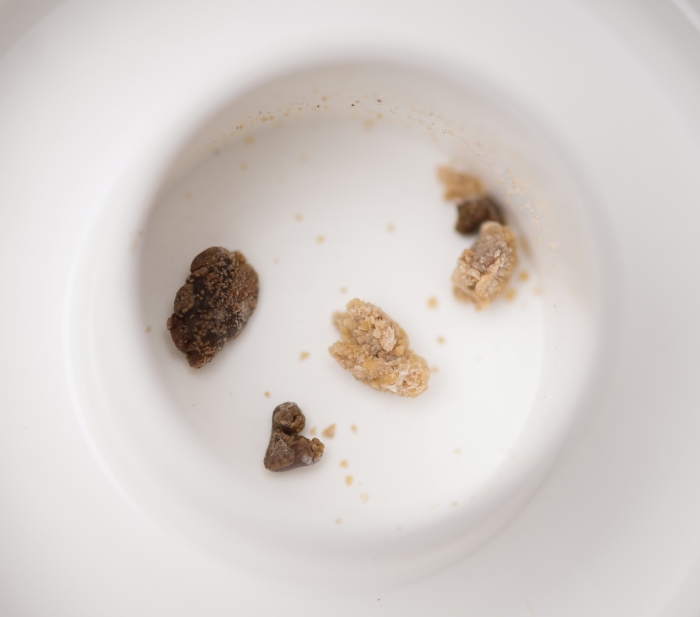 Wartinger estimates that he has now gone on more than 240 rides to test various models and stones. His record is 20 times in one day. “It’s fun for about the first six times,” he says. By the time you get up to ride 12 or 13, however, “the novelty is gone, I assure you.”

The study’s findings could be helpful for people with stones that are 4 mm or smaller, which 99% of people can pass without surgery. Wartinger says larger stones won’t fit down the tube into the bladder: “It’s like trying to give birth to a 20-lb baby—it’s just not going to happen.”

Although 95% of his research has been on Thunder Mountain, Wartinger insists there isn’t anything miraculous about the coaster. This ride just happened to provide the right pattern of shaking and jostling to knock his patient’s stones clear. “Our recommendation is that if you have a stone that is small enough, go to an amusement park and ride everything that you feel comfortable riding,” he says. “You will probably encounter something that’s going to help jar your kidney stones loose.”

Artists of the corn

If warm climes and roller coasters aren’t your thing, check out Mike’s Maze in Sunderland, Mass. Though it won’t cure your renal woes, it may charm you into distraction. 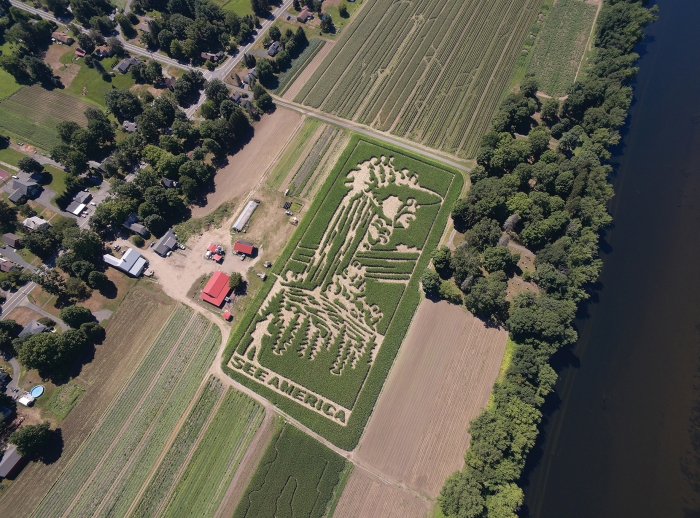 Credit: Will Sillin
Outstanding in their field: Mike’s Maze delights year after year.

Legend has it the corn maze was born of a boozy Christmas party as a collaboration between Mike Wissemann and a friend, local artist Will Sillin. They played with a variety of methods over the years, including GPS and coordinate math, to produce maize likenesses of Charles Darwin, Julia Child, Salvador Dalí, and more.

Since Sillin’s retirement, Mike’s son Dave and daughter-in-law Jess have taken creative control. Jess handles the design and execution, while Dave is in charge of organizing the activities that take place inside the maze. The husband-and-wife team has upped the tech factor: A video feed transmitted by a hovering drone helps them determine exactly which cornstalks need to go.

This year’s theme commemorates the 100th anniversary of the National Park Service, and the maze design was inspired by a Work Projects Administration poster from the 1930s promoting Yellowstone National Park. Visitors can take a ranger entrance exam, identify wildlife, and marvel at a homemade, quarter-scale model of Old Faithful. With all the insanity surrounding the election this year, Dave tells Newscripts, he thinks the national parks are something unique that most people agree make America great.

Environment
Phony felines and dogged determination
Astrochemistry
Industrious bees fill in for coworkers, inspire Mars mission
Education
Holiday Gift Ideas
Share X
To send an e-mail to multiple recipients, separate e-mail addresses with a comma, semicolon, or both.
Title: Twists, turns, and a terrible pain in your side; amazing mazes
Author: Alexandra Taylor
Chemical & Engineering News will not share your email address with any other person or company.