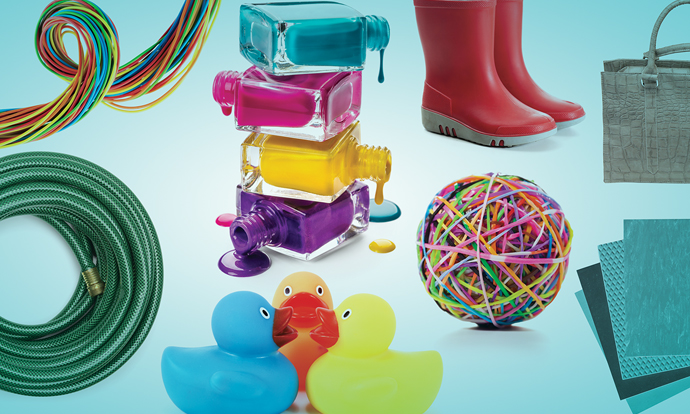 Credit: Shutterstock
Phthalate plasticizers, used in a variety of plastic products such as these shown, have long been under scrutiny as endocrine-disrupting chemicals. 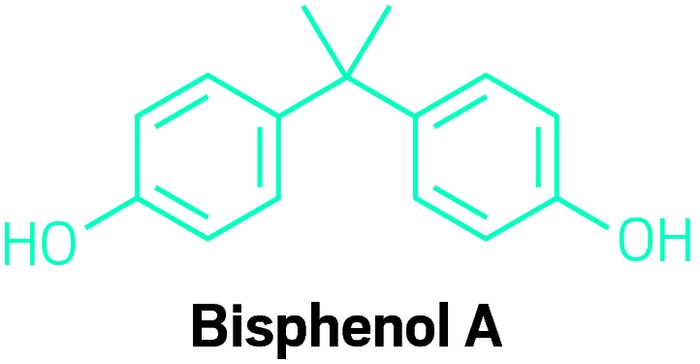 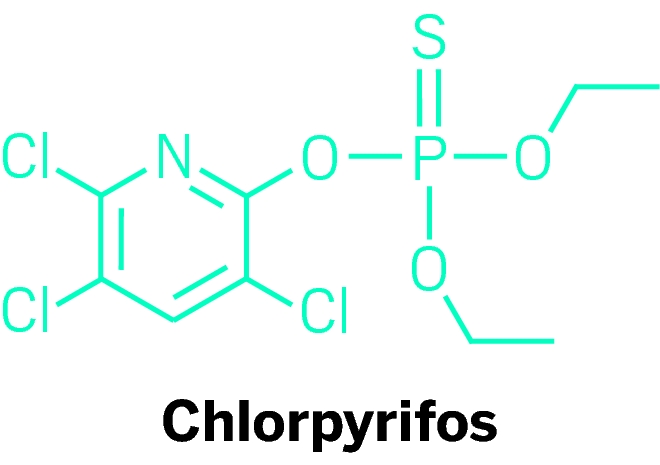 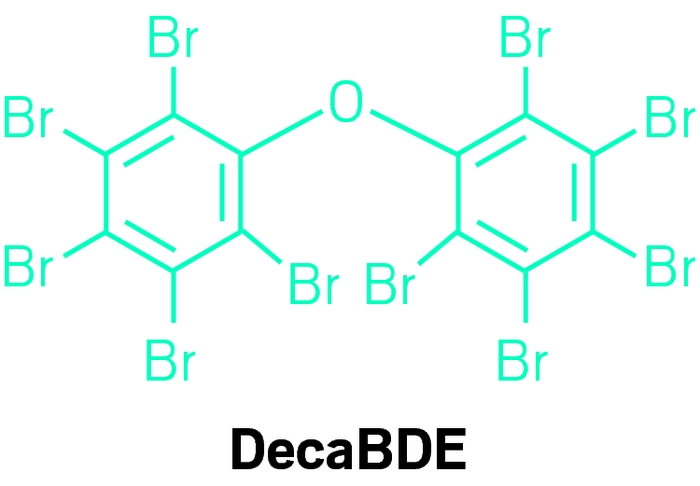 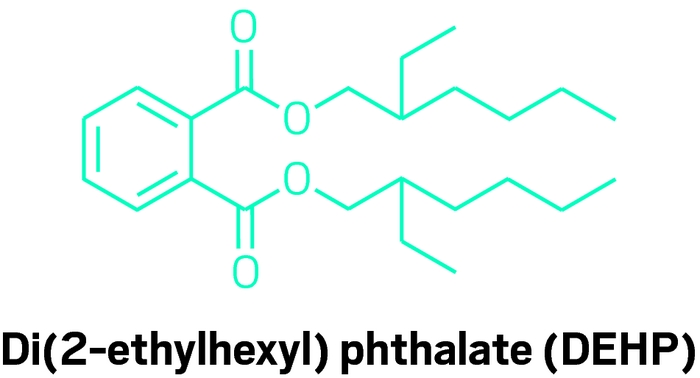 These compounds, commonly found in consumer products and their packaging and associated with pharmaceutical and agricultural chemical use, can interfere with hormone function and contribute to the development of a variety of diseases and health problems.

The study’s authors, who are experts in endocrine disruptor research, attribute the difference in GDP share to differences in health and safety policies as well as in chemical industry regulations. They argue that their findings indicate that the U.S. should adopt more stringent requirements for chemical testing, even going beyond those in the recently revised Toxic Substances Control Act.

In the new study, the team led by health epidemiologist Leonardo Trasande of New York University School of Medicine reviewed blood sample and urine analyses to document the presence of endocrine-disrupting chemicals in participants in the U.S. National Health & Nutrition Examination Survey (NHANES), which annually gathers information about disease prevalence and risk factors for major diseases. The researchers then used computer models to project disease totals based on those chemical exposures and to calculate the estimated health costs and lost income for each disease.

Trasande and coworkers focused on chemicals including polybrominated diphenyl ethers (PBDEs), organophosphates, phthalates, and bisphenol A, which are components of or used in making plastic bottles, metal cans, detergents, flame retardants, toys, cosmetics, and pesticides. The researchers say their analysis helps confirm that routine endocrine-disrupting chemical exposure increases rates of neurological and behavioral disorders, such as autism and attention deficit/hyperactivity disorder, leading to diminished IQs. They say the chemical exposure also increases rates of male infertility, birth defects, obesity, diabetes, and some cancers.

For example, the analysis shows that yearly exposure to PBDE flame retardants and organophosphate pesticides accounts for nearly two-thirds of the U.S. total disease burden associated with endocrine disruptors, mostly from neurological damage caused in the unborn. Specifically, Trasande says, annual PBDE exposure accounts for 43,000 cases of “intellectual disability” and 11 million lost IQ points in children, with an associated disease burden of some $266 billion. Meanwhile, pesticide exposure is estimated to cause 7,500 disability cases each year and 1.8 million lost IQ points, with a total health cost of $44.7 billion.

“Based on our analyses, stronger regulatory oversight of endocrine-disrupting chemicals is needed,” Trasande says. “This oversight should include not only safety tests on the chemicals’ use in the manufacture of commercial products before the chemicals receive government approval, but also studies of their health impact over time once they are used in consumer products.”

In a statement provided to C&EN, the American Chemistry Council, the chemical industry’s main trade association, strongly rejected the results and conclusions of the analysis. The study “is the latest in a series of papers in which Dr. Trasande and his colleagues demonstrate a casual indifference toward scientific principles, yet a dogged pursuit of headlines,” according to ACC. “The paper’s conclusions are speculative at best and based on incomplete, inaccurate information about the relationship between chemicals and human health.”

The ACC statement further states that some of the chemicals in the study do not meet the World Health Organization’s definition of endocrine disruptors, that the authors have cherry-picked studies that show incomplete and inconsistent correlations between the chemicals and disease, and the methods the authors use to generate the economic data have been criticized by economists and the European Commission.

“The only thing more troubling than the paper’s many flaws is that it does virtually nothing to advance the protection of public health,” the ACC statement continues. “ACC strongly supports the U.S. Environmental Protection Agency’s Endocrine Disruptor Screening Program, and we will continue to contribute meaningful, scientifically validated data to help policymakers make sound decisions about the safety of chemicals in commerce.”

“Endocrine disruption radically alters the traditional view of the balance of benefits and negatives associated with the chemical enterprise,” says Terrence J. Collins, a chemistry professor and director of the Institute for Green Science at Carnegie Mellon University, in response to the new study. “It is vital that endocrine disruption enter the education of chemists as a top priority and that we deal with the challenges in a timely way. Much progress has been made in laying the foundation for strategically coping with endocrine disruption, and this report provides new information to help understand why that is important.”

Environment
Accounting for public heath gains from pollution control
Environment
Agencies Gearing Up On Flame-Retardant Risks
Environment
Risk-Assessment Study Fuels Debate Over Toxicity Of Industrial Chemicals
Share X
To send an e-mail to multiple recipients, separate e-mail addresses with a comma, semicolon, or both.
Title: Putting a human cost on endocrine disruptors
Author: Stephen K. Ritter
Chemical & Engineering News will not share your email address with any other person or company.

Robert Buntrock (October 19, 2016 9:28 PM)
I agree that this study is less than accurate. As a former lab chemist in Ag chemicals, first I've heard organophosphates were endocrine disruptors. Neurotoxins yes, but over a wide range of toxicities. How were the IQ points lost calculated? Obviously not over the number of cases cited. And 10,700 attributable deaths to phthalates (again, a wide range of toxicity)? The correlations with autism and ADHD are apparently just that, not causation or sole causation or else or else there would be far more cases of each. I'll have to get the original paper to try to answer these questions. Otherwise, it looks like headline hunting.
Reply »