Running up to the ACS national meeting 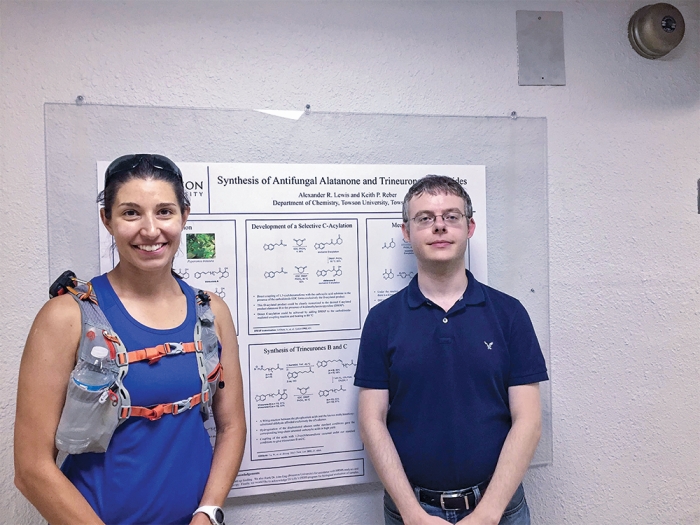 For most people, preparing for an ACS national meeting involves packing their bags and taking a plane, train, or automobile. But for ACS Senior Education Program Manager and long-distance runner Ashley Donovan, preparing for the ACS national meeting in Philadelphia this fall meant lacing up her sneakers and running the approximately 300 km from ACS headquarters in Washington, D.C., to the Pennsylvania Convention Center in Philadelphia.

This past August, as part of an ACS Education Division initiative, Donovan ran 30 km a day for 10 days and visited students and faculty at 10 universities along her route to Philadelphia. Her goal was to find out how the various universities were preparing for the meeting and share ACS resources available to students and faculty. To read about Donovan’s journey and her observations, visit communities.acs.org/groups/run-to-philadelphia-august-2016.

ACS News
ACS outreach at the USA Science & Engineering Festival and March for Science
Environment
ACS celebrates launch of Southwestern China Chapter
Careers
Disability travel award now available
Share X
To send an e-mail to multiple recipients, separate e-mail addresses with a comma, semicolon, or both.
Title: Running up to the ACS national meeting
Author: Linda Wang
Chemical & Engineering News will not share your email address with any other person or company.