A manufacturing facility intended to reduce the U.S. plutonium stockpile by turning surplus weapon-grade material into a mixed-oxide (MOX) fuel may not be operational until 2048, according to the Department of Energy. The Mixed Oxide Fuel Fabrication Facility partially built at DOE’s Savannah River Site was once expected to be completed this year. But the facility near Aiken, S.C., has faced political setbacks, construction delays, and growing cost estimates for nearly two decades. DOE says the facility, which would convert a total of 34 metric tons of weapon-grade plutonium into fuel, could cost more than $17 billion to complete on its extended timeline. Earlier this year, President Barack Obama moved to terminate the project in his fiscal 2017 budget request in favor of diluting and disposing of the excess plutonium. If completed as intended, the facility would fabricate MOX fuel, a blend of plutonium dioxide and depleted uranium dioxide, for use in commercial nuclear power plants. Converting weapon-grade plutonium into fuel is a nonproliferation effort that would make the material less viable for use in nuclear arms. 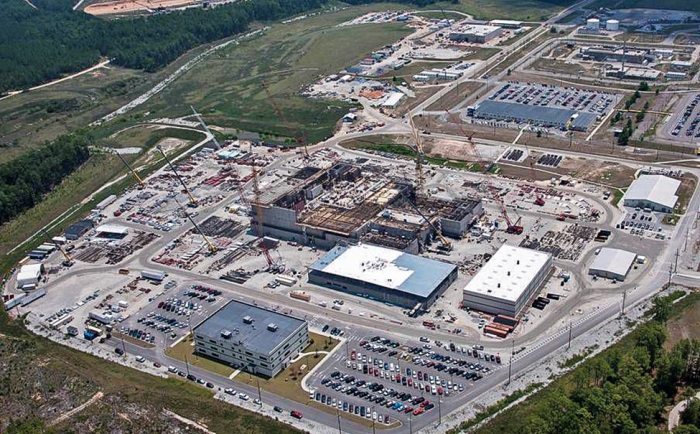