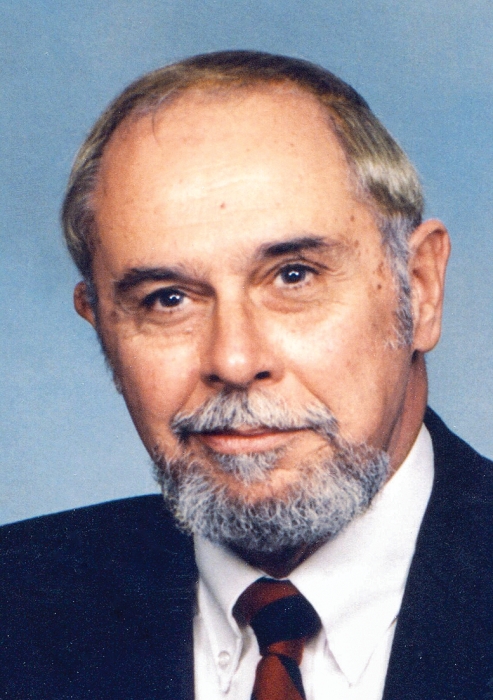 “Dr. Anastassiou was a distinguished internationally renowned physical organic chemist known for his pioneering work in synthesis and the study of fundamentally significant molecules, orbital symmetry, and pericyclic transformations. His work on thermally generated cyanonitrene resulted in the discovery of a thermochemical heavy atom effect. Later, his research involved the synthesis, study, and classification of potentially aromatic π-excessive hetero[8], hetero[9], and hetero[13]annulenes and thermal behavior of homo and hetero bicyclo[m.n.o]nonatrienes. His primary research years were spent at DuPont’s Central Research Department and Syracuse University.”—Hamid S. Kasmai, former postdoctoral fellow