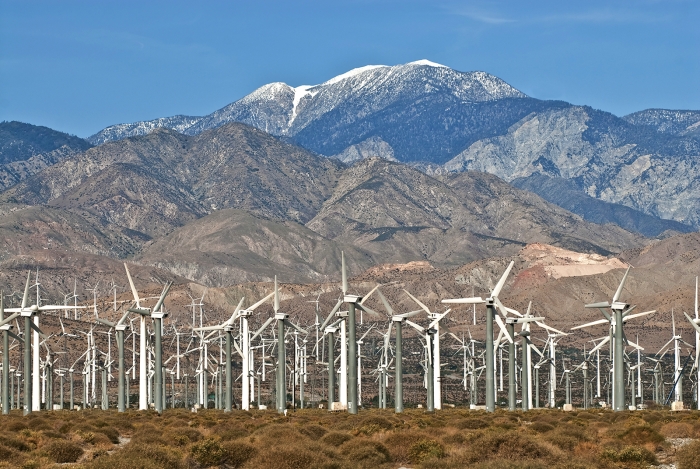 During the next few decades, electricity generation worldwide will undergo a transformation, shifting to renewable energy and away from coal, says the International Energy Agency. In a report, IEA predicts that nearly 60% of all new power generation capacity from now until 2040 will come from renewable energy sources—primarily wind and solar. By 2040 in most parts of the world renewables-based generation will be competitive with other sources without subsidies, according to the report. Solar will see its costs cut by 40 to 70% by 2040 and onshore wind cost will decline by 10 to 25%, IEA predicts. About 35% of new generation is anticipated to come from natural gas. Coal use, on the other hand, is expected to decline to about 8% of new generation over that same period. In contrast, during the last 25 years, coal was the top source of new generation. The report also predicts significant gains in energy efficiency. Despite these shifts, IEA says, deeper cut in greenhouse gas emissions will be needed to stem the worst impacts of climate change.