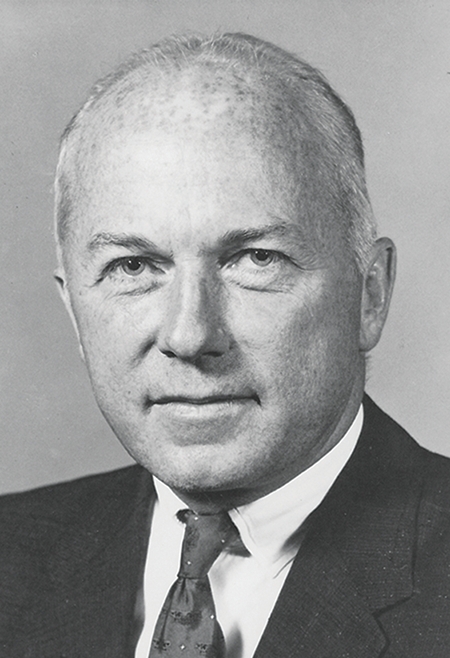 Credit: Courtesy of the Smith family

“Shea was born in Chicago but lived most of his life in St. Louis and Marblehead, Mass. He married Carol Shepard in 1947, and they had four sons. He worked for Monsanto for more than 25 years, and he held several positions, including corporate director of marketing research, assistant to the president and secretary of the executive committee, and international planning director. After his retirement in 1977, he consulted, taught policy at the University of Missouri, St. Louis, and was editor of the newsletter Blue Chip Economic Worldscan. A sports enthusiast, his hobbies included skiing, tennis, sailing, hunting, swimming, and fly-rod fishing.”—Philip Smith, son