Greater representation of chemistry sought in the symbolic characters

You’re firing off a punchy text about your day to a friend or colleague—but wait, there’s no petri dish emoji. You scroll through your phone’s keyboard looking for a flask or a lab coat. No luck. The nerd face, sweat droplets, and microscope emoji will have to do until a set of science emoji arrive.

Symbols of science
Unicode currently contains nearly 1,100 emoji, a handful of which represent science, including: 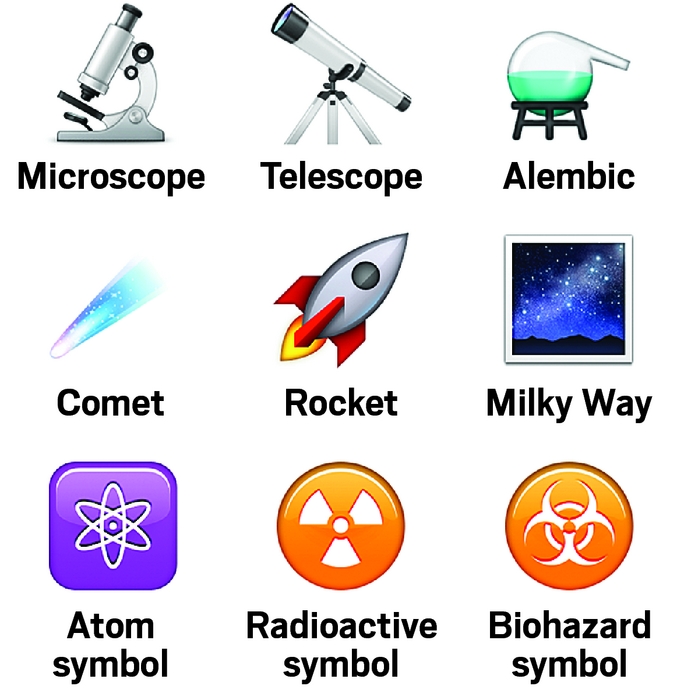 Credit: iEmoji
More could be on the way. These are a few of those that have been proposed: 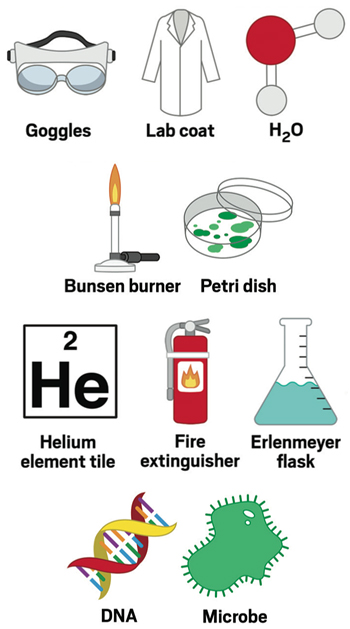 Credit: iEmoji
More could be on the way. These are a few of those that have been proposed:

Emoji have been around since the late 1990s, starting as graphical renditions of earlier emoticons, such as :-) and :-(. In recent years, the expressive icons have grown in popularity thanks in part to the ubiquity of smartphones, which contain dedicated keyboards for the characters. Some chemists disparage emoji as “illiteracy-promoting drivel,” while others view them as a way to express sentiment that transcends linguistic, cultural, and generational barriers.

The faces, gestures, and trove of digital objects that now comprise nearly 1,100 emoji characters have made their mark on popular culture. In 2015, the “face with tears of joy” emoji had the highest global usage of any emoji, and Oxford Dictionaries named it word of the year.

Emoji have broad appeal, says Jennifer 8. Lee, organizer of Emojicon, the first emoji-themed conference, and cocreator of the dumpling emoji that is expected to come to keyboards in 2017. “We’re all communicating with the same vocabulary.”

The limited number of emoji creates constraint and the possibility for various interpretations, Lee says. That makes communicating with emoji interesting, she adds.

The options for communicating science by emoji are currently limited. Fewer than a dozen explicitly represent science. Among these are equipment: a microscope, a telescope, and an alembic (an alchemical still used for distillation). A lab-coat-wearing scientist emoji, proposed by a team at Google, will come out in 2017 in a set of career-focused emoji that includes a farmer, a cook, a teacher, a mechanic, and an artist.

Rose Yen, a chemist at San Francisco-based Rigel Pharmaceuticals, says an appreciation and understanding of how symbolic imagery reflects culture can have broad impact.

“Science emoji can convey that science is more than just” a career, Yen says. Science can be powerful, but also fun, she adds. “I would like to see that representation assimilated more into our culture.”

About 1,000 people showed up at Emojicon, held in San Francisco earlier this month. Yen and I were among them. I saw emoji balloon animals and poop emoji-themed soap dispensers. I even competed in an emoji spelling bee. But the main reason I was at Emojicon was to participate in a hackathon—an event where people get together to work on digital projects that sometimes lasts multiple days and continues around the clock.

During that hackathon, our team of scientists and designers proposed a set of science emoji. They include laboratory science mainstays such as goggles, a lab coat, a petri dish, a Bunsen burner, and an Erlenmeyer flask. 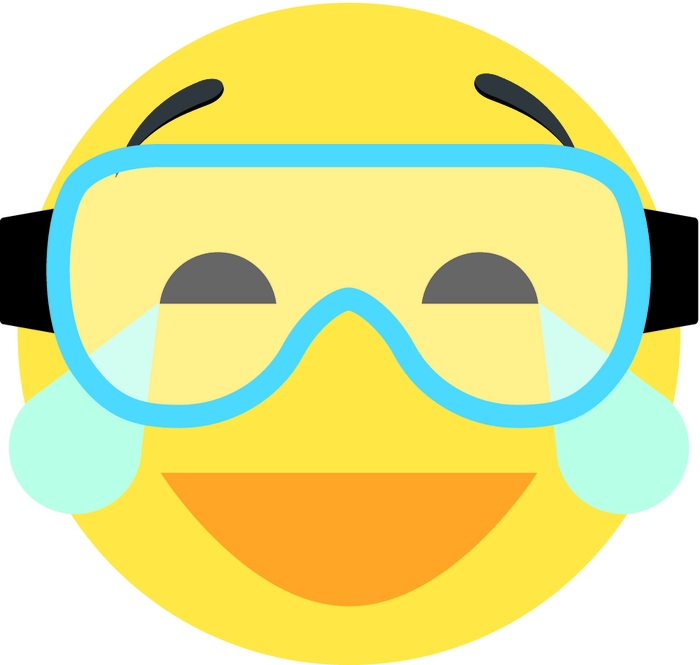 But don’t expect to see them anytime soon. Proposals for new emoji must be reviewed and approved by the Unicode Consortium, a nonprofit that develops and maintains software standards used internationally. The process for proposing new emoji can be lengthy. Even if accepted, a new emoji may not appear in phone keyboards for years.

The proposal to include more science in the Unicode emoji builds on other efforts to inject more emoji into science. Last year, the American Chemical Society, which publishes C&EN, created ACS Chemoji, a set of chemistry-themed digital stickers. And in late 2014, General Electric launched Emoji Science, a campaign that includes a periodic table of emoji and a series of videos that explain science concepts using emoji.

“We began the campaign as a way to demystify science through the language of emoji,” says Nancy Briscoe, audience development manager for GE, which was a corporate sponsor for Emojicon. Science emoji—like those proposed at Emojicon—would boost science’s role in modern conversation, she adds.

C&EN wants to know about the creative ways that you use emoji to describe your work and experiences. Go online to tell us more in the comments or on social media using the hashtag #ACSchemoji.