Trump on energy and climate 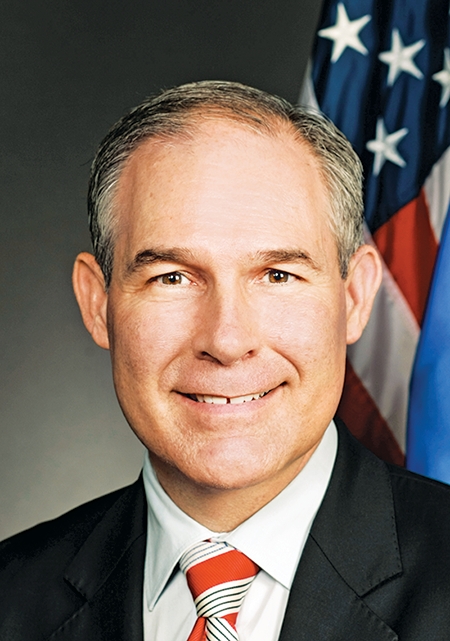 President-elect Donald J. Trump’s picks to lead the Energy Department and Environmental Protection Agency signal a hard-right turn from the recent past for these two agencies. 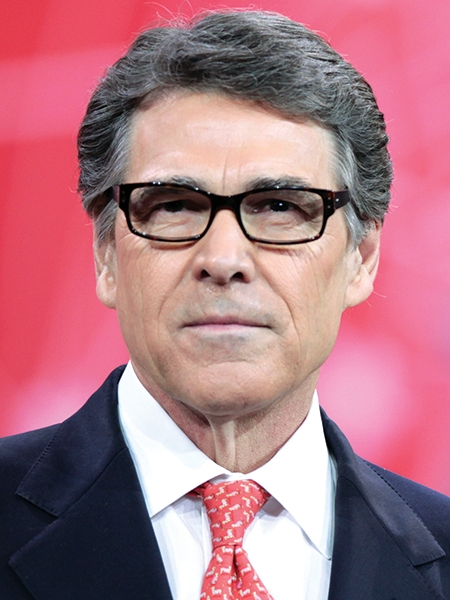 Coupled with Trump’s selection of Rex Tillerson, CEO of ExxonMobil, as secretary of state, the nominations signal that fossil-fuel interests will be a driving force in the new Administration.

Perry’s close ties to the oil industry in his home state will likely lead to department policy that tilts the playing field to fossil fuels.
American Sustainable Business Council

Pruitt led efforts by states to overturn the Clean Power Plan, the Obama Administration’s signature program to limit emissions of carbon dioxide. The plan is the main means for the U.S. to meet its pledges under the Paris Agreement, the 2015 international pact to curb human-caused climate change. Pruitt and other opponents have argued that the power plan is not legally allowed under the Clean Air Act.

Pruitt has many supporters, however, including a major chemical industry association—the American Chemistry Council—and other organizations that would like to see EPA regulations checked or rolled back.

If confirmed, Perry would represent a substantial shift from President Barack Obama’s energy secretaries, Ernest Moniz and Stephen Chu, who were world-renowned physicists with long experience with DOE’s network of research facilities. Both were strong advocates for research and commercialization of advanced renewable energy technologies.

Groups such as the American Sustainable Business Council, which represents 250,000 companies, say that U.S. leadership in renewable energy might be in jeopardy. “Perry’s close ties to the oil industry in his home state will likely lead to department policy that tilts the playing field to fossil fuels,” the group says.

However, Perry also promoted wind energy and sought federal funding for carbon capture and storage projects and research in Texas.

“As governor, Perry saw the job creation and business opportunity in clean energy and helped turn Texas into the national leader in wind power,” notes the Union of Concerned Scientists, a nonprofit group. Still the group remains concerned about his views on climate change.

The Trump transition team upset DOE scientists with a questionnaire seeking detailed information on department activities—from nuclear waste to support for renewable technology development. Many of the 74 questions pertained to department support for climate-change-related activities. One sought the professional society affiliations of staff in DOE’s national research labs.

Most alarming to DOE scientists, the transition team asked for names of scientists attending domestic and international climate change meetings. The department has refused to provide individuals’ names.

However, the transition team last week backed off from the memo, saying the questionnaire was not authorized.

Comments
Jon Riekkola (December 16, 2016 1:29 AM)
I am a small landowner in Astoria Oregon. When the environmental movement started in our country, many states allowed their planning departments in remote areas like mine which is called Clatsop County to stop all of our activities or change them to protect their own concerns.
This caused many people to suffer financially and now we cant supply housing or b
uilding sites to reinstore our tax base.
Reply »