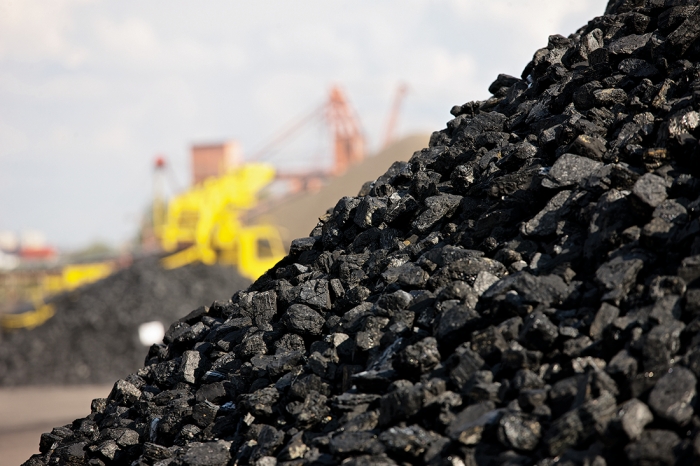 Credit: Shutterstock
Energy efficiency, renewables, and natural gas will dull demand for coal in the next five years, the International Energy Agency predicts.

The International Energy Agency predicts global coal demand will stall over the next five years as the appetite for the fuel wanes and other energy sources—wind, solar, energy efficiency—gain ground. Coal’s global share of energy production will drop to 36% by 2021, down from 41% in 2014. Still, some regions, such as Asia, depend on coal. For instance, China’s coal use is declining but accounts for half of global coal production. In the U.S., coal consumption dropped by 15% in 2015, and the decline is expected to continue. While cheap natural gas is a ready substitute for coal in the U.S., natural gas is more expensive in many parts of the world, the report says. Instead, IEA predicts renewable energy sources will expand in those regions. The report also says carbon capture and sequestration technology has been shown to work, but its deployment is inadequate to address climate change: Current efforts collect 8 million metric tons of carbon dioxide per year while coal plants emit 1,500 times that amount.