Weed Users And Their Ways, Wildlife On The Warpath

With marijuana legalization spreading, it’s probably no surprise that, yes, there’s an app for pot, too.

Eaze is a medical marijuana delivery service that operates in 80 California cities. Order flowers, edibles, and other products with the tap of a finger, the company advertises, and you can have your hit in 15 minutes.

Eaze also reports that 10 AM on Saturday is a particularly popular time to order, as is April 20. People order consistently over the day on Thanksgiving, but overall they order 15% less on Mother’s Day compared with Sundays before and after. The most spent on a single delivery was $1,180, and one client placed 193 orders over the year.

Meanwhile, marijuana industry market research groups estimate that Americans across the nation spent $5.4 billion on legal medical and recreational marijuana in 2015. “You could have used the money to send the New Horizons probe to Pluto, the Curiosity rover to Mars, and had enough money left over to purchase the entire output of the Cheesecake Factory for a year,” commented the Washington Post.

It’s possible that wild animals in Marin County, Calif., could use some calming indica. In Novato, a squirrel got into a kindergarten classroom, ran up a teacher’s leg, and bit the teacher on the shoulder, according to media reports. Over a few weeks, what was likely the same squirrel also attacked a couple in their yard and others on the street. The assaults eventually stopped, probably because the squirrel was injured when the last person it attacked threw it to the ground. 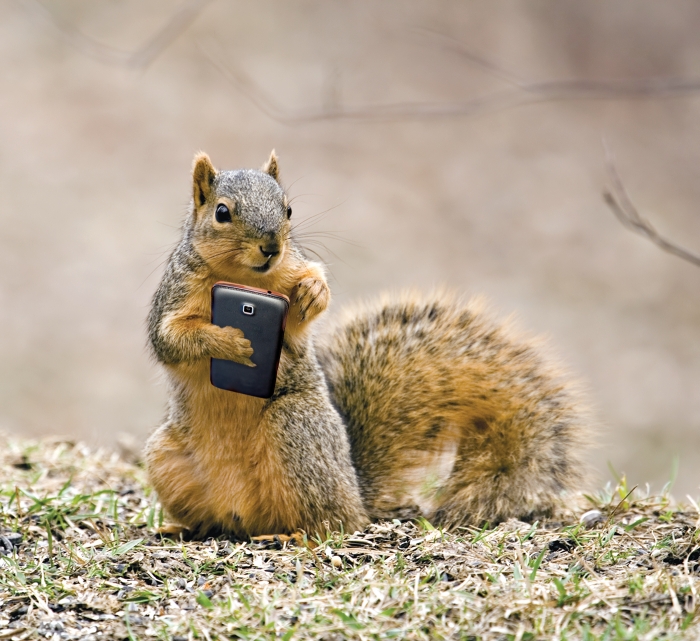 More recently, a coyote has been attacking cars on Highway 1 in Bolinas. “It’s pretty unusual behavior,” says Lisa Bloch, director of marketing and communications for the Marin Humane Society.

Rabies is unlikely to be the problem with either animal. One local reporter suggested that the coyote consumed hallucinogenic mushrooms, but that is also unlikely. The problem for both the squirrel and the coyote is almost certainly that humans fed the animals—in the coyote’s case, probably from a car—and the feeding led to the animals’ aggression as they searched for more, Bloch tells Newscripts.

Although the Humane Society discounts the coyote-eating-mushrooms theory, it nevertheless warns pet owners to keep dogs away from wild fungi that are flourishing in El Niño rains. Several mushroom varieties, including ones cheerily named “death cap” and “destroying angel,” can be poisonous. “We want people to keep a close watch on their dogs, especially ones that like to eat funky things that they find,” Bloch says.

Analytical Chemistry
Ruminations On Reindeer And Radioactivity
Education
Burning Plant, Bacon Seaweed
Environment
Pumpkin Spice Beer
Share X
To send an e-mail to multiple recipients, separate e-mail addresses with a comma, semicolon, or both.
Title: Weed Users And Their Ways, Wildlife On The Warpath
Author: Jyllian Kemsley
Chemical & Engineering News will not share your email address with any other person or company.