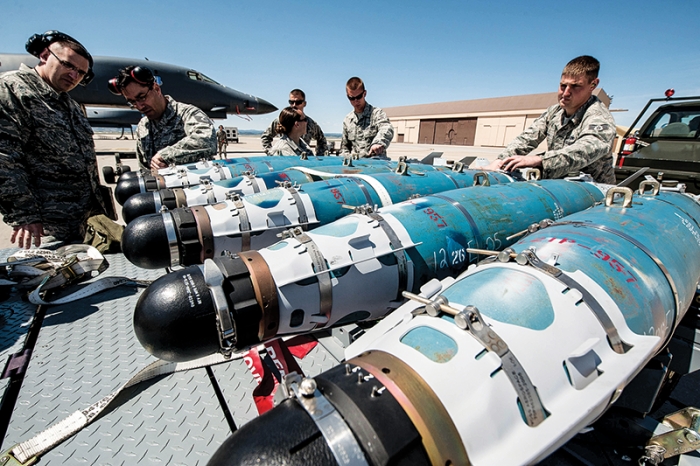 Offices within the Department of Defense have yet to agree on what makes a rare-earth element critical for national security, the Government Accountability Office (GAO) says in a report released this month. What’s more, DOD does not have a department-wide strategy for assessing which rare earths are critical. According to the report, three offices within the department have at various times identified 15 of the 17 rare earths as critical over the past five years. “DOD’s current approach to identifying and mitigating risks associated with rare earths is fragmented. With different interpretations of which rare earths are critical, establishing priorities to analyze supply risk becomes difficult,” says the report by GAO, the investigative arm of Congress. Rare earths, which include the lanthanide series plus scandium and yttrium, are used in advanced lasers, magnets, and other weapon-related applications by the military. DOD agreed with GAO’s recommendation to identify which rare earths are critical and work toward a department-wide strategy for securing its rare-earth supply chain.