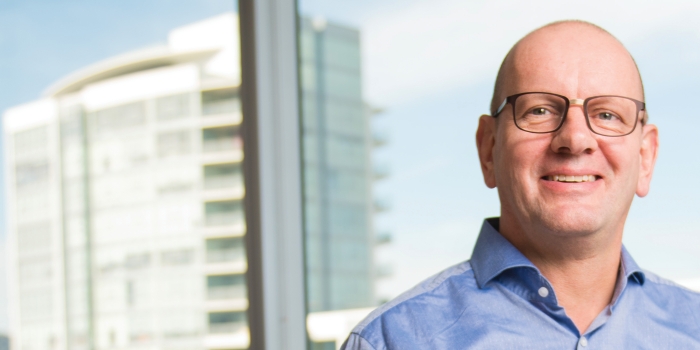 Another biotech firm is debuting with a hefty first round of financing. Rooted in work emerging from four labs at the University of California, San Francisco, Pliant Therapeutics is launching with $45 million in Series A funding from the venture capital firm Third Rock Ventures to develop treatments for fibrotic disorders.

Pliant is the result of several years of work by life sciences-focused Third Rock, which wanted to tap into a surge in research related to diseases that cause scar tissue to accumulate.

The fibrosis field previously struggled to design clinical trials that could show treatments were working. But in 2014, two drugs for idiopathic pulmonary fibrosis (IPF), a deadly disease marked by the accumulation of scar tissue on the lungs, received FDA’s nod. Their clinical development provided a blueprint for the kind of endpoints—measures of efficacy—that regulatory authorities deem acceptable.

“Once there was an understanding of the clinical path forward, there was a lot of interest in finding new compounds,” says Pliant CEO Bernard Coulie. “That has really pushed the science forward.”

Although Pliant will look across multiple drug targets, its pipeline already includes an advanced molecule for IPF discovered in the labs of UCSF chemist William DeGrado.

Researchers have long sought ways to fine-tune the activity of TGF-β, a protein that is responsible for scarring but which also plays a beneficial role in other tissues. Fellow UCSF researcher Dean Sheppard found that avb1, a member of a family of signaling proteins called integrins, orchestrates the activation of TGF-β in lung cells. That insight led DeGrado to design a selective avb1 inhibitor, which the UCSF scientists then showed could reduce scarring in the lungs, liver, and kidneys of mice.

That molecule is currently undergoing lead optimization, and the goal is to get it into human safety tests in 2018, Coulie says. Meanwhile, several other drug targets are being pursued.

With seven employees already on board, Pliant is currently setting up labs in Redwood City, Calif. Coulie expects the company to grow to about 25 people—mostly biologists and chemists—by the end of the year.