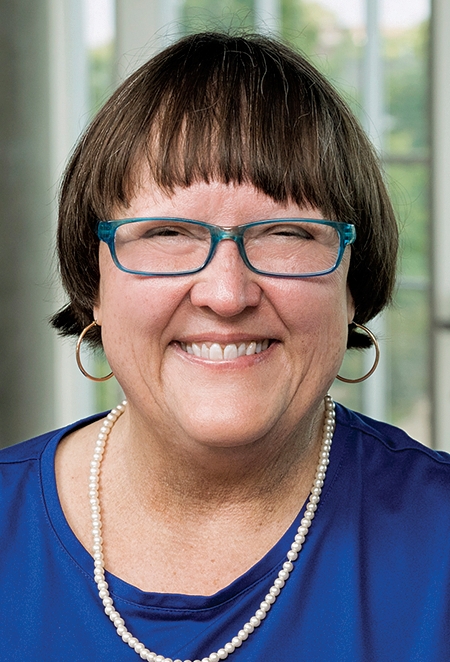 Citation: For her continued persistence and tireless efforts to level the playing field for women in chemistry and to inspire young women to major in chemistry.

Iriarte-Gross on her scientific role models: “I was a nontraditional student and went back to college after seven years in the workforce. I could write a book about these role models who had confidence in me, who said that I could succeed, and who provided advice when I had questions. I want to give a special shout-out to my role models, which include my Ph.D. mentor, Jerry Odom, and to the women chemists of ACS, such as E. Ann Nalley, Donna Nelson, Ruth Woodall, Donna Dean, Diane Grob Schmidt, and more. I honor these role models by serving as a role model to young women who are exploring careers in the chemical sciences.”

What her colleagues say: “I do not know anyone else who has invested so much time, effort, emotion, compassion, and mentoring toward young women to guarantee that they are not only represented in the chemical sciences, but are successful as well.”—E. Ann Nalley, Cameron University