Polymer research took this packaging innovator from academia to industry 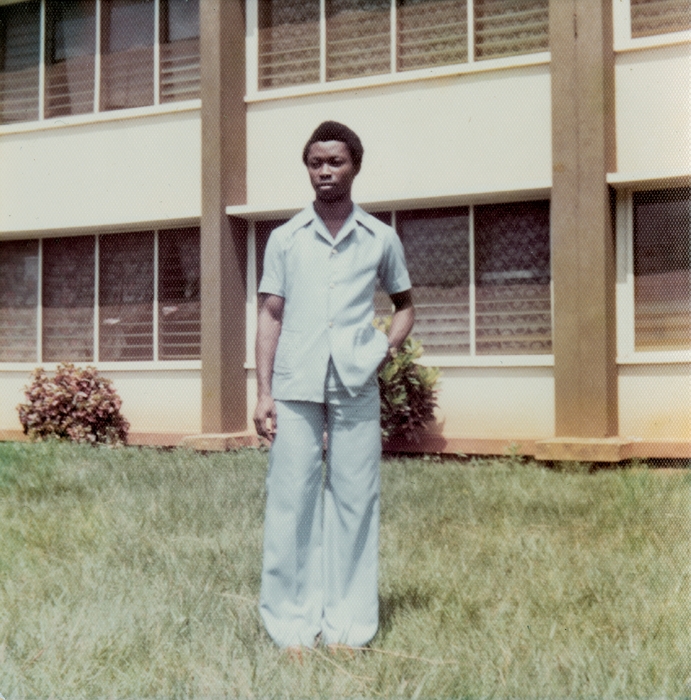 Michael Okoroafor was the youngest of four siblings growing up in eastern Nigeria. His mother was a subsistence farmer, and his father was a railroad engineer. Each day on his way home from school, Okoroafor and his siblings would meet their mother at the farm to help out before going home to study. “Education was very important for the family because that is the reason my dad got the kind of job he had.” One day, his high school chemistry teacher pulled him aside and advised him to major in chemistry. “When it became time for me to go to college, that one seed that my chemistry teacher planted in me was what drove my mindset.” 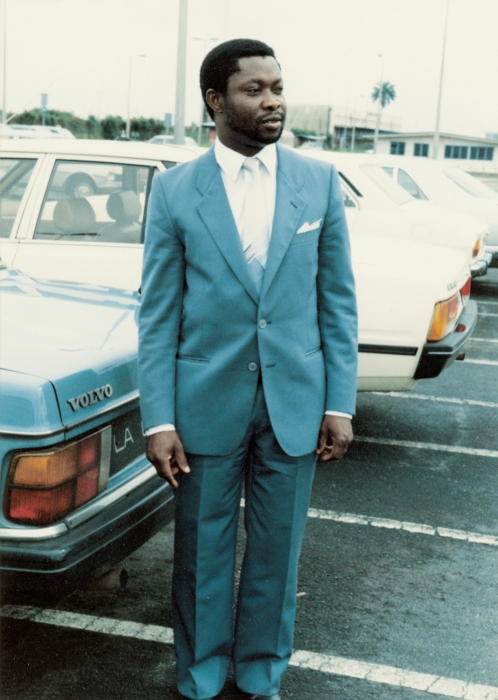 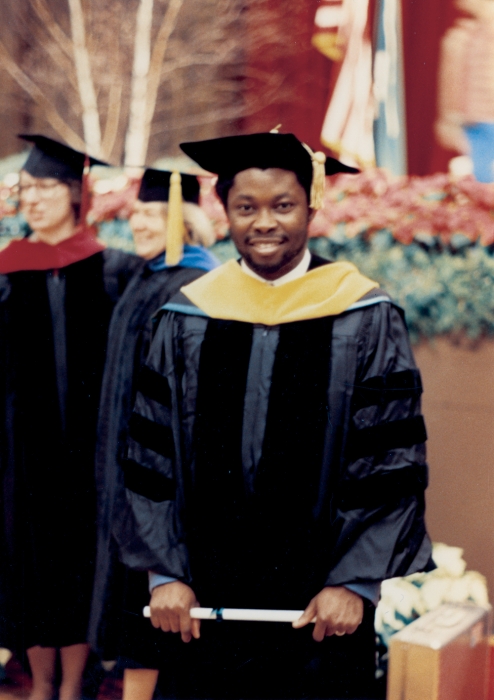 1988 Starting out in industry

After completing his doctorate, Okoroafor was hired by the UDM Polymer Institute as an assistant professor. At a conference, Bausch & Lomb spotted him and invited him to conduct polymer research for their eyewear group. “They basically doubled my salary. It was a no-brainer.” Okoroafor later moved to PPG Industries to work on Trivex Transitions lenses and attended Kellogg Business School’s executive development program at Northwestern University. Since then, he has moved into food and beverage packaging and has worked on numerous projects for companies such as Coca-Cola, Heinz, and McCormick. One of his favorites was the Coca-Cola Freestyle soda fountain that allows users to blend custom drinks. “The packaging was so onerous, so challenging, that I am really proud we were able to pull that one off.” 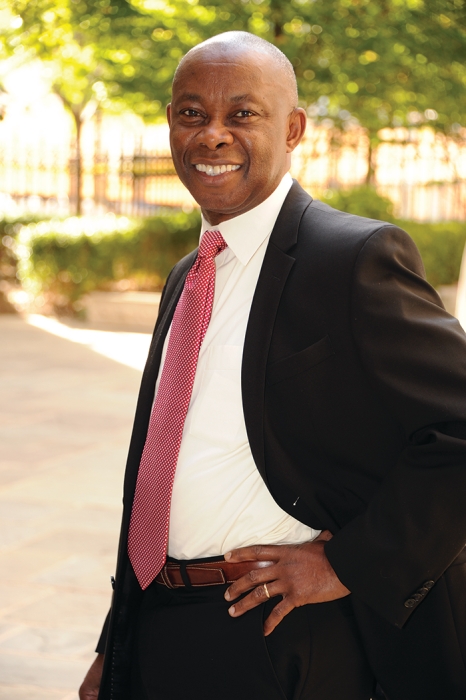 Okoroafor is the vice president of global sustainability and global packaging innovation at McCormick, where he has worked since 2015. Part of his position requires him to understand farming communities like the one he was raised in. He says that watching his family work hard on the farm as a young person has taught him the importance of supporting these communities so that they can provide a better life for their children. “It motivates you to appreciate the value of hard work. It also tells you that getting an education will probably allow you to approach your work differently.”

Comments
David Luttenberger (January 4, 2017 2:00 PM)
I've had the privilege of knowing Michael for many years, and have worked beside him examining the best packaging innovations the world has to offer. He is an inspiring leader and a true packaging pioneer. The business of packaging and world in general would be a much better place if we had more people like Michael to inspire us, coach us, challenge us and work beside us.
David Luttenberger, CPP, Global Packaging Director, Mintel Group
Reply »