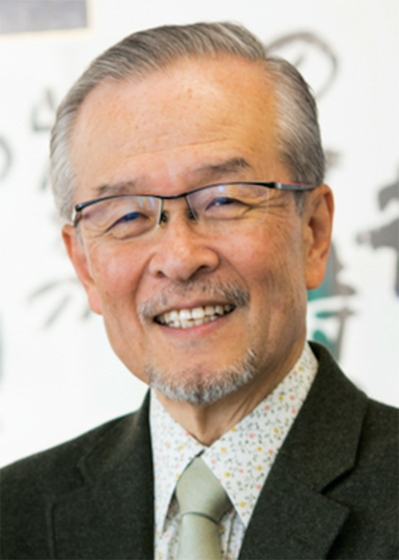 Citation: For pioneering and highly creative contributions to the development of methods for the catalytic asymmetric synthesis for carbon–carbon, carbon–oxygen, and carbon–nitrogen bond formations.

What his colleagues say: “Yamamoto’s most influential work has been in the ingenious design and development of Lewis and Brønsted acid catalysts for asymmetric synthesis. He is a pioneer in this field and continues to lead it. Yamamoto used extensive structural, spectroscopic, and computational studies to develop a fundamental understanding of the factors that govern the coordination of Lewis acids with organic substrates. His introduction of binaphthol in early 1980s as a key ligand for chiral catalysts was a forerunner of the extensive work on C2-symmetry-based chiral Lewis acid catalysts. His insights on and success with the rational design of Lewis and Brønsted acids helped establish accepted paradigms of modern molecular catalysis.”—Viresh Rawal, University of Chicago