Passion for addressing global problems led her to the helm of IUPAC, the "United Nations of chemistry"

Inspired by a biography of medical missionary and Nobel Peace Prize Laureate Albert Schweitzer, Lynn Soby thought she wanted to be a medical doctor. In high school, she took a job at a veterans hospital washing laboratory glassware. “Because they were shorthanded and I was interested, they taught me how to do assays and biopsies,” Soby says. “I loved working with my hands.” That experience and a passion for chemistry led Soby to pursue a Ph.D. rather than an M.D.

1980 Making a name for herself

Before starting a master’s program at Ohio University, Soby spent the summer doing protein-sequencing work in Peter Johnson’s lab there. That work led to the “Soby-Johnson” reagent, [bis(trifluoroacetoxy)iodo]benzene, which became commonly used to identify asparagine and glutamine residues. Soby’s master’s thesis focused on identifying changes in cellular phospholipids in animal models of Duchenne muscular dystrophy. She earned a Ph.D. in macromolecular science and engineering at Case Western Reserve University, where she studied the viscoelastic properties of glycoproteins, such as those found in the mucus of people with cystic fibrosis. 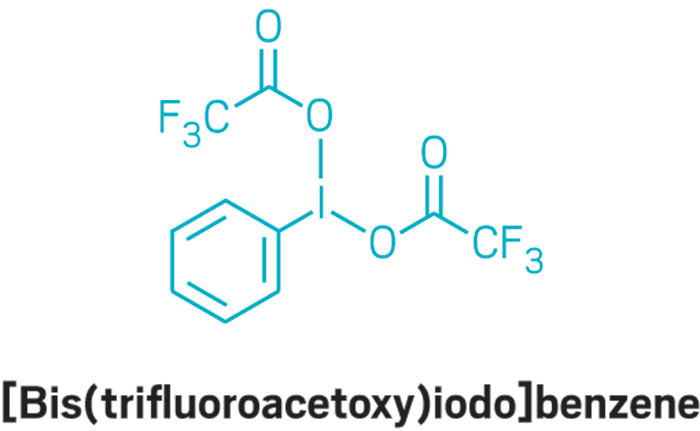 Soby then became the first woman with a Ph.D. in BFGoodrich’s corporate research laboratories. She enjoyed the challenges of applied research, such as using scanning electron microscopy to study structure-property relationships in injection-molded parts. “I was like a kid in a candy store,” Soby says, adding that she loved the complexity of the research problems. Goodrich supported Soby in pursuing an MBA, and she eventually took charge of an R&D group for a rheological modifier used in hand-sanitizing gels, pharmaceuticals, and other products. 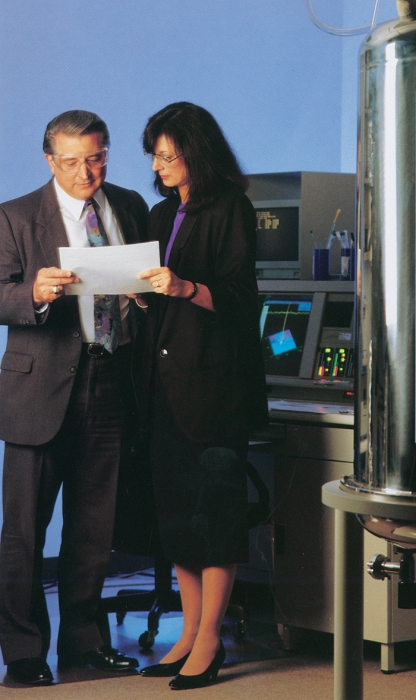 After a decade at Goodrich, Soby saw the company culture change to emphasize aerospace and nearly eliminate basic research. She joined Avon to lead an R&D group there, then consulted for several years. Eventually, she landed at RTI International, where she created an innovation and commercialization group. “I began to really get into the process of commercializing technology, innovation, and entrepreneurship,” she says.

After leaving RTI in 2013, Soby asked herself, “What would excite me?” That turned out to be taking the helm of the International Union of Pure & Applied Chemistry (IUPAC) as its executive director. “It’s global, which I have a passion for and experience with,” she says. “Also, it’s entrepreneurial. There’s a small staff, and you have to wear many hats as the executive director—operations, infrastructure development, project management, and financial management.” 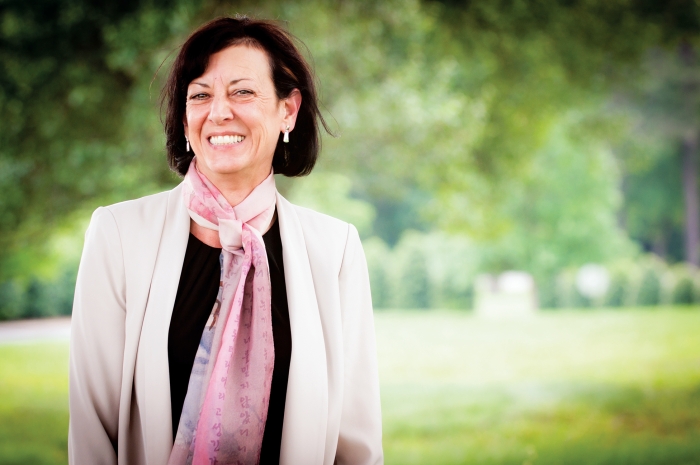