The United Nations of chemistry

IUPAC continues to foster communication and application of chemistry worldwide 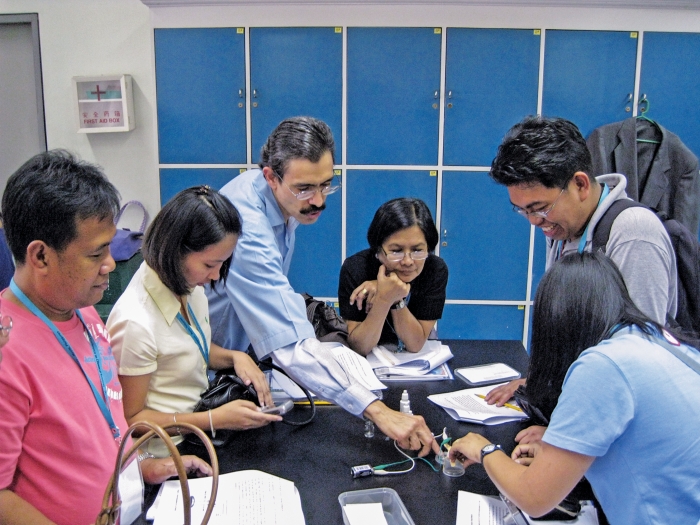 Chemists have been trying to work across international borders for more than 150 years. In 1860, the first international chemistry meeting was organized by German organic chemist F. August Kekulé. Other international gatherings followed and led to the Geneva Congress on Organic Nomenclature in 1892, the first attempt to standardize the naming of molecules.

IUPAC at a glance

As the field of chemistry continued to grow, so did the need for international consensus and standardization in nomenclature, terminology, metrology, and measurement standards. To meet that demand, in 1919 chemists formed the International Union of Pure & Applied Chemistry (IUPAC).

Nearly a century later, IUPAC continues to be a worldwide resource for chemistry. Although IUPAC’s work in areas such as nomenclature remains critical—especially to ensure computers across the globe can analyze ever-larger data sets—its efforts have expanded to address matters such as an ethical code for chemists, safety training, standard file formats for spectra, various educational needs, and sustainability.

IUPAC is uniquely positioned to allow chemists from around the world to work together to address global challenges,” says Lynn Soby, the organization’s executive director. But aside from fanfare when new elements get added to the periodic table, IUPAC accomplishments often go unrecognized by the larger chemistry community.

“IUPAC is like an iceberg, in that most of its impact is below the surface,” says Leah McEwen, Cornell University’s chemistry librarian and a member of IUPAC’s Committee on Publications & Cheminformatics Data Standards. McEwen has worked on IUPAC efforts to develop international chemical identifiers (InChIs) that computers can read to properly identify a compound. She is also helping with a project to modernize the website for IUPAC’s compendium of terminology (commonly known as the Gold Book). Among other goals, the effort will allow publishers and patent writers to link terms seamlessly to IUPAC definitions.

IUPAC is like an iceberg, in that most of its impact is below the surface.
Leah McEwen, chemistry librarian, Cornell University

Sometimes called the “United Nations of chemistry,” IUPAC is formally a union of national chemistry or science associations that currently represent 57 countries, including Bangladesh, Croatia, Cuba, Kuwait, Nigeria, and Uruguay. IUPAC is governed primarily by a council composed of delegates from member nations. Individual chemists and companies may also join the union.

IUPAC’s work is done on a project basis, and anyone, whether formally affiliated with the union or not, may propose a project. Proposals are reviewed and approved by IUPAC’s divisions, which represent branches of chemistry, or standing committees, which represent areas such as chemistry education. 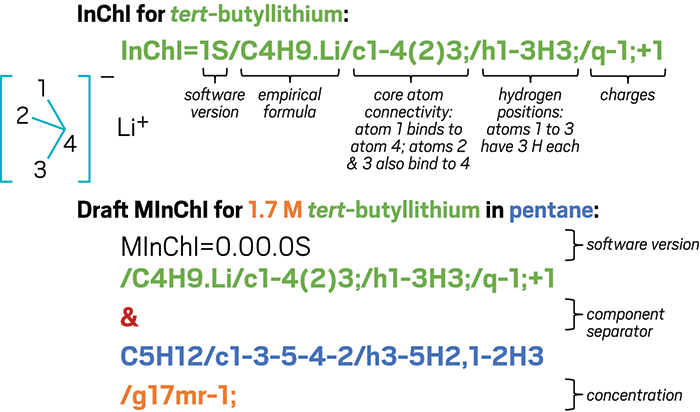 Chemists from member countries may serve on IUPAC committees or divisions as national representatives or associate members. Additional chemists may be recruited to serve on projects. IUPAC also collaborates with other organizations, such as the Committee on Data for Science & Technology (CODATA) and the Organization for the Prohibition of Chemical Weapons.

Overall, approximately 1,400 volunteers actively contribute their time and expertise to IUPAC, supported by five full-time staff members, including Soby. IUPAC’s 2017 budget is about $1.5 million, which covers salaries and funding for projects, including travel for groups to meet in person, conferences, information technology, and other expenses.

IUPAC’s strength is its ability to gather outstanding scientists from all over the world to weigh in on projects of international importance. “These people are highly committed and give their very best,” says Mark Cesa, a retired industrial chemist who has been involved in IUPAC for two decades through its Committee on Chemistry & Industry and is the union’s immediate past-president. “Because of the excellent work of IUPAC volunteers, we have a strong reputation for objectivity, and our recommendations are seen as trustworthy” among chemists worldwide, Cesa says.

“The process was very inclusive and everyone’s input was valued,” says Steve Scheiner, a professor of chemistry at Utah State University, about his experiences working on IUPAC projects to define hydrogen bonds andother noncovalent interactions involving elements in groups 14–16. “There was a lot of emphasis on trying to get a real consensus and have the final product be something that everyone could agree on.” 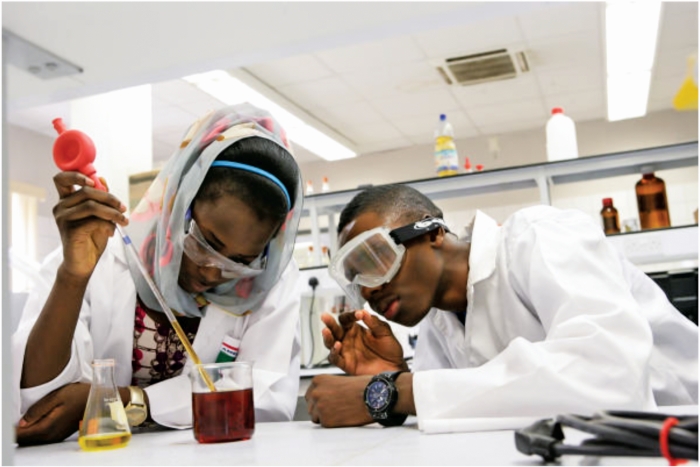 Credit: Courtesy of Jonathan Babalola
IUPAC’s safety training program is a “train the trainers” approach in which a chemist from a developing country trains at a company for a few weeks, then returns home to share the knowledge. In this photo, students in Nigeria learn proper pipetting technique.

Both academic and industrial organizations support employees devoting their time to IUPAC, volunteers say. Tim Wallington, Ford Motor’s senior technical leader for environmental sciences, currently leads an IUPAC task group that evaluates kinetic parameters for atmospheric reactions. “The Ford Co. has an interest in understanding the environmental impact of our products,” Wallington says. “By contributing to IUPAC’s effort to provide reliable data for environmental models, we’re placing our understanding of the current and future atmospheric impacts of our products on a more solid footing.”

But despite its valuable contributions to the chemistry enterprise worldwide, IUPAC does face challenges, primarily with its finances. The organization has three funding streams: dues paid by countries, revenue from publications, and investment income. At its upcoming general assembly, to be held in conjunction with the World Chemistry Congress in Brazil in July, a hot topic of discussion will be how to equitably recalculate national dues. As for publications, the union is grappling with how to increase circulation worldwide, in particular how to balance outreach to the developing world while maintaining a reliable revenue stream.

Soby became IUPAC executive director in 2014, and her focus right now is to modernize IUPAC’s operations—one project was to set up an electronic system for award nominations—so the organization can do more with its resources. “We don’t know what the future will hold, but if you constrain your finances and systems and staff, you can only do so much,” she says.

But once that work is done, she says, the organization will be energized and better able to exploit its position to continue to provide chemists with tools and other support to solve problems of global importance.

Atmospheric Chemistry
Microplastics catch an atmospheric ride to the oceans and the Arctic
Pollution
UN human rights specialist Baskut Tuncak weighs risks of workplace hazards and chemical pollution
Persistent Pollutants
Why limiting PFAS in drinking water is a challenge in the US
Share X
To send an e-mail to multiple recipients, separate e-mail addresses with a comma, semicolon, or both.
Title: The United Nations of chemistry
Author: Jyllian Kemsley
Chemical & Engineering News will not share your email address with any other person or company.