Ineos will build a butane terminal 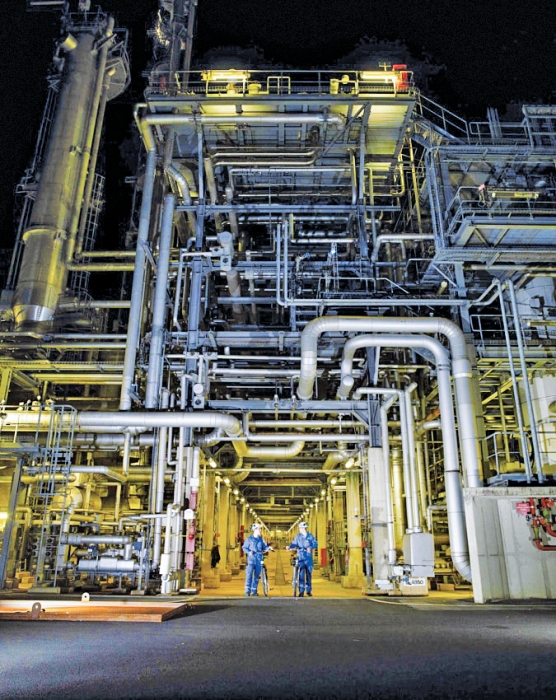 Ineos plans to build Europe’s largest butane storage tank. The company says the 135,000-m3 tank, to open in Antwerp, Belgium, by 2019, will allow it to import butane from the U.S. as feedstock for its ethylene cracker in Cologne, Germany, and possibly its cracker in Lavéra, France. The tank will also allow Ineos to sell butane in Europe. The new terminal follows Ineos’s program to import ethane from the U.S. for its crackers in Grangemouth, Scotland, and Rafnes, Norway.