CARB-X support will go to U.S. and U.K. companies 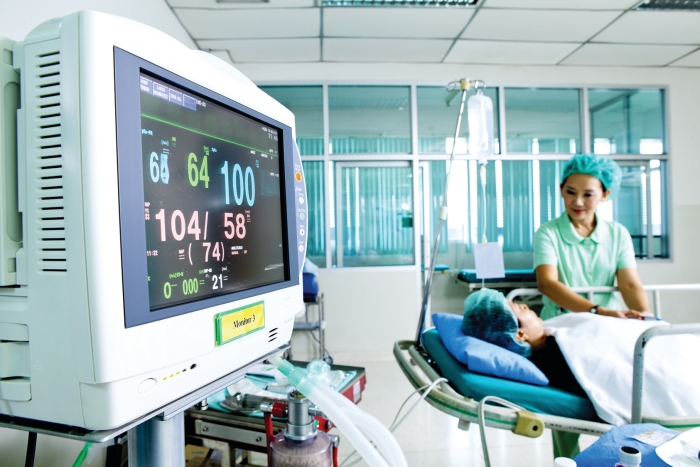 Credit: Shutterstock
Many bacterial infections are acquired in hospital settings.

A public-private partnership that formed last year to support work on new antibacterial products through early preclinical development has awarded a total $24 million to 11 biotech companies and research teams—eight in the U.S. and three in the U.K. Recipients are eligible for additional milestone payments of up to $24 million in the next three years.

The Combating Antibiotic Resistant Bacteria Biopharmaceutical Accelerator (CARB-X) was launched by three U.S. government agencies and the Wellcome Trust, a U.K. nonprofit, in response to the U.S.’s 2015 Combating Antibiotic Resistant Bacteria initiative and the U.K.’s 2016 call for a global initiative to address antibiotic resistance. CARB-X expects to spend up to $450 million in five years—about two-thirds from the U.S. and one-third from Wellcome.

CARB-X says this first round of its awards will fund early-stage work on three potential new classes of small-molecule antibiotics—innovation in an arena that saw its last new therapeutic entry in 1984.

Forge Therapeutics, which will receive an initial $4.8 million, the largest share of the CARB-X awards, has developed a small molecule that inhibits metalloenzymes associated with bacterial disease. Its lead effort focuses on LpxC, a zinc metalloenzyme found only in Gram-negative bacteria. There are currently no approved drugs targeting LpxC.

Among the other top recipients, Tetraphase Pharmaceuticals, working on chemistry targeting multi-drug-resistant bacteria, will receive $4.0 million in initial funding. Cidara Therapeutics, which has an immunotherapy platform, will receive $3.9 million. Visterra, developing an antibody-drug conjugate therapy for bacterial disease, will receive $3.0 million in first-round funding.

CARB-X expects to announce funding for other projects later this year.