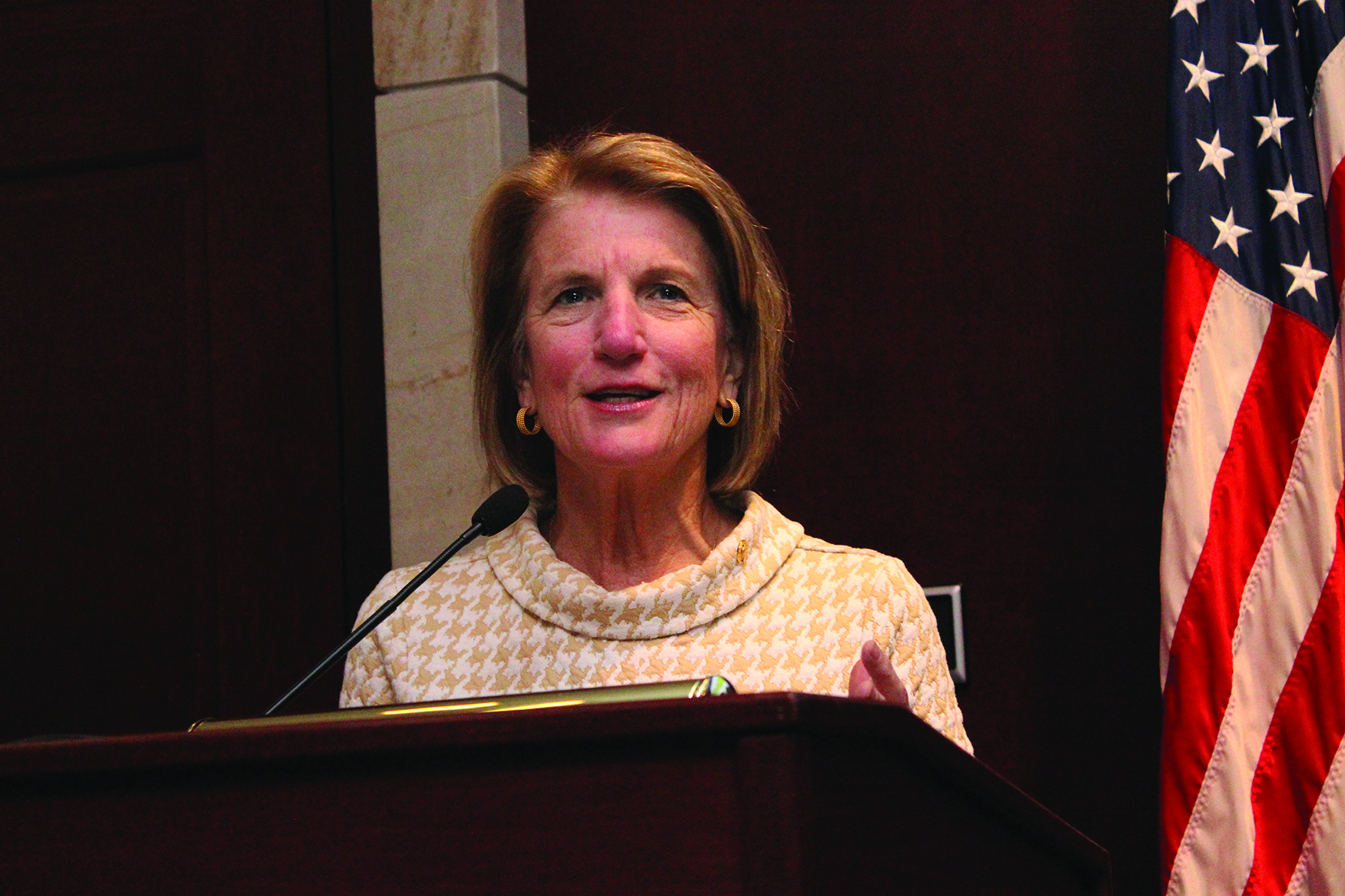 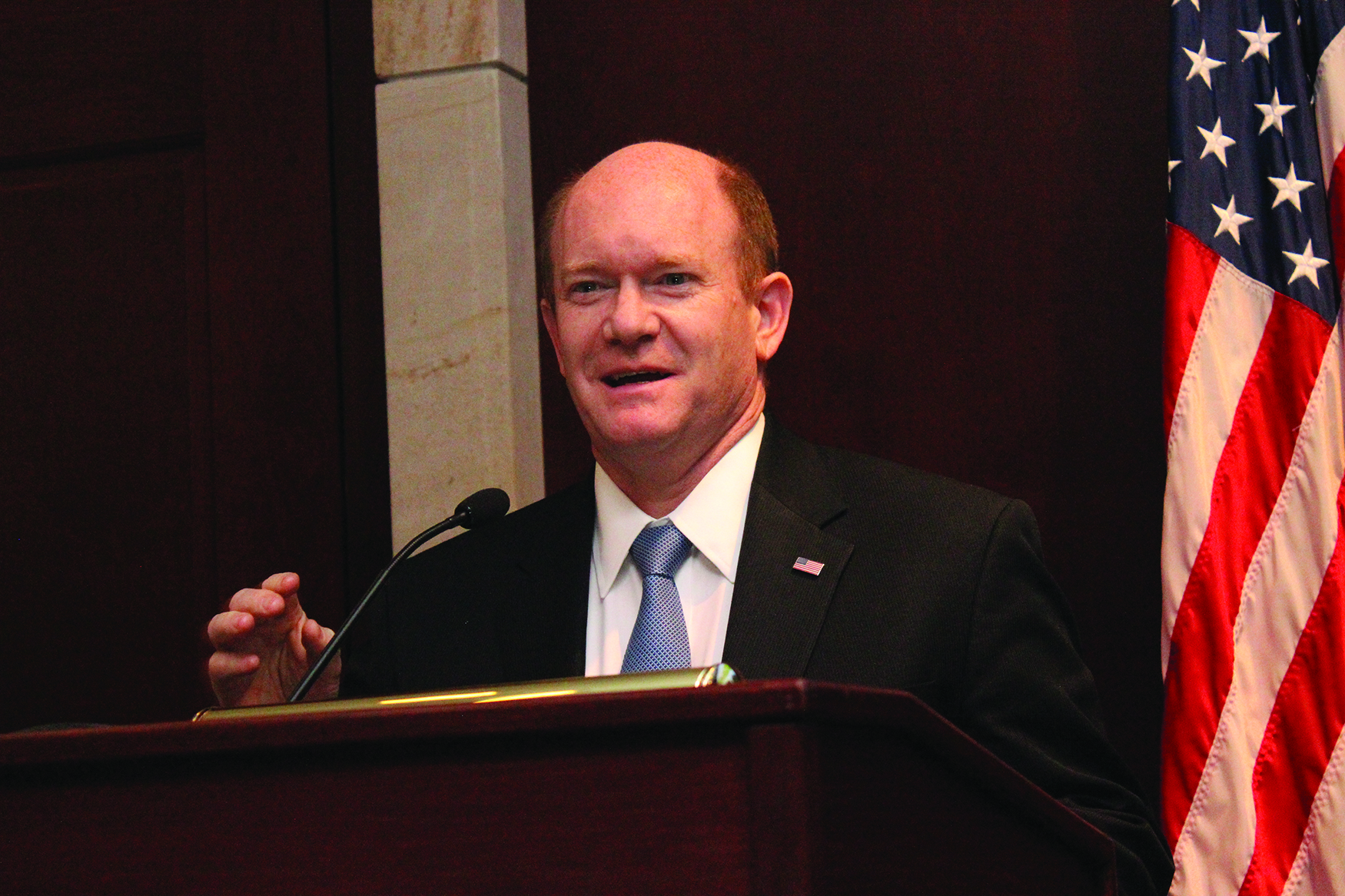 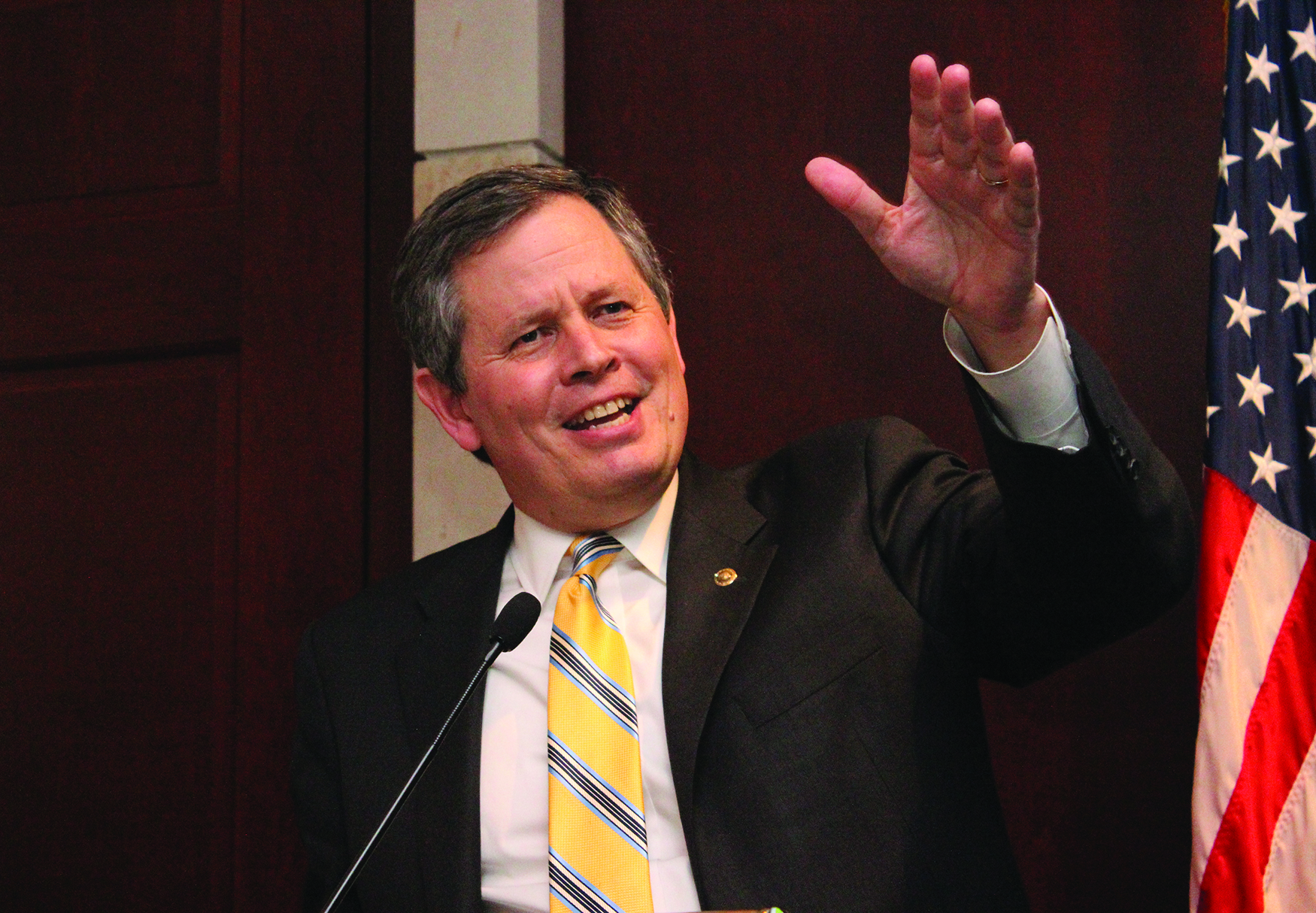 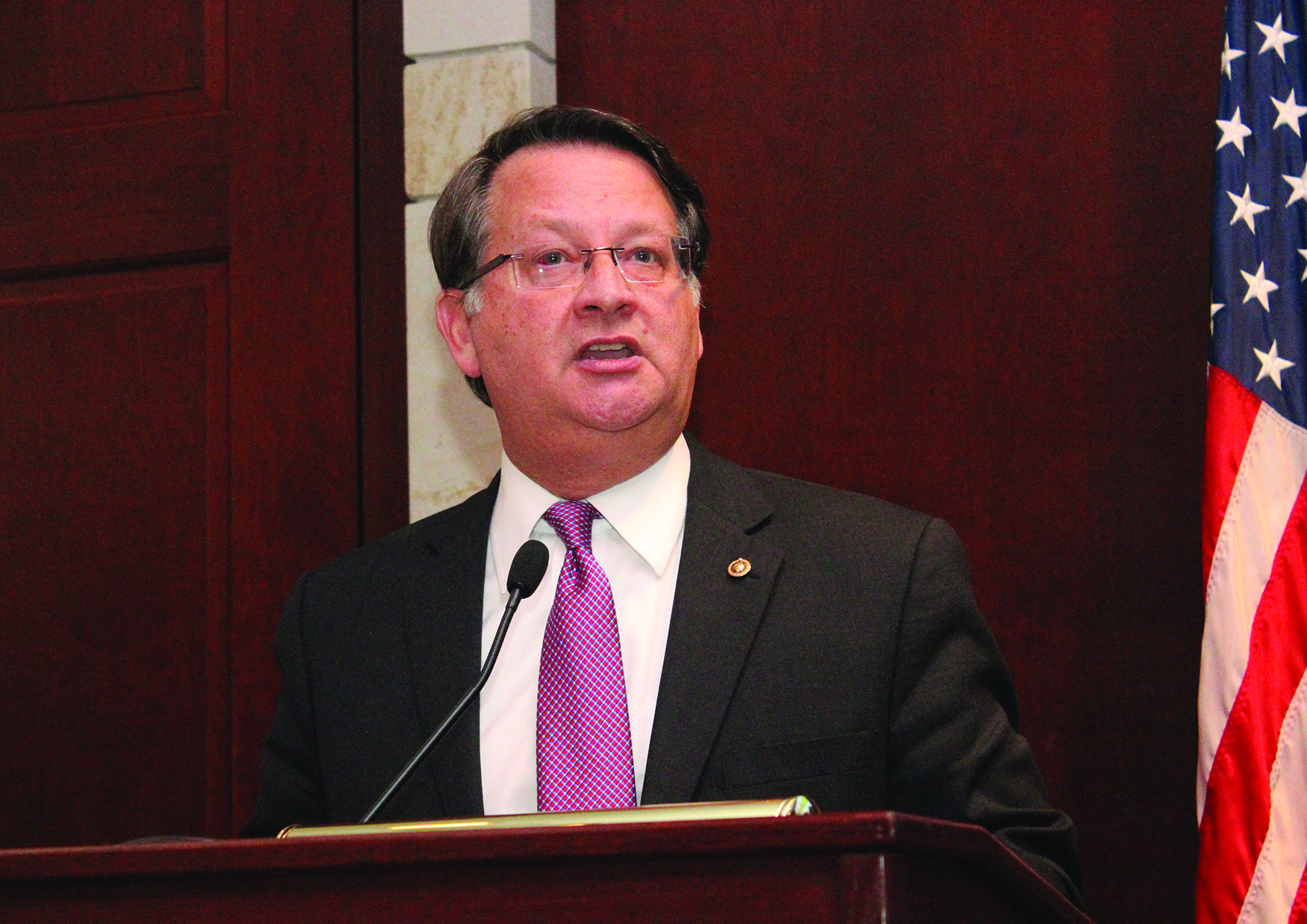 Lawmakers in the U.S. Senate last week launched a new caucus dedicated to spotlighting the role of the chemistry enterprise in the U.S. economy. Sens. Shelley Moore Capito (R-W.Va.), Christopher A. Coons (D-Del.), Steve Daines (R-Mont.), and Gary C. Peters (D-Mich.) cosponsored the caucus. Lending support for the caucus are the American Chemical Society, which publishes C&EN, and two industry groups: the American Chemistry Council and the National Association of Chemical Distributors. In addition to the cosponsors, the caucus includes Sens. John N. Boozman (R-Ark.), John Kennedy (R-La.), Joe Manchin III (D-W.Va.), and Joe Donnelly (D-Ind.). Caucuses in the Senate are informal groups that do not receive official recognition from the chamber or funding through appropriations. The House created a chemistry caucus last year, and its membership, which has grown to include about 35 lawmakers, supported the 2016 revision of the federal law governing commercial chemicals, the Toxic Substances Control Act.