Society selects its candidates for 2018 President-Elect 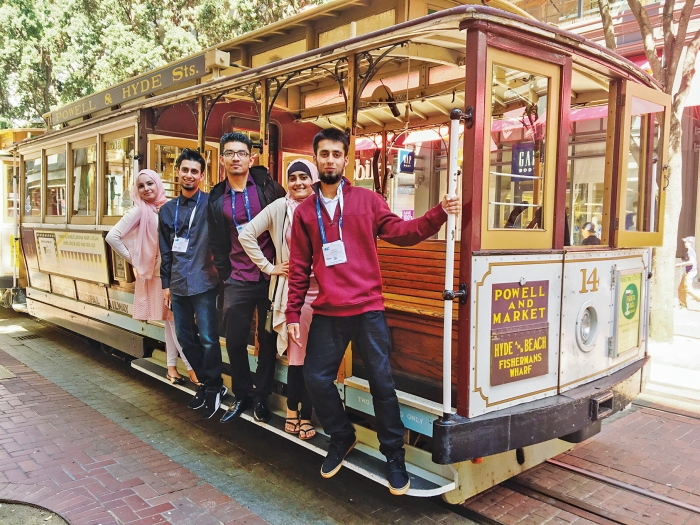 Programming by more than 29 technical divisions and six committees highlighted the meeting’s theme, “Advanced Materials, Technologies, Systems & Processes.” Among the symposia sponsored by ACS President Allison Campbell was a star-studded session on chemistry’s “holy grails,” held in honor of the 50th anniversary of Accounts of Chemical Research and the journal’s recent special issue on the same topic. And in a session open to all attendees, the ACS Board of Directors hosted lively TED-like talks by two luminary scientists: Joseph DeSimone of Carbon, Inc. and the University of North Carolina, Chapel Hill, who spoke about 3-D printing; and Anne Andrews of the University of California, Los Angeles, who spoke about brain research.

Bradley D. Olsen of Massachusetts Institute of Technology described advances in designing and characterizing polymer networks in The Kavli Foundation Emerging Leader in Chemistry Lecture. Afterward, Jennifer A. Doudna of the University of California, Berkeley, talked about the development of the powerful gene-editing technique CRISPR in The Fred Kavli Innovations in Chemistry Lecture.

In society news, the ACS Board of Directors revealed that it is developing a statement based on the society’s core value of diversity and inclusion in response to the North Carolina law known as H.B. 2, or the “bathroom bill,” and a similar bill in Texas. The move comes at a meeting where inclusion was front and center: Also among Campbell’s slate of presidential symposia was the inaugural LGBT Graduate & Postdoctoral Scholar Chemistry Research Symposium.

The board also decided to hold a discussion on the topic of ACS in 2030 at the June 2017 board meeting.

At the ACS Council meeting, councilors selected two candidates for 2018 ACS president-elect: Bonnie A. Charpentier of Cytokinetics, Inc. and Willie E. May, recently retired from the National Institute of Standards & Technology.

The Committee on Budget & Finance reported on the society’s 2016 financial performance at the council meeting. Revenues totaled $526.8 million, and net contribution from operations reached $23.8 million, $7.2 million more than had been budgeted. The society’s total expenses were $503 million, and its unrestricted net assets reached $206.5 million, a 26.5% increase from the end of 2015. The council approved an increase of membership dues from $166 in 2017 to $171 in 2018. 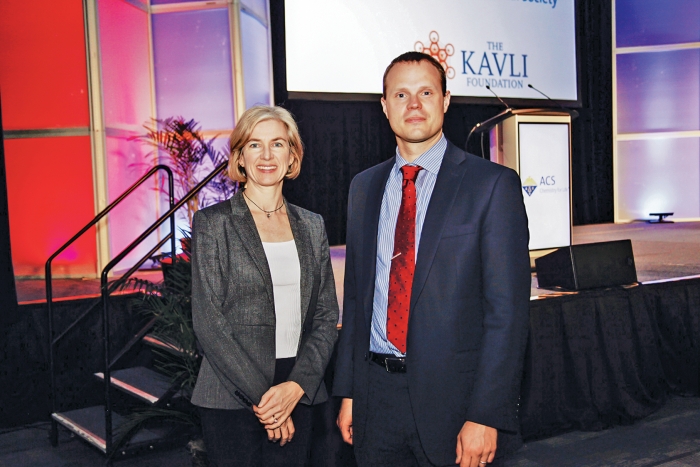