The following chemical scientists were recognized during ceremonies in Arlington, Va., and Washington, D.C., on May 3–4. 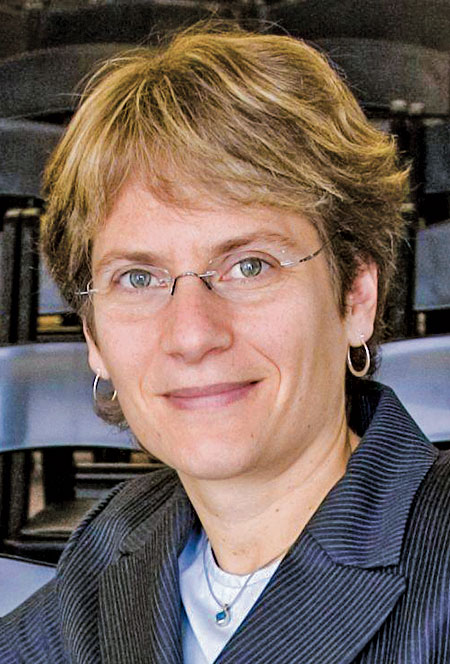 Carolyn Bertozzi, who holds the Anne T. & Robert M. Bass Professorship in the School of Humanities & Sciences at Stanford University, was recognized for her work in the development of the field of bioorthogonal chemistry, which allows researchers to chemically modify molecules within living systems.

Haren Gandhi of Ford Motor Co. was honored posthumously for his work on developing more effective catalytic converters. In addition, his work on catalyst poisoning from lead contributed to the ban of leaded gasoline in the U.S.

Allene Jeanes of the U.S. Department of Agriculture’s Northern Regional Research Lab was honored posthumously for her work on developing dextran into a blood plasma extender, which has saved many lives on the battlefield and in emergency rooms. She also discovered xanthan gum, which is widely used as a food thickener, stabilizer, and emulsifier. 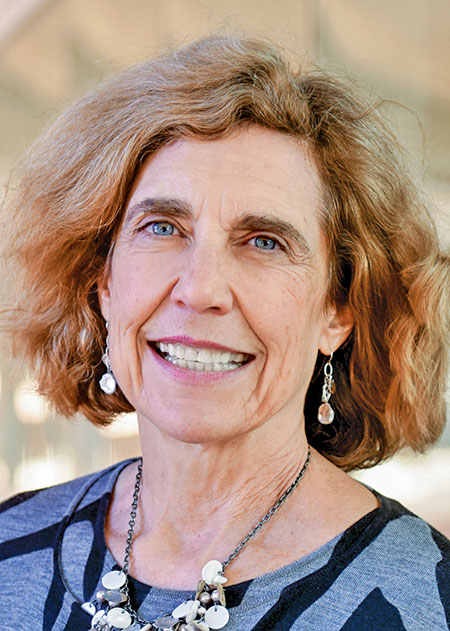 Frances Ligler, Lampe Distinguished Professor of Biomedical Engineering in the joint department of biomedical engineering at North Carolina State University and the University of North Carolina, Chapel Hill, was recognized for her innovative work on optical biosensors for various applications, including food safety, disease diagnosis, pollution control, and homeland security.

Inductees will participate in educational programs and competitions to help inspire youth and the next generation of inventors.