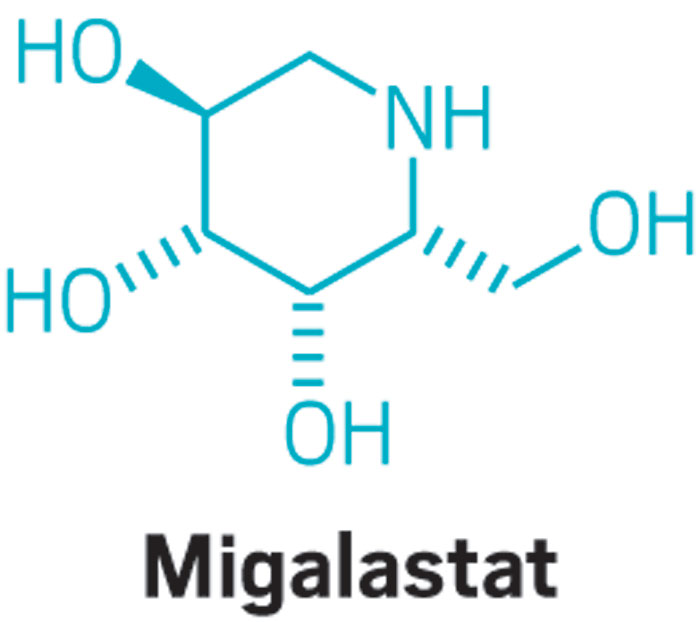 In a change of heart, the U.S. Food & Drug Administration has told Amicus Therapeutics it can seek approval for its Fabry disease treatment migalastat. Shares of the rare disease-focused biotech firm soared by more than 25% on news of the regulatory shift, which trims at least three years off the development time for the drug.

Migalastat stabilizes the enzyme responsible for breaking down globotriaosylceramide (GL-3), a fatty substance that accumulates in the lysosomes of people with Fabry disease. In November, FDA asked the company to conduct a new study of the drug to collect more gastrointestinal data. The company did not expect to complete the study until 2019.

Now, Amicus will file for regulatory approval in the U.S. in the fourth quarter, potentially putting the drug on the market in the second half of 2018. The application will include existing clinical trial results as well as data on the drug’s ability to lower levels of GL-3.

FDA’s changed stance on migalastat, which is already approved in the European Union, prompted much speculation from industry insiders. In a February address to Congress, President Donald J. Trump highlighted Amicus CEO John Crowley’s daughter Megan, who has Pompe disease, another rare disease, while calling for “slashing the restraints” on FDA.

Moreover, newly appointed FDA commissioner Scott Gottlieb has in the past made clear he thinks the agency could be more progressive in how it reviews drugs for rare diseases.

Leerink Partners stock analyst Joseph P. Schwartz told investors that he “cannot rule out the political influence of a new administration (and its inclination toward approving medicines for deadly afflictions) having an influence on today’s announcement.”

Neuroscience
In a reversal, Biogen will ask the FDA to approve its Alzheimer’s drug
Policy
Former FDA chief Gottlieb joins Pfizer board﻿
Business
Biogen pulls the plug on amyloid-targeting Alzheimer’s drug
Share X
To send an e-mail to multiple recipients, separate e-mail addresses with a comma, semicolon, or both.
Title: FDA shifts on rare disease drug approval
Author: Lisa M. Jarvis
Chemical & Engineering News will not share your email address with any other person or company.