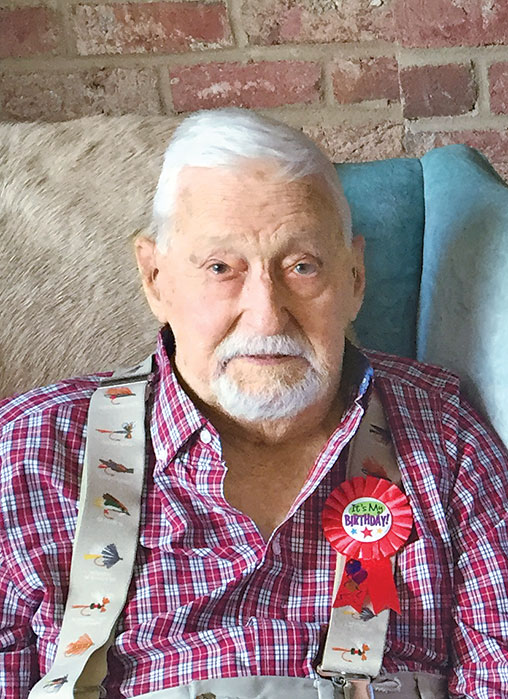 “Nelson Fletcher Getchell was a research textile chemist, working mostly with cotton and hemp. He received his training at Lowell Technological Institute, earning his degree in 1938. He worked for Sanford in Maine, then the Ludlow Company in Massachusetts during the 1940s and early 1950s. Ludlow sent him to its offices in India, where he learned about the processing of hemp. He returned and worked for Ludlow. In the 1950s he worked for the National Cotton Council in Washington, D.C. He ended his career at the U.S. Department of Agriculture, where he worked with textile production.”—Sarah Johnson, trustee