But industry optimism is tempered by Trump comments on drug pricing

As has become traditional, the annual J.P. Morgan Healthcare Conference kicked off in San Francisco last week with a flurry of pharmaceutical deal-making. But the party was interrupted two days later when President-elect Donald Trump unexpectedly slammed the industry. 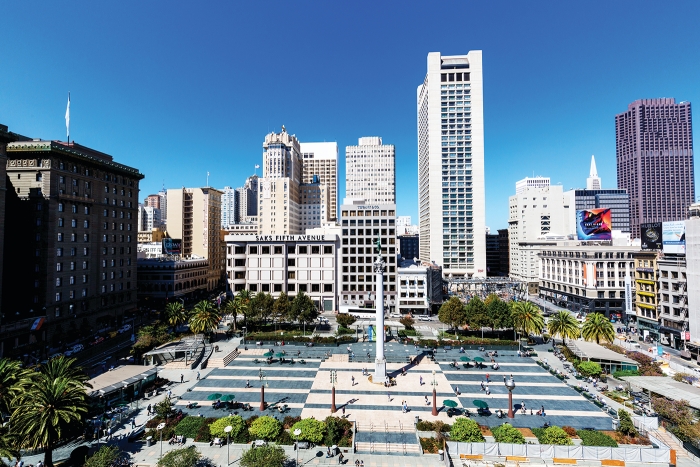 The biggest deal of the week was Takeda Pharmaceuticals’ $5.2 billion purchase of cancer drug developer Ariad Pharmaceuticals. Takeda gains the rights to Iclusig, already approved to treat two types of blood cancer, and brigatinib, an ALK inhibitor expected to gain FDA’s nod this year as a treatment for non-small-cell lung cancer.

The high price tag—Takeda is paying a 75% premium to Ariad’s stock market value before the deal was announced—is good news for other companies with marketed cancer drugs. It “highlights the scarcity value” of those firms, Leerink stock analyst Michael Schmidt said in a note to investors.

Ipsen, Amgen, and Merck KGaA also unveiled expansions to their oncology portfolios. Ipsen will pay $575 million up front for rights to Merrimack Pharmaceuticals’ cancer assets, which include the approved pancreatic cancer treatment Onivyde. Amgen is shelling out $30 million up front to Immatics Biotechnologies as part of a collaboration to develop next-generation T-cell-engaging bispecific immunotherapies.

The deals announced at the meeting are the first in what should be a blockbuster year for mergers and acquisitions, according to a report released by Ernst & Young. Announced mostly on Monday at the start of the conference, the deals reinforced a positive attitude among conference-goers, who seemed cautiously optimistic about their sector heading into 2017.

But that sentiment was damped on Wednesday, when Trump unexpectedly called out high drug prices during a press conference. Shares of biotech stocks instantly dropped 3% after Trump stated that the drug industry is “getting away with murder” and that the government would use competitive bidding to buy medicines.

The topic of drug prices was a undercurrent at the meeting even before Trump’s comments, and it became clear that companies have divergent approaches to addressing public pressure to lower health care costs. Some downplayed the issue. For example, before the Trump press conference, Pfizer’s chief financial officer, Frank D’Amelio, noted, “We don’t anticipate any changes in how we do drug pricing.”

But others are trying to be more open about how they arrive at prices. Last year Allergan said it will keep its drug price increases to less than 10% annually, and last week Johnson & Johnson said it will report the average list price increases for its products. Although such measures aren’t a complete fix, “we have to start somewhere,” Allergan CEO Brent Saunders said at a panel on drug pricing.