When the party’s over

by Brought to you by ACS Career Navigator 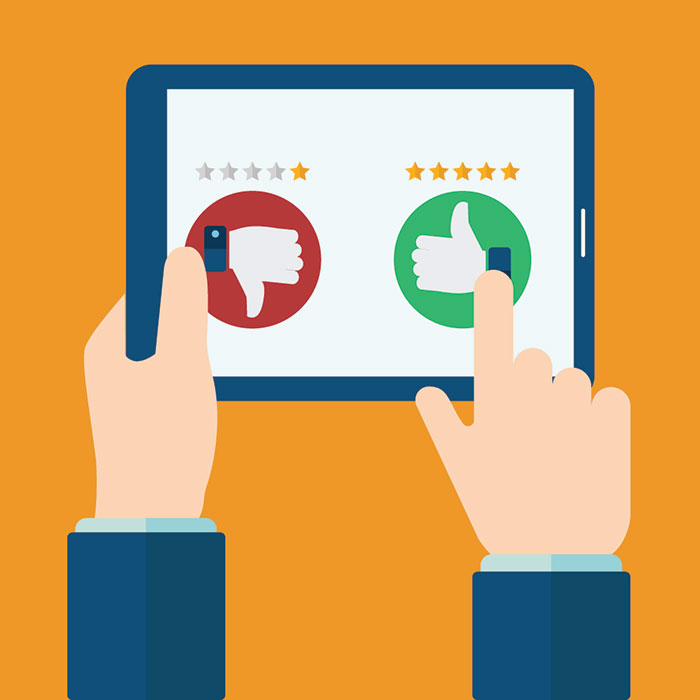 After a major project or activity, you probably want nothing more than to take a break, savor your success, and slowly start thinking about the next big thing. But before you file the data away, it’s important that you analyze the project so you can create an after-action report. As the leader of the project, you need to critically evaluate what worked and what didn’t, and record it for the next leader.

Start by collecting information and opinions from everyone involved in the project, from the leadership, to the staff, to surveying the target audience. Their viewpoints may be different from yours, but they are equally valid. Consider all aspects of the project, including logistics (materials and supplies, delivery, setup, teardown), timelines, staffing numbers, and deliverables. Include quantities of supplies used and people served as well as budget items. Don’t forget to include donations or existing supplies that were used this time but might not be available in the future.

A good way to frame the analysis is to collect roses, thorns, and buds. This allows you to start with a celebration of the positive aspects of your accomplishment and end with a positive, forward-looking attitude to get your team excited and energized about the next activity.

Roses. Roses are all the things that went well. Ask everyone involved to write down the things that worked as planned or even better so that you can repeat them. Include both the expected and the unexpected; you never know how long it will be until you use this information, and memories fade. Don’t forget to include things you learned along the way that you wished you had known at the outset.

Thorns. No matter how well the project went, problems arose. Listing those problems, what caused them, and what could be done to avoid them will help others avoid making the same mistakes. Include as much detail as possible. Was there a specific conflict that might not be present next time? If it was a personnel issue, you might need a “do not rehire” list.

Buds. These are things with potential, areas that worked but could grow in the future. Maybe you had a great idea of how to do something differently, a new feature that could have been added, or some other enhancement that occurred to someone after the fact. These often come from the participants who come in at the end and see things differently from those who have been planning for a long time.

By collecting roses, thorns, and buds from everyone involved, you build a bouquet and can easily identify the largest issues. Include your own opinions and assessments and any constraints under which you were working. Make note of unique, one-time circumstances that are unlikely to happen again.

If you end up being in charge again, you will appreciate having all this information in one place. If someone else ends up being the leader, he or she will appreciate not having to start from scratch. Either way, you will come out smelling like a rose.

Get involved in the discussion. The ACS Career Tips column is published the first week of every month in C&EN. Post your comments, follow the discussion, and suggest topics for future columns on the ACS Careers blog (acscareers.wordpress.com).

Research Funding
AI and quantum information emphasized for new NSF graduate student funding
Research Funding
Former European Research Council president returns as interim leader
Publishing
Open access Plan S allows publishing in subscription journals
Share X
To send an e-mail to multiple recipients, separate e-mail addresses with a comma, semicolon, or both.
Title: When the party’s over
Author: Brought to you by ACS Career Navigator
Chemical & Engineering News will not share your email address with any other person or company.