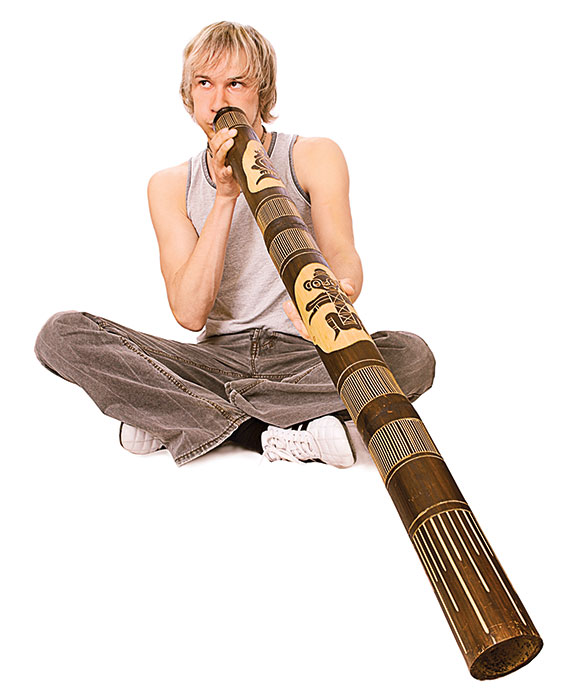 Research involving coffee’s movement when people walk backward, the diet of the hairy-legged vampire bat, and whether cats can be considered liquid or solid took home top honors at the 27th Ig Nobel Prize ceremony. The delightfully dubious distinctions, which “honor achievements that first make people laugh, and then make them think,” were awarded on Sept. 14 at Harvard University’s Sanders Theatre. The ceremony was put on by mirthful maestro Marc Abrahams and the whimsical wits of the Annals of Improbable Research.

The Ig Nobel committee didn’t award a Chemistry Prize this year, but the research that earned the Fluid Dynamics Prize included the prized chemical caffeine. Jiwon Han was a high school student at the Korean Minjok Leadership Academy when he did his Ig Nobel-winning work on the dynamics of liquid sloshing (Achiev. Life Sci. 2016, DOI: 10.1016/j.als.2016.05.009). His goal? To find out exactly what happens when a person walks backward while carrying a cup of coffee. Turns out coffee tends to spill less when it’s held by someone walking backward. However, Han notes, walking backward “drastically increases the chances of tripping on a stone or crashing into a passing-by colleague who may also be walking backwards,” both of which would lead to spillage.

Study of another beloved chemical—human hemoglobin—took home the Nutrition Prize. Enrico Bernard and coworkers at the Federal University of Pernambuco identified DNA fragments associated with human blood in the feces of hairy-legged vampire bats (Acta Chiropterologica 2016, DOI: 10.3161/15081109ACC2016.18.2.017. The bats appear to have developed a taste for people in the absence of avian prey.

[+]Enlarge
Credit: Shutterstock
Cat matter: Is this kitten in a liquid or solid state? 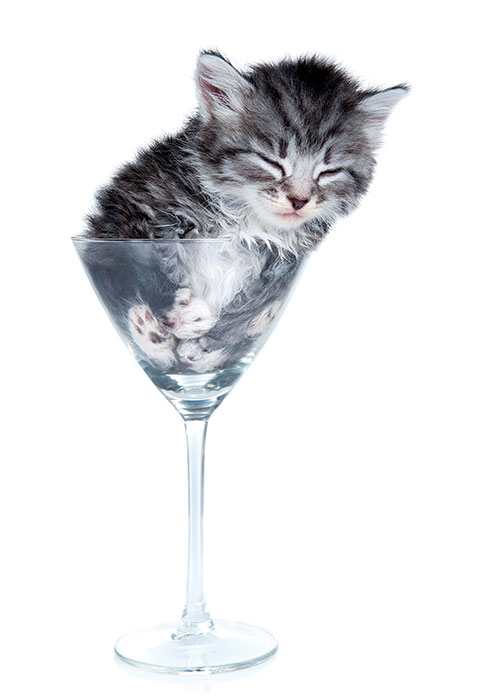 Credit: Shutterstock
Cat matter: Is this kitten in a liquid or solid state?

Solid or liquid? Scientists have asked this question about glass, oobleck, and now, cats. University of Lyon’s Marc-Antoine Fardin won the Physics Prize for using fluid dynamics to determine the true state of matter of a feline. In his paper in the July 2014, issue of the Rheology Bulletin, Fardin concludes, “Much more work remains ahead, but cats are proving to be a rich model system for rheological research.”

Matthew Rockloff and Nancy Greer of Central Queensland University claimed the Ig Nobel for Economics for their experiments assessing people’s willingness to gamble after holding a meter-long crocodile. People who had negative feelings after holding the croc tended to bet less than non-croc-holding controls, while people who had no negative impacts from croc handling placed higher bets (J. Gambl. Stud. 2010, DOI: 10.1007/s10899-009-9174-4).

A team led by Hokkaido University’s Kazunori Yoshizawa took home the Biology Prize for the discovery of a female penis and a male vagina in a cave insect from the genus Neotrogla (Curr. Biol. 2014, DOI: 10.1016/j.cub.2014.03.022). Their recorded acceptance speech was filmed in a cave. 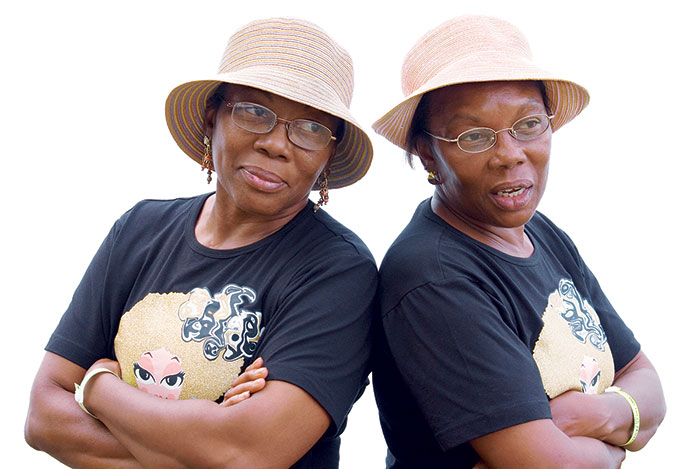 Credit: Shutterstock
Twin, know thyself: Most identical twins can’t differentiate themselves from their twins in photos.

The Medicine Prize went to a team led by University of Lyon’s Jean-Pierre Royet “for using advanced brain-scanning technology to measure the extent to which some people are disgusted by cheese” (Front. Hum. Neurosci. 2016, DOI: 10.3389/fnhum.2016.00511).

University of Rome’s Matteo Martini and coworkers claimed the Cognition Prize for their discovery that most identical twins aren’t very good at differentiating themselves from their twins in photographs (PLOS One 2015, DOI: 10.1371/journal.pone.0120900).

And finally, scientists in Spain won the Obstetrics Ig Nobel “for showing that a developing fetus responds more strongly to music that is played electromechanically inside the mother’s vagina than to music that is played electromechanically on the mother’s belly” (Ultrasound 2015, DOI: 10.1177/1742271X15609367). The finding has even been turned into a device known as the Babypod (Spanish patent ES2546919B1).

The Ig Nobel ceremony can be viewed in its entirety at youtube.com/improbableresearch, and National Public Radio’s “Science Friday” will air an edited recording of the ceremony on the day after U.S. Thanksgiving.

Comments
Katherine Sandman (September 15, 2017 7:56 AM)
What a waste of time! Why not put your minds to something valuable! There are many important questions to be answered and you're studying the effects of walking backwards with coffee. Give me a brake. Harvard University.......why do you promote such nonsense?
Reply »

Philippe Guglielmetti (September 21, 2017 5:03 AM)
You should really check the article, it's much more complete and complex than the title or short description suggests. It's about human body dynamics and I can provide several references of articles that are much poorer than this one.
Most of science looked nonsense at first.
Reply »

sarah altschuler (September 21, 2017 12:16 PM)
I think the amazing thing to take away from that particular Ig Nobel is that the researcher was in HIGH SCHOOL when he did the work! We want to promote exploration and thoughtfulness in adolescents, and not ever send young people the message that applying rigorous scientific method to any question is a waste of time.
Reply »

Dr C (September 17, 2017 10:49 PM)
Ms Sandman... I am a dentist and I see a lot of patients with sleep apnea. The didgeroo is something I could suggest to my patients, thanks to the winners of this year's IgNobel peace price. Also... if ever I needed reconstructive microsurgery that require the services of leech therapy, I would hope the surgeon had read that research paper on how to stimulate leech appetite. Those researchers won the Medicine IgNobel Prize of 1996. Please do more research before posting comments like this. The IgNobels are a way for the scientific community to honor their own as well as have a little bit of fun. Thank you.
Reply »