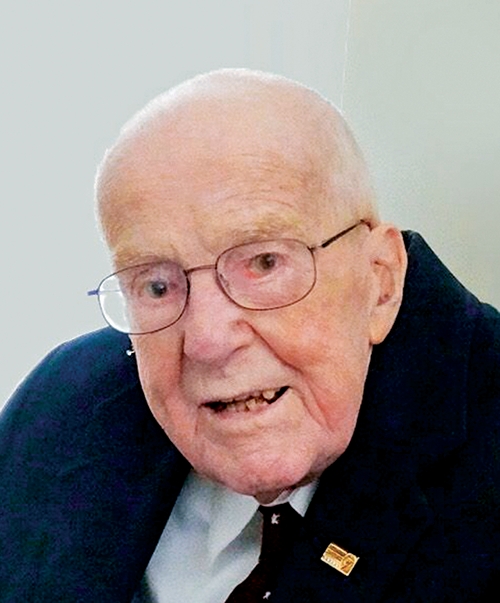 “Foil Miller’s research has been primarily in infrared and Raman spectroscopy and involved problems with vibrational assignments, as well as in molecular structure and bonding. He began work in Raman in 1939 and in infrared in 1941. He is also one of the few people to have seen conventional Raman lines with his naked eye. He may have held another record in his last years, being the world’s earliest Raman and infrared spectroscopist then living. Among Foil’s hobbies was collecting stamps dealing with chemistry and physics. In 1998, he and Edgar Heilbronner of Switzerland coauthored the book “A Philatelic Ramble through Chemistry,” which is regarded as the bible on the subject.”—family of Foil Miller

Most recent title: University Professor and head of the spectroscopy laboratory, University of Pittsburgh