Chemist turned a hobby into a job in space science 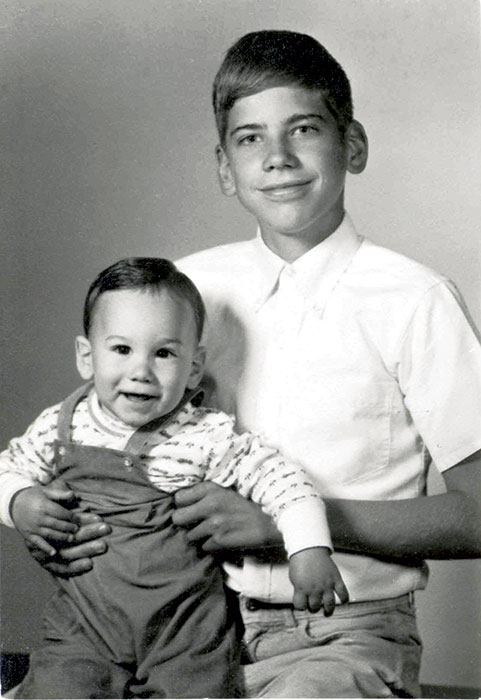 Growing up in the Seattle area, Michael Malaska (left) was always intrigued by science and geology and often went to look at insects and rocks near the seashore. In high school, Malaska became interested in physics and astronomy but decided to switch to chemistry after starting college at Massachusetts Institute of Technology in 1982. “The first class I took was organic chemistry, and I really liked the way the shapes and the structures moved around. It was kind of like learning a different language,” he says. He became interested in organometallic chemistry, which he pursued for his Ph.D. at the University of California, Berkeley, under K. Peter C. Vollhardt.

1991 From metallic to medicine

While getting his doctorate, Malaska developed an interest in medicinal chemistry, so after graduation, he did a postdoc with Alan P. Kozikowski at Mayo Clinic Jacksonville studying neurochemistry. After his postdoc, Malaska was hired as a research scientist at the French firm Rhône-Poulenc working on the neurochemistry of insects. “It was kind of perfect for me because it combined my love for bugs with my love for chemistry. I thought, ‘Are they really paying me for this?’ ” he remembers. He worked in France for three years as part of an effort in combinatorial chemistry. He returned to the company’s division in North Carolina and later became a manager in medicinal chemistry as part of a spin-off company, Scynexis. 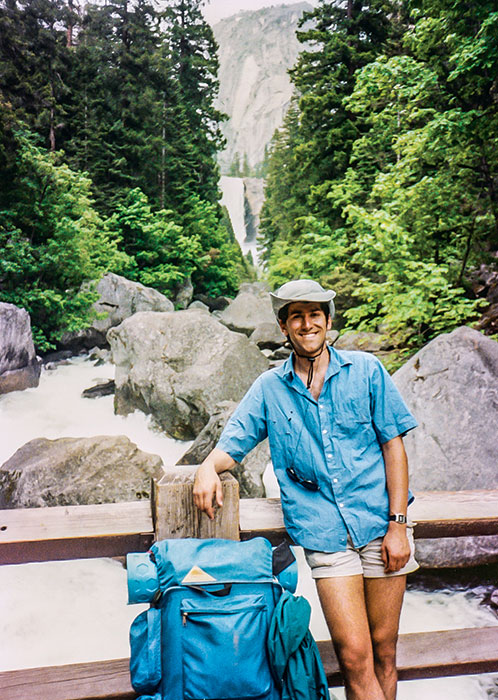 Malaska never lost his interest in geology and astronomy. For fun, he started posting on unmannedspaceflight.com around 2005. “Initially, I just started off lurking on it as a fan site, but over time, I got more and more interested and started digging into the literature,” he says. He was contacted by a team member of the National Aeronautics & Space Administration’s Cassini mission and was invited to participate in workshops mapping Saturn’s moon Titan and talk with researchers from NASA’s Jet Propulsion Laboratory (JPL).

Malaska was laid off in 2012 when Scynexis downsized its scientific staff. Almost immediately, he volunteered as a field geologist with the North Carolina Geological Survey to gain field geology experience. He successfully applied for a senior NASA postdoctoral position at JPL. He’s now a scientist in JPL’s Planetary Ices Group, focused primarily on the ocean worlds of the solar system, especially those on the moons Titan, Europa, and Enceladus. “I’m kind of doing a million things at once,” he says. He conducts research in the lab, such as simulating Titan’s cryogenic hydrocarbon lakes, and he helps design future missions. He also travels around the world to conduct research in extreme environments. “I was dabbling in everything when I was younger and I’m still kind of dabbling in everything now.” 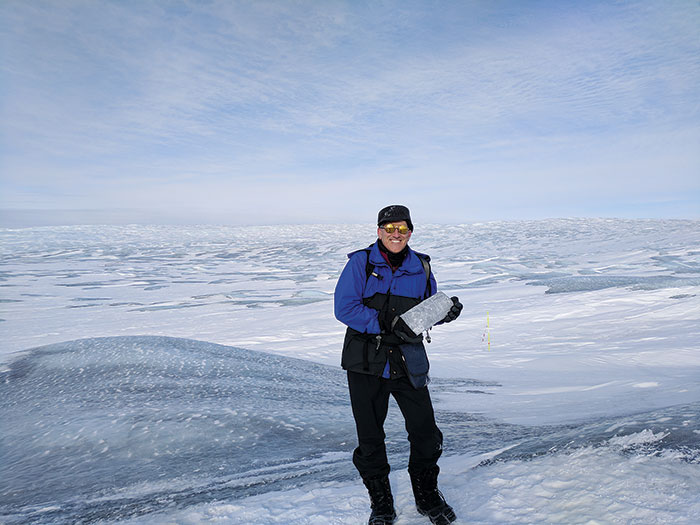 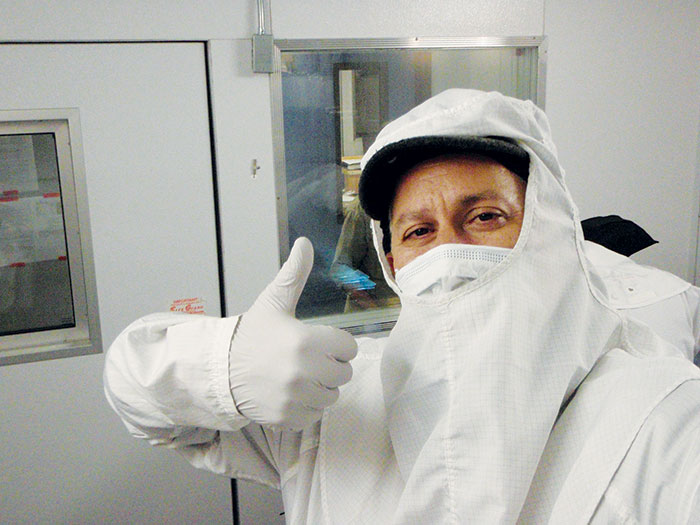 Know a chemist with an interesting career path? Tell C&EN about it at ﻿﻿﻿cenm.ag/careerladder﻿.