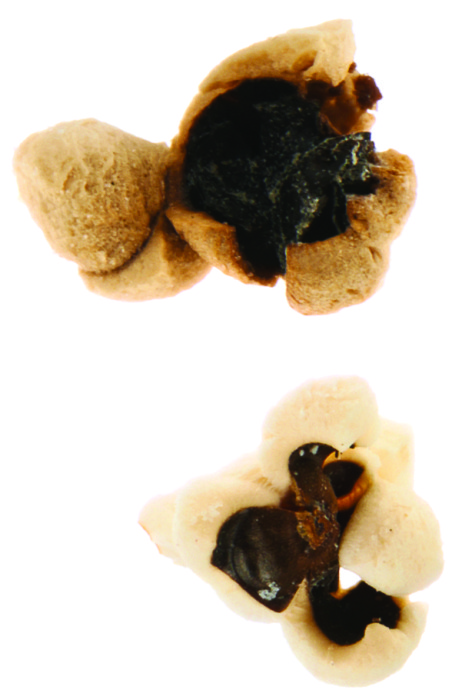 The smell of burning popcorn usually heralds dismay, not discovery. But in an engineering lab in Yangzhou, China, that distinctive odor accompanied the creation of a new, carbon-based material that can boost the performance of energy-storing supercapacitors.

Jianhua Hou, a researcher at Yangzhou University, and his colleagues were searching for a “green,” or biomass, source of material to improve supercapacitor capacity. One day while munching on popcorn with his daughter, Hou wondered what the microscopic structure of his snack looked like.

Energy storage materials’ microscopic structure heavily influences how effective they are. Microscopic pores increase the specific surface area and help channel ion movement, but synthesizing these kinds of materials is challenging. As Hou and his colleagues report in a recent study, popcorn-derived carbon flakes have a honeycomb structure and the highest energy density of any reported biomass-derived carbon material (ACS Appl. Mater. Interfaces 2017, DOI: 10.1021/acsami.7b07746).

Another bonus is that the material is cheap and easy to generate: Microwave puffed popcorn for eight minutes and activate it with potassium hydroxide. For the popping phase, “we suggest using a fume hood,” Hou tells Newscripts, as the smell of burnt popcorn lingered in the lab for more than an hour. 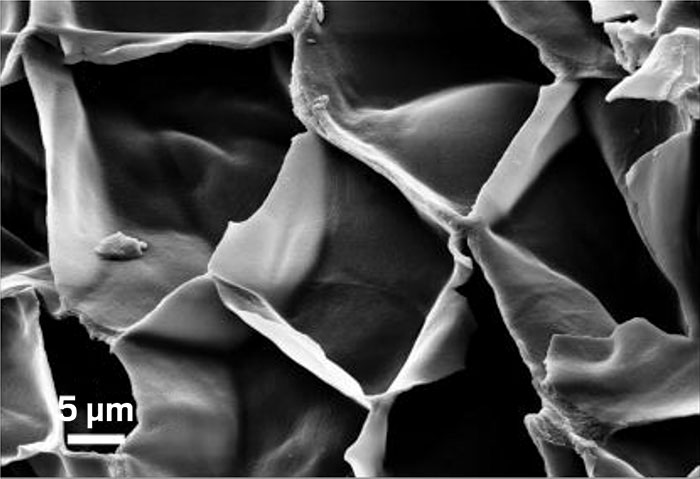 [+]Enlarge
Credit: Shutterstock
Cookie crumbling: An old equation reveals the best length of time to dunk your cookies (between two and five seconds). 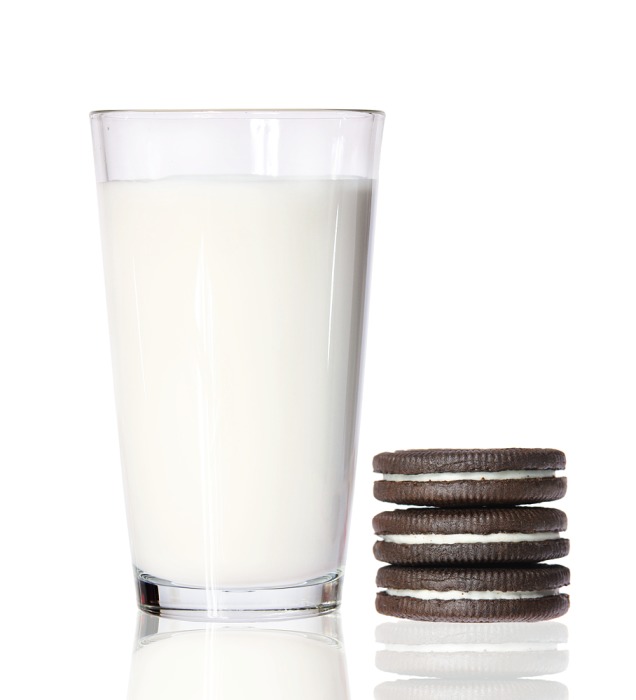 Credit: Shutterstock
Cookie crumbling: An old equation reveals the best length of time to dunk your cookies (between two and five seconds).

If you prefer baked snacks to puffed, the Newscripts gang has you covered, too. After spotting an article published earlier this year by members of Utah State University’s Splash Lab, we dug into the science behind crafting the perfectly dunked cookie.

Writing in the Utah Statesman, the scientists describe snack-worthy experiments determining how fast Oreos, Chips Ahoy, Nutter Butter, and graham crackers absorbed milk and how long it took the soggy cookies to crumble.

The cookies absorbed 80% of the total liquid possible in under two seconds, and 99% in five seconds, leading the researchers to conclude, “Any dunk under five seconds should be safe from a premature breakoff.”

This gastronomic endeavor expands prior work done byLen Fisher, a physicist, author, and Ig Nobel laureate, who applied mathematics to the art of biscuit and pastry dunking. It all boils down to capillary action as liquid is wicked into the cookie’s pores. In a 1999 Nature commentary, Fisher describes his use of the Washburn equation—“derived in 1921 to describe capillary flow in porous materials”—to determine the optimal dunking time for a biscuit in coffee or tea (DOI: 10.1038/17203).

[+]Enlarge
Credit: Antarctic Heritage Trust
An ageless snack: This fruitcake is thought to be from an Antarctic exploration between 1910 and 1913. 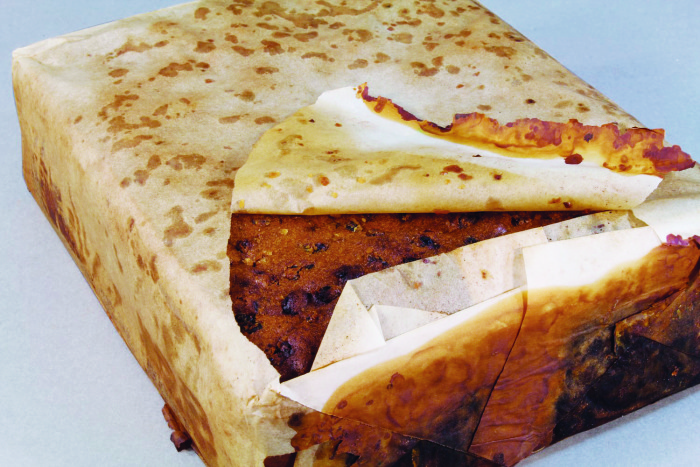 Credit: Antarctic Heritage Trust
An ageless snack: This fruitcake is thought to be from an Antarctic exploration between 1910 and 1913.

As long as the Newscripts team is reflecting on the 1920s, let’s look even further back at a timeless snack. Earlier this year, conservators from the New Zealand-based Antarctic Heritage Trust discovered a 106-year-old fruitcake among nearly 1,500 artifacts collected in Antarctica.

The fruitcake had been stored in huts used by explorers in the Terra Nova expedition between 1910 and 1913. Despite its age, the fruitcake, wrapped in paper and stored in a very rusty tin, was well preserved by the extreme cold. “There was a very, very slight rancid butter smell to it,” said Lizzie Meek, program manager of artifacts, in a statement. “But other than that, the cake looked and smelled edible!”

Though the Newscripts team engaged in friendly debate about whether fruitcake of any age can be considered edible, we agree that Maria Godoy, writing for NPR’s food blog The Salt, puts it best: “When life is stripped down to man versus the most brutal elements, bring plenty of snacks.”

Food
The chemistry of coffee and a gassy alcohol
Analytical Chemistry
Old-fashioned brewing and an easy way to age hard liquor
Biological Chemistry
What’s champagne and how do you preserve its precious fizz?
Share X
To send an e-mail to multiple recipients, separate e-mail addresses with a comma, semicolon, or both.
Title: Where science meets snacks
Author: Emma Hiolski
Chemical & Engineering News will not share your email address with any other person or company.