Refineries and petrochemical facilities along the Texas Gulf Coast shut down before Tropical Storm Harvey made landfall on Aug. 25. But even with a few days’ warning, such unplanned shutdowns can result in chemical emissions that exceed air pollution permit levels.

In all, 2.6 million kg of chemicals were released from Aug. 23 to Sept. 25, according to an interactive database published by Greenpeace and based on reports that companies provided to Texas environmental officials. Some 690,000 kg of emissions were deemed particularly hazardous by Greenpeace and include benzene, 1,3-butadiene, ethylbenzene, hexane, hydrogen sulfide, nitrogen oxides, sulfur dioxide, toluene, and xylenes.

Twelve companies emitted 90% of all pollution released, according to the data.

Among hazardous chemicals released, nearly all emissions were beyond the amounts allowed under the companies’ air pollution permits.

Nearly all facilities are located in communities with above-average rates of poverty and with disproportionate shares of people of color, Greenpeace notes, citing data from the University of Massachusetts, Amherst.

The database was prepared by researcher Connor Gibson and is available at gpusa-research.org.

Jeff Johnson is a freelance journalist in Washington, D.C. 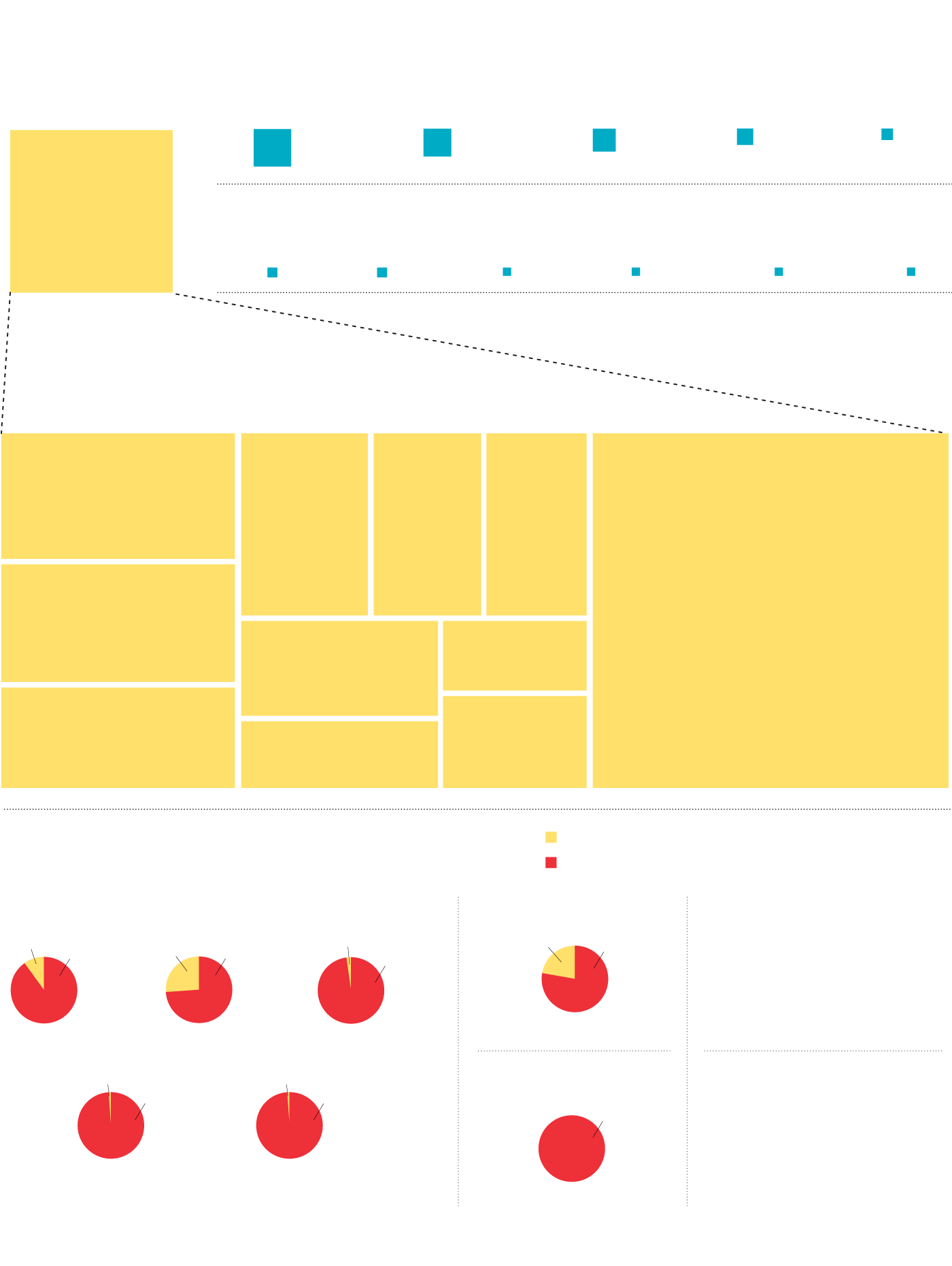 1,3-butadiene but did not

12 companies responsible for 90% of

1,3-butadiene but did not