President Donald J. Trump’s executive order barring travel to the U.S. by residents of seven Muslim-majority countries has turned the lives of many scientists upside-down.

Several chemists from Iran, home to most of the researchers affected by the ban, shared their stories with C&EN. The unexpected restriction has some rethinking the wisdom of doing science in the U.S. 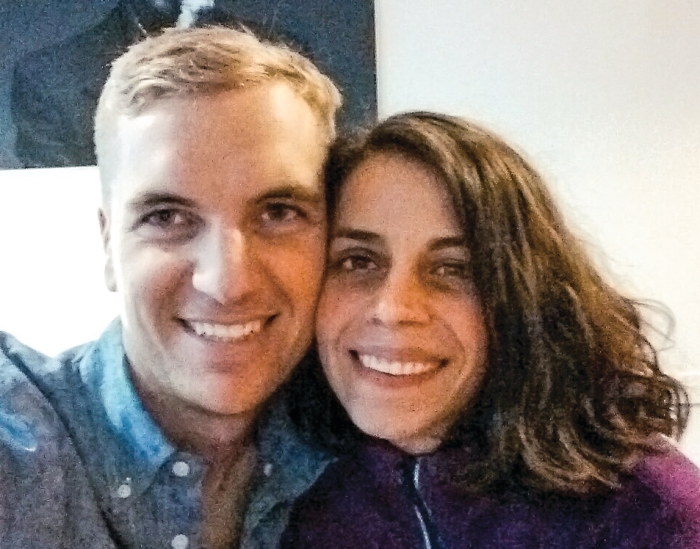 The ban has had an immediate effect on bioorganic chemist Niusha Mahmoodi, an Iranian citizen who recently completed her doctorate at University of British Columbia.

Mahmoodi was far along in the process of securing an H-1B visa to do postdoc work at Albert Einstein College of Medicine. But after the order was announced, Mahmoodi got an e-mail telling her a scheduled visa interview had been canceled because of the executive order.

She was shocked and confused. Not only was the position an amazing career opportunity, but it would have put her closer to her husband, Philip Provencher, who in August began graduate studies in Erik Sorensen’s lab at Princeton University.

Mahmoodi says she is overwhelmed by the support from American friends and the staff at Albert Einstein. But the upheaval is profound. “At the end of the day, it doesn’t matter what happens; I have lost,” Mahmoodi says. If the visa eventually comes through, “every night I will go to sleep fearful that maybe they’ll revoke something they gave me yesterday.” And, “if I don’t get the visa, again I’ve lost because I might not be able to be with Phil for another five or six years.” 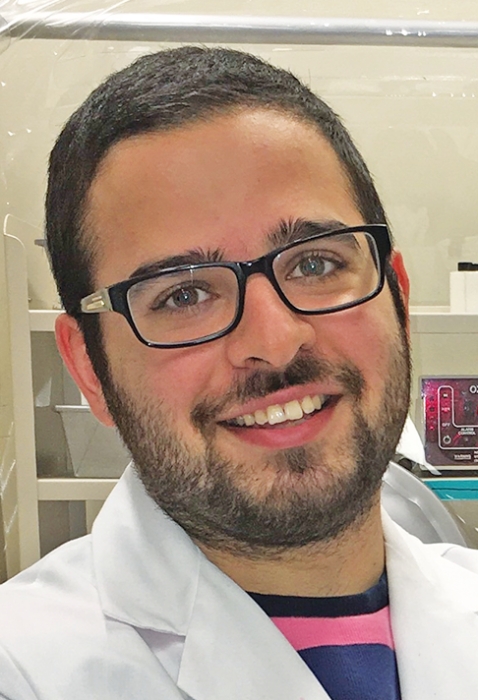 While Mahmoodi is barred from entry, Ali Asghar Aghajani can’t leave. When Aghajani was granted a visa to attend graduate school at the University of Illinois, Urbana-Champaign, just days before classes began in August, he was relieved. The year before he’d missed out on an undergraduate summer research program in Minnesota because of the lengthy visa review process.

Now, unable to get back into the country if he leaves, Aghajani is wondering when he’ll be able to see his family in Iran or if he can go to international conferences in his field, such as one he’d planned to attend in Brazil this summer.

C&EN’s coverage of how those changes are affecting chemistry.

Worried about how these shifts will affect you, your company, or your university? C&EN wants to hear from you for an upcoming article. E-mail us at cenprojects@acs.org. 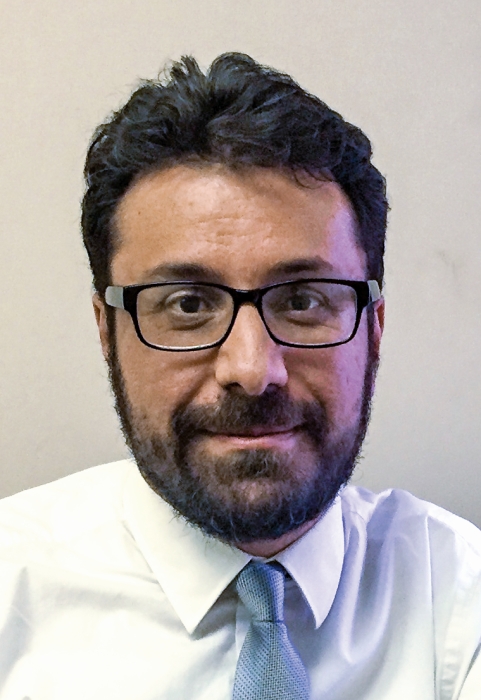 Part of the appeal of studying in the U.S., Aghajani says, was the idea “that no matter who you are or where you come from, you are welcome and can research whatever you want.” But the executive order has cast a long shadow. He had assumed he’d stay in the U.S. for his postdoc, “but now, I don’t know if I want to do that. I’m considering other countries.”

Arsalan Mirjafari, an assistant professor at Florida Gulf Coast University, is worried that the travel ban will affect his ability to mentor his students. The restrictions will make it difficult to go to international conferences where he can expose his undergraduates—primarily underrepresented minorities with graduate school ambitions—to senior scientists in his field of ionic liquids.

Mirjafari is also anxious about his ability to maintain partnerships with other academics who help him with funding and instrumentation that his school lacks. “I’m from a smaller school, and I need collaboration to survive,” he says.

David Rahni, an Iranian-American professor at Pace University and cofounder of the ACS Iranian Chemists Association, worries about the lasting psychological effects of the restrictions. Foreign students will start looking to other countries to continue their education, and foreign-born faculty will lower their expectations of what they can accomplish scientifically, he says.

Share X
To send an e-mail to multiple recipients, separate e-mail addresses with a comma, semicolon, or both.
Title: Chemists’ lives upended by ban
Author: Lisa Jarvis
Chemical & Engineering News will not share your email address with any other person or company.

Comments
Paul Greenbaum (February 3, 2017 11:08 AM)
Dr. David Rahni was my chemistry professor at Pace University almost 30 years ago. Without his help I probably wouldn't be a chiropractor/acupuncturist today. He is also one of the finest human beings I know. If America starts making the enviorment difficult for foreign scientists and students to be here, they simply will not come. This may be what some bigots want, but it will cripple the pool of intellect, creativity, and innovation that foreign talent brings. The result can only be a continued lowering of the bar of American intelligence. This ban is an ugly blow against humanity and the freedom that America is supposed to represent.
Reply »

David (February 3, 2017 4:17 PM)
Trump issued an order effecting a temporary pause to improve procedures. People are writing as if he issued a permanent ban on immigration to the United States. Nothing even close to that happened. Grow up, you're making Trump-opponents look dumb.
Reply »

72482 (February 3, 2017 6:33 PM)
Come on, by looking at Bannon's and other WH senior advisors' stance on immigration it's difficult to remain optimistic. Of course those who are not directly affected could take it easy and wistfully think the ban would be lift after 3 months. But what. Even now the ban has done enough damage to U.S. economy and national interest as a whole.
Reply »

Ibrahim (February 3, 2017 7:49 PM)
First of all, the ban on Syrians was indefinite. Second of all, the ban was incredibly sudden, disruptive, and was done without any kind of regard to the impact it would have on the people it affected most--many of whom fill roles of varying significance in the scientific community here. Third of all, our interest as scientists is not in being Trump opponents, it's in doing science. When our ability to do science is affected, we are concerned. Hence the article. Time will tell if Trump is capable of behaving more responsibly going forward, but we are certainly under no obligation to trust him.
Reply »

Michael Olah (February 4, 2017 11:29 AM)
Trump has often spoken of a ban on Muslim immigration, so it is entirely reasonable that people are suspicious of this "temporary pause". Then there is the issue that his executive order violates several parts of the constitution. There should never be a "temporary pause" on our civil rights. This ill-conceived EO is already upending chemists' lives and disrupting our field, as evidenced by the article above. Every chemist should be upset about this.
Reply »