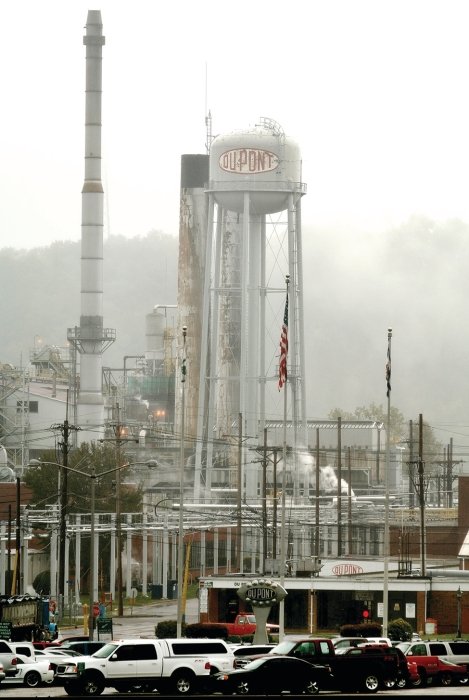 DuPont and Chemours have agreed to pay $670 million to settle 3,550 lawsuits in Ohio and West Virginia by residents who say they were sickened by drinking water contaminated by perfluorooctanoic acid (PFOA) released from a former DuPont plant in Parkersburg, W.Va.

The deal could make it easier for plaintiffs in other regions to pursue similar cases involving PFOA, a processing aid used until 2015 to make fluoropolymers such as Teflon products.

DuPont and Chemours, a DuPont spin-off that now owns the Parkersburg plant, will each pay $335 million of the settlement. The deal allows the two firms to walk away if a significant number of plaintiffs do not accept the offer.

The settlement comes at a pivotal moment for DuPont, which is about to merge with Dow Chemical and will subsequently split into three distinct companies. Fears that liabilities for the PFOA cases could reach as much as $5 billion and disrupt merger plans appear to have been put aside with the $670 million settlement. 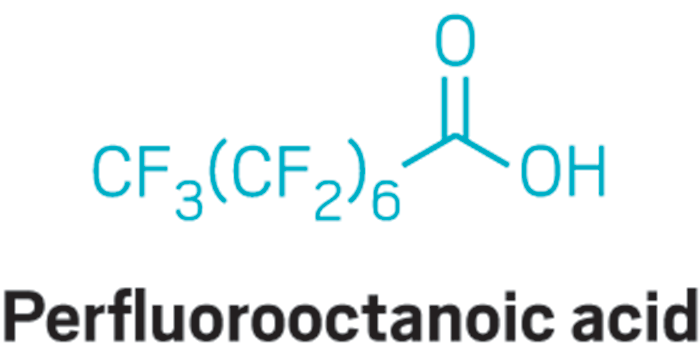 Lead plaintiff attorney Mike Papantonio calls the agreement “a great settlement.” He adds, “There was no way we could possibly continue to go forward one case at a time. And DuPont couldn’t have continued to go forward taking it on the chin.”

Three of six cases that already went to trial yielded nearly $20 million in total jury awards to plaintiffs. The last of the trials, completed in January, awarded $12.5 million to Kenneth Vigneron, who had testicular cancer.

Papantonio says serious settlement negotiations got under way only about a month ago, when DuPont brought in legal counsel that “specialized in resolution rather than in advocacy.”

Keep Your Promises DuPont, a group formed by Ohio Valley residents to advocate for people exposed to PFOA, welcomed the settlement.

David C. Shelton, Chemours’s general counsel, says the agreement “provides a sound resolution for area residents, Chemours, and the public.” As a condition of its spin-off from DuPont in 2015, Chemours agreed to take responsibility for all costs related to PFOA, but DuPont waived that condition to share in the cost of the settlement.

Financial analysts had worried that Chem­ours wouldn’t be able to shoulder the financial burden and could file for bankruptcy reorganization. But the deal “removes a cloud of near-term uncertainty” over Chem­ours, says Joseph Princiotta, vice president of credit ratings agency Moody’s. The firm “can easily fund” its share, he says.

The settlement might make it easier for plaintiffs elsewhere to recover damages, but the basic facts have to be similar, says Patrick McGinley, a lawyer who teaches environmental law at West Virginia University College of Law. Investigations are under way on PFOA contamination of water supplies in New Hampshire, New Jersey, and Vermont and around a former DuPont plant in the Netherlands.

One case in Hoosick Falls, N.Y., elicited an $850,000 settlement last month from Honeywell International and Saint-Gobain Performance Plastics to compensate residents for the presence of PFOA in water supplies. The two had operated a plant that used PFOA, which subsequently contaminated nearby drinking water wells.

But plaintiff attorney Papantonio cautioned that “PFOA is not going to be the new asbestos.”

People with asbestosis and mesothelioma could clearly point to the link between asbestos exposure and their illness. “Just because you have PFOA in your blood doesn’t mean you have a ticket to win your case,” Papantonio says. “You must be able to prove you have enough PFOA in your blood to cause injury.”