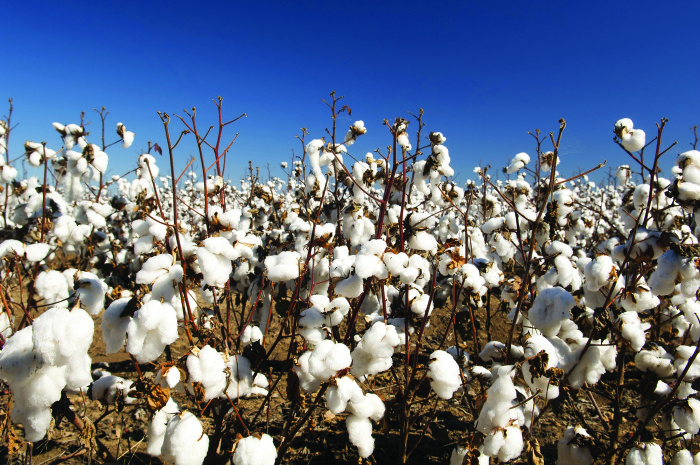 Credit: BASF
Pesticides for protecting cotton crops will make up part of the $7 billion deal.

BASF has agreed to purchase significant parts of Bayer’s seed and nonselective herbicide businesses for $7 billion. The deal is designed to satisfy regulatory authorities’ requirements that Bayer does not have unfair competitive advantage in agricultural markets following its planned $66 billion acquisition of Monsanto.

The assets going to BASF include Bayer’s global glufosinate-ammonium nonselective herbicide business for key crops in markets including canola in North America and Europe, cotton in the Americas and Europe, and soybean in the Americas. The transaction also includes Bayer’s trait research and breeding capabilities for these crops along with its LibertyLink herbicide-resistance trait technology and trademark.

As part of the deal, BASF will acquire Bayer’s manufacturing sites for glufosinate-ammonium production and formulation in Germany, the U.S., and Canada, seed breeding facilities in the Americas and Europe, as well as trait research facilities in the U.S. and Europe.

The deal between the two German giants has been delayed due to an in-depth probe by European regulators, but is expected to complete in the first quarter of 2018. Bayer describes the sale to BASF as a milestone on its path to acquiring Monsanto.

More than 1,800 commercial, R&D, breeding and production personnel will transfer from Bayer to BASF where they will be guaranteed employment for at least three years. They are located primarily in the U.S., Germany, Brazil, Canada and Belgium.

“We are seizing the opportunity to acquire highly attractive assets,” says BASF’s Chairman Kurt Bock. “It will be a strategic complement to BASF’s well-established and successful crop protection business as well as to our own activities in biotechnology.”