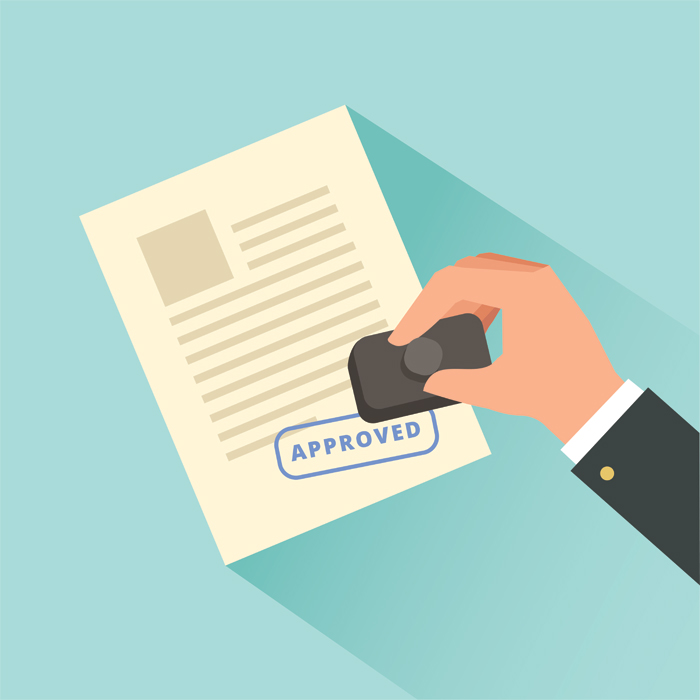 The U.S. Environmental Protection Agency is struggling to review the safety of new chemicals in an efficient yet still protective manner. The agency has been meeting with the chemical industry over the last few months to develop a framework for getting new chemicals onto the market faster. Environmental groups and other stakeholders are troubled that they were left out of the discussions.

A year ago, chemical manufacturers were grumbling about a backlog of new chemicals waiting to be reviewed for safety by EPA. The backlog was a consequence of amendments to the Toxic Substances Control Act that were passed by Congress in 2016. The updated law requires EPA to affirm the safety of chemicals before they enter the market.

EPA used its new authorities under the amended law to request additional toxicity data from chemical manufacturers when information was insufficient to evaluate the safety of a chemical. The agency also considered all uses of a chemical, including reasonably foreseen uses.

But that process came to a halt in January amid complaints about a growing backlog of new chemicals. Today, most of the backlog is gone because EPA put extra staff and resources on the problem and streamlined its review process.Rather than looking at all reasonably foreseeable uses of a chemical, EPA is now evaluating only the intended uses reported by a manufacturer. All other uses are being handled under a separate rule-making process, called a significant new use rule. Consequently, the agency is requesting much less toxicity data from industry than it did initially under the revised TSCA because the scope of use for each chemical is much narrower.

EPA held a meeting on Dec. 6 to get feedback from stakeholders about these changes.

Environmental groups are outraged that EPA made many of the changes at the request of industry without taking input from other stakeholders. They claim that EPA is reverting back to business as usual under the old TSCA.

“EPA is returning the new chemicals program to its dark ages under the old TSCA, making it again into a black box within which EPA acts as if its only stakeholder is the chemical industry,” says Richard Denison, lead senior scientist with the environmental group Environmental Defense Fund.

Linda Reinstein, cofounder of the Asbestos Disease Awareness Organization, agrees that EPA should have gotten input from a broader group of stakeholders, not just the chemical industry. She is particularly concerned about EPA’s recent move to limit its evaluation of chemicals to only the intended uses reported by a manufacturer. In doing so, EPA ignores exposures to legacy chemicals, such as asbestos, Reinstein says. “People will lose faith in the chemical industry if chemicals are not properly evaluated, but more importantly it will signal a failure of TSCA once again.”

Even with the new changes, the chemical industry is still complaining that EPA is taking too long to review new chemicals. “Progress has been made, but more needs to be done,” says Karyn Schmidt, senior director of chemical regulation and regulatory and technical affairs at the American Chemistry Council, the chemical industry’s major trade association. In particular, the chemical industry would like to see more predictability and certainty in EPA’s risk assessments and a less conservative approach, Schmidt adds.

Chemical Regulation
Court issues mixed ruling on US chemical risk assessments
Chemical Regulation
EPA updates list of chemicals used in the US
Policy
Activists sue over revamped U.S. chemical law
Share X
To send an e-mail to multiple recipients, separate e-mail addresses with a comma, semicolon, or both.
Title: EPA works with industry to streamline chemical reviews
Author: Britt E. Erickson
Chemical & Engineering News will not share your email address with any other person or company.