Start-up training program opens to all 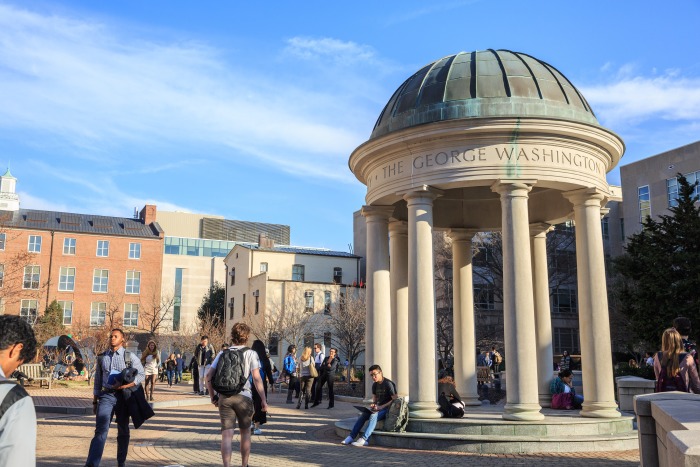 A U.S. government program intended to speed federally funded university research from the lab to the marketplace is now opening up to science entrepreneurs from outside academia.

The six I-Corps centers are based at universities in cities such as Los Angeles, New York City, and Washington, D.C.

Up to 10 teams at each center that go through the training will be eligible to receive $25,000 grants allowing them to participate in a national program, during which they can travel to trade shows and meet with potential customers to gauge the market potential for their technology.

At George Washington University, the first two-week “boot camp” for startups will begin on Jan. 23, 2018, says Daniel Kunitz, I-Corps director at the school. Participants will “have to do a lot of work” interviewing potential customers to gauge the commercial viability of their technology, he says.

The teams will join academic and national lab-based entrepreneurs who will be going through the regional course at the same time, Kunitz says. I-Corps program managers will choose teams with the most commercially viable technologies to advance to the seven-week customer research effort. That national course will also include instruction on how to raise funds and negotiate intellectual property deals.

Like their academic counterparts, the nonacademic teams will get help applying for grants through the Small Business Innovation Research (SBIR) program. That government funding could support start-ups during the “valley of death” phase of corporate life when private investor cash is scarce, Kunitz says.

The goal of the I-Corps program is “to teach people what’s important before they go on to apply for SBIR grants,” says Andrea Belz, a vice dean at the University of Southern California who runs the Los Angeles I-Corps program. Belz’s program developed one of a number of prototypes for nonacademic team training now rolling out at five other I-Corps centers.

According to NSF, 905 I-Corps teams were formed between 2011, when the program began, and 2016. The teams that went on to build companies raised $103 million, of which $31 million came from private investors.

Keith Crandall, a biology professor at George Washington University, participated in a regional I-Corps program along with a graduate student and a mentor. The training they received helped them realize that their bioinformatics technology was better suited to human healthcare than the veterinary market they originally pursued.

“I-Corps’ value was in changing my mind set. Their mantra is ‘get out and talk to people,’ ” he says.

Opening I-Corps to nonacademic start-ups means that it doesn’t much matter where the initial technology comes from, Kunitz says. “If the technology is legitimate, in a STEM field, unique, proprietary, and has commercial potential, then its developers can go to our workshops,” he says.

Business
Start-up training program opens to all
Business
Europe plans $1.7 billion venture capital fund
Business
MIT’s The Engine is new incubator
Share X
To send an e-mail to multiple recipients, separate e-mail addresses with a comma, semicolon, or both.
Title: Start-up training program opens to all
Author: Marc S. Reisch
Chemical & Engineering News will not share your email address with any other person or company.